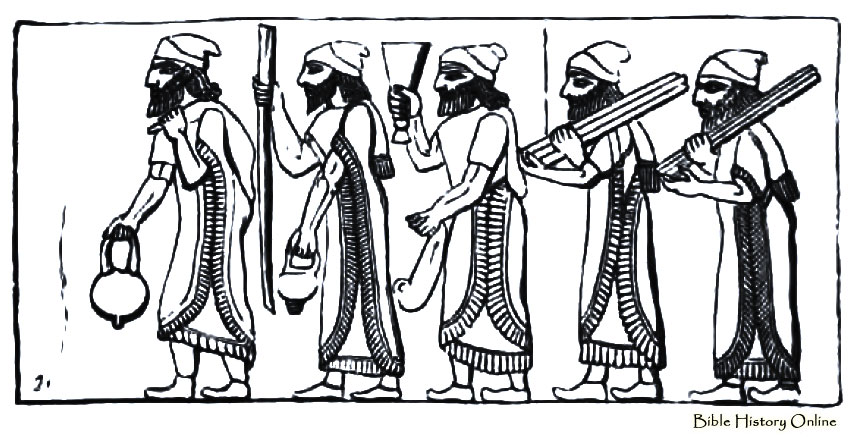 I opened an email and got this:

By 2030 the Christian landscape in the United States will be mostly cleared.

Will there be congregations that defy that reality? Of course!
But, by and large, by 2030 there won’t be much left of what we’ve known.
Ask any conscientious congregational leader…they may not have named it, but they feel the burden. Add the congregation’s curious questions of why…
…couldn’t take us back to the heights of yesteryear.
Disagree?
Still disagree?
Exponentially accelerate and you arrive at a “not much left” 2030 landscape.

All of this may be true.  I have no crystal ball.  But I suspect that it is a scenario born more of a liberal and progressive Christianity unleashed from its moorings in the Word of God than it does of the Church in general.  I suspect that where Christianity has ceased to stand out and stand apart from culture (whatever that culture is) there is no compelling reason to be Christian.  I suspect that the kind of Christianity in which worship focuses upon the individual and rests upon the pillars of interest and preference will find itself shoved to the side by better entertainment that comes without all the baggage of orthodox faith that may still be clinging to it.  I suspect that the vision of Christianity being offered here lumps together the churches with confidence in the Word of God with those who find the Scriptures riddled with myth, quaint expressions of an outdated worldview, and irrelevant to a world in which the feelings and reason of the individual are the ultimate barometers of truth and life.

I must admit that I weary of those voices of doom and destruction.  They presume a world in which we are the reasons for success or failure and God is sidelined.  They offer their own ideas of what should be done or must be done to repair God's sinking ship.  They encourage creativity and innovation as if theology were a spiritual version of technology in which newer is better.  They operate on the fringes of the Church with enough connection to have credibility but without the burden of operating under creed and confession.  So, if you are like me and read these prophets of Christianity's demise, don't pay too much attention to them.
Posted by Pastor Peters at 6:00 AM

Do not forget the faithful remnant. The Church began very small and grew to be a dominant force in the world. It can all happen again if it is the will of God.