The great temptation of choice. . . 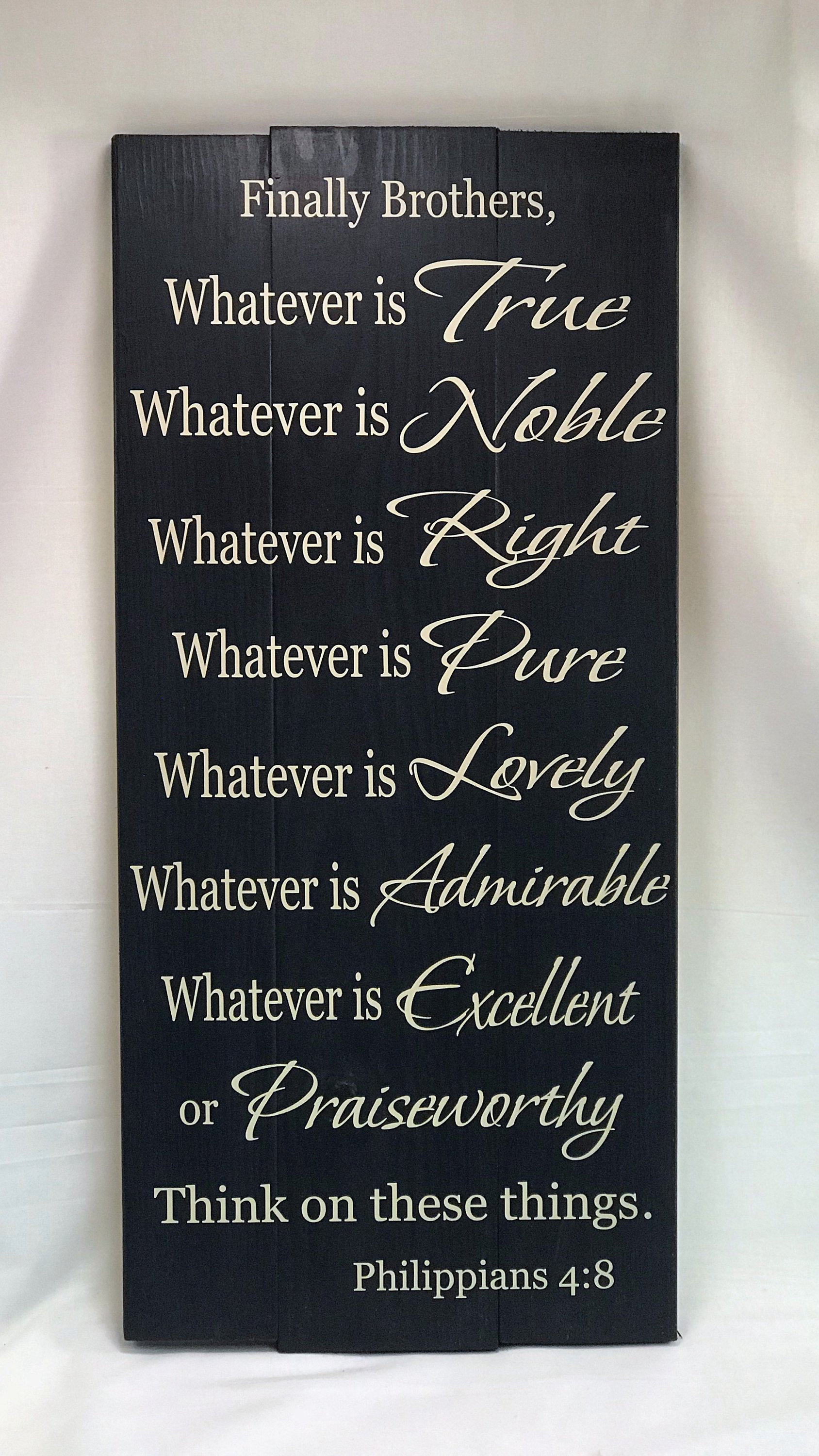 I live in a community in which the chains are king -- from restaurants to retail our city thrives on known brands.  You know what to expect from a known brand and when you have a highly mobile population like Clarksville, familiarity trumps all.  People who move here want to know where they can get what they want to eat and where to shop -- they even appreciate it when the stores are laid out in a familiar pattern.

Somehow or another this truth has been lost to churches.  Flexibility and options predominate and, frankly, you never know what to expect when you go to any church anymore.  I had once thought this primarily a Protestant phenomenon but it seems to be universal.  We had a man in church, from England, who had lived in the US for about 10 years.  He was Roman Catholic but found American Roman Catholic Churches a hollow shell of pop Gospel music and irreverent production style liturgy and was amazed to come to Grace Lutheran Church and hear a choir sing Psalm 113 in Latin and a full sung Divine Service.  He was looking for a brand and was disappointed at the confusing array of choices that left so much to local identity.  The same is true of Lutherans who have come to appreciate the reverent liturgy, majestic music, and Biblical preaching of this congregation only to to move and find the local LCMS congregation with praise band, pastor in polos and khakis, and sermon series on improving your lives.  Where is my Lutheran Church? they complain.

Some would say it is about “LCD,” the lowest common denominator, but I would add to the "L" local.  It would seem that not only do congregations do whatever feels good locally but they often struggle to aspire to any standards of excellence that might stretch the pocketbook or require any heavy lifting -- especially when it comes to worship.  Now we all know what the normal course of man’s fallen nature does.  We know that without hearts and minds being in the Word and the Spirit prodding us, we will revert to that sinful nature that has become the default because of sin.  Furthermore, in a world in which preference is king, there is immense pressure on every pastor and parish to conform to the local LCD.  That will end up being what is least confrontational with the folks in the pews, whatever fits the mindset and culture of the moment, and what requires the least amount of preparation and effort. It takes no crystal ball to see where this will lead and what it will do to the Church.

Instead of resisting what is common to us all and what should be ordinary in the extraordinary Divine Service, we should embrace it with enthusiasm.  I am not talking about a rigid uniformity of rules but of the common concern for the well being of the Church, the well being of the people of God, and the ability of the Church to pass on the sacred deposit to those who come after (without diluting or degrading that tradition).  This is important not simply for brand loyalty (though we should not dismiss this) but for our clear confession before the world and the clear identity of the sacred place where God has marked out His Church and His people around His Word and Table.  Nobody in their right mind is talking about putting little marks in the chancel so that everyone stands in exactly the same place at the same time and holds their hands in exactly the same way.  What I am commending is unseating the rule of me from the throne of local determination and the lowest common denominator and adding in our concern to preserve the inward unity by our outward unity.  You begin at least with the hymnal.  You can add to it ceremonies and such but to detract from it or depart from it represents a clear departure also from the confession and identity we have as a Church and a people united not simply in theory but in life.

Should we not all desire to celebrate in harmony with those who have gone before and to commend faithfully to those yet to come the rich and faithful experience the fullness of great treasure that we have?  In case there are those who might wonder if this will turn people away, the people attracted by conformity with culture, modern morality, and a gospel of self-interest are not the unchurched but the restless Christians whose itchy ears refuse to be satisfied with the Word of the Lord and His sacramental gifts and graces.  Instead of playing musical chairs with the people who come and go as they move to whatever is new, we ought to be establishing an outpost of the sacred in this world which identifies us as the Church of the saints of old anticipating the promised future God has given in Christ through the means of grace.
Posted by Pastor Peters at 6:00 AM

"Where is my Lutheran Church? they complain."
Similar words are spoken silently by long-term members of Grace Lutheran Church weekly after sitting through a "show" of service where all the attention is focused on the Pastors and their chanting and genuflecting; where the organ is consistently played too loudly, all the while the Pastor laments that the congregation isn't singing...duh; where the long term members long for a return to the Lutheran Church that was there during their formative years...not some Roman Catholic wannabe.
Get over yourself and let the focus be back on Christ and the wonderful gift of the resurrection...not on your latest chasuble or how loudly the organ can be played or how "beautiful" your latest chant is.

Methinks “anonymous” has a chip on his/her shoulder.

Missouri Synod Constitution, Article VI, Conditions of Membership:
Conditions for acquiring and holding membership in the Synod are the following:...
4. Exclusive use of doctrinally pure agenda, hymnbooks, and catechisms in church and school.

Church and Ministry, Thesis 9, on the Ministry:
A. To the ministry there is due respect as well as unconditional obedience when the pastor uses God’s Word. B. The minister must not tyrannize the church. He has no authority to introduce new laws or arbitrarily to establish adiaphora or ceremonies. C. The minister has no right to inflict and carry out excommunication without his have first informed the whole congregation.

Oh my, Anonymous. "Roman Catholic wanna be?" "Show" Think you may need to talk with your Pastor Peter who can explain how and why things are done in traditional worship like vestments, robes, chanting, smells and bells, candles, stained glass and icons, etc, everything speaks.

You have made an excellent point about how a strong desire for familiarity in a sea of mediocrity can be a bad or a good thing. For those who have known only the “lowest common denominator,” they seek the low water mark. For those who have known, experienced and lived the excellent – this is the “familiarity” they crave. In a sea of chain restaurants, and having lived a life time of the “same-old-same-old,” I know what good food tastes like and what bad food is. Instead of seeking looking for a fast food restaurant which would be the same in 50 states, I ask the locals where the “good stuff” is. They’re the ones who know where the hidden jewels are -- where the really good food is being served – a true treasure which once you find it, keeps you coming back for more, and more, and more. . . .
It bears repeating, we Lutherans can tell people where the real bread of life is being served. Even the ones who are nutritionally challenged need to know. And when we see a dear brother going for the same old burger chain, we need to take them aside and tell them – “don’t do that. Come with me. I’ll show you where real food is!”