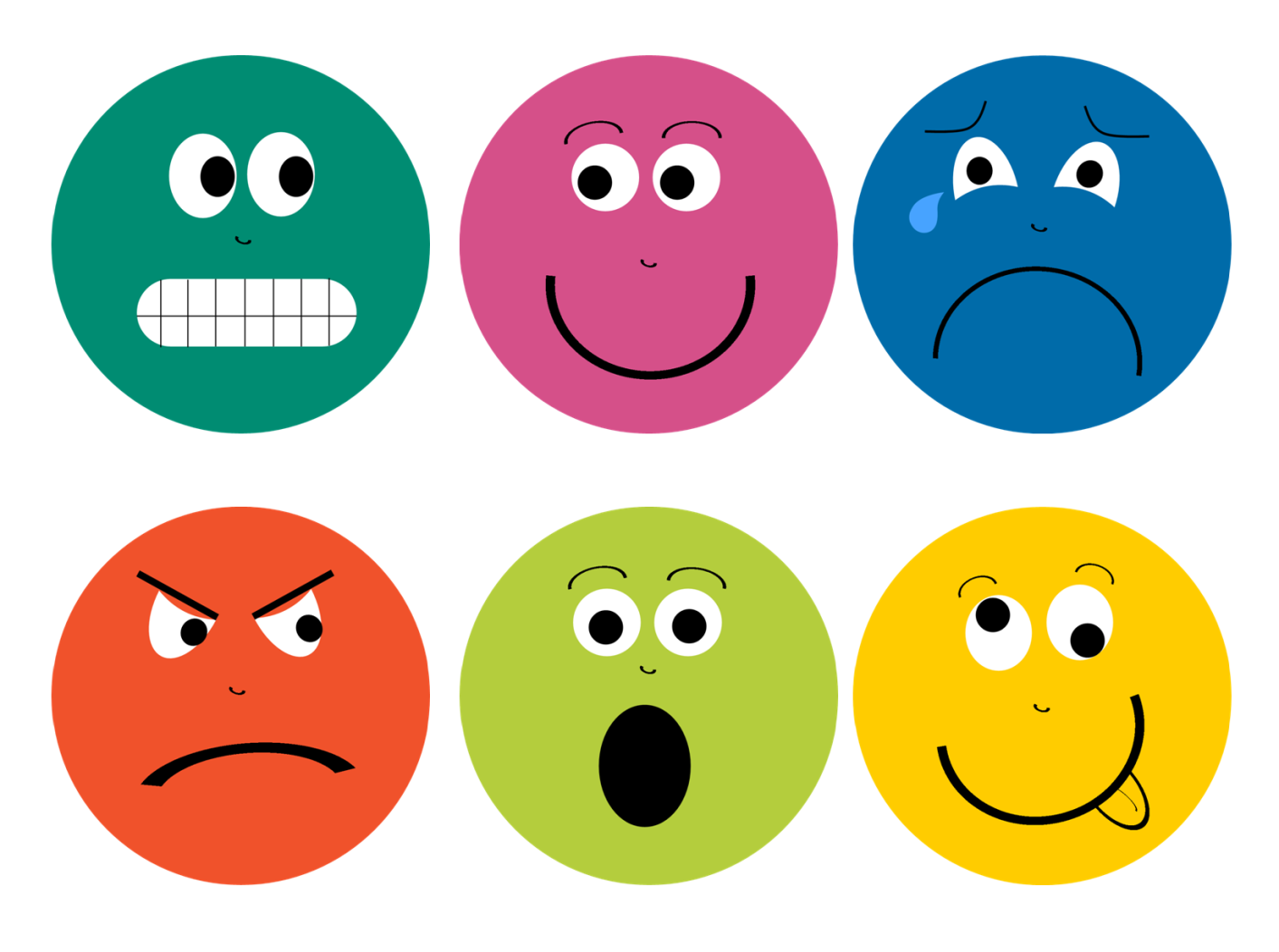 We have learned to enshrine our feelings with much the same weight as facts.  We have spent weeks and months doing what we feel comfortable with -- at least with respect to interacting with others, going where we want to go, and doing what we want to do.  We do not feel the same.  Some of us feel safe enough to go about without mask or gloves and others do not feel safe enough to leave the refuge of their homes.  We say it is about the CDC and its determination of what is reasonably safe or the governmental and political edicts that define what we ought to do and what we ought not to do.  But I guess there is more to it than that.  A people who have learned to panic will not learn calm quickly or easily.  A people who have sought refuge in their homes in fear for their lives will not venture out because a President or Governor or Mayor says all clear.  Especially since what we think is reasonably safe is not an objective standard but a feeling, emotion, or intuition.

I have heard so called experts insist that until a vaccine is found we will never be safe.  Some of them suggest the restrictions placed upon us may last well into the end of the year and perhaps into the beginning of the next.  Some say we will need to carry immunization cards to be allowed to return to our former freedoms.  Others say life will never go back to the way things were.  It is no wonder that we are panicked.

For the Hollywood types and captains of industry who have retreated to yachts or mansions or rose petaled baths, staying at home is not so bad.  They have all the food, entertainment, and money they need to weather the storm.  The rest of us are struggling.  Some have to work (delivery personnel, retail workers, service workers, health workers, etc...) and do not have the luxury of retiring to a safe, personal domain stocked with all that one might desire.  Others depend upon public transportation to get to jobs they no longer have and to shop at stores whose empty shelves have made the last weeks and month so miserable.  Not everyone is equipped to home school and some are tired of the whole family being cooped in close quarters with even parks and other cheap distractions unavailable.  The viral threat has only heightened class distinctions and the great economic divide.  This has surely affected our emotional well being also.

For those in the Church it has been difficult to deal with facts that take second place to feelings.  Love has become attraction, marriage has become slavery, children have become an option, and work has been saddled with the job of making us happy as well as paying the bills.  Faith has become spirituality and even more a spiritual life that may or may not include a god.  Religion has become less about what you believe and more about what feels good to you.  The job of faith has come to be to justify, excuse, and support a person's appetites and desires.  Forbidding words like sin and guilt and shame have been replaced by affirmation, support, and acceptance.  Scripture has become one voice among many, competing chiefly with the voice of your own desires even more than other claims of authority.

In this Easter season all about death that died and life stronger than death in the One who was crucified and is now alive, never to die again, the accounts of witnesses seem to mean little.  Rather, how you feel about it is what counts.  Is it meaningful to you?  A curious question for a people who have been living in fear of death for so long!  It does not help when pastors dress up as Easter bunnies or churches act as if candy and happy thoughts are the sacraments of life and worship.  No wonder people outside the church are confused by it all.  Even those of us within the household of faith are shocked and saddened by what seems to pass as Christianity today.


We need to recapture the message.  Easter is not about how you feel.  It is about Christ whose death has paid sin's price to redeem you from guilt and shame and about His rising to life again that offers hope and the promise of your own joyful resurrection.  We apprehend this by faith, under the power of the Spirit, but that faith is not a good feeling about this.  Faith is not like a hunch you get at the race track.  Witnesses count.  Claims matter.  What Jesus said and did is not incidental but the foundation on which we believe, live, and die.  The sooner the leaders of Christianity and those in the pews remember this, the easier it will be for us to make inroads in a culture of comfort and what makes me feel comfortable.  We will not be rescued by programs or slick media or an appeal to what people want or like.  Our hope lies on the Word made flesh, planted in death and raised in hope.  Preach this Word and teach it well and we will recover.  If we don't, there is nothing worth restoring to the tarnished gem that was once Christianity.
Posted by Pastor Peters at 6:00 AM