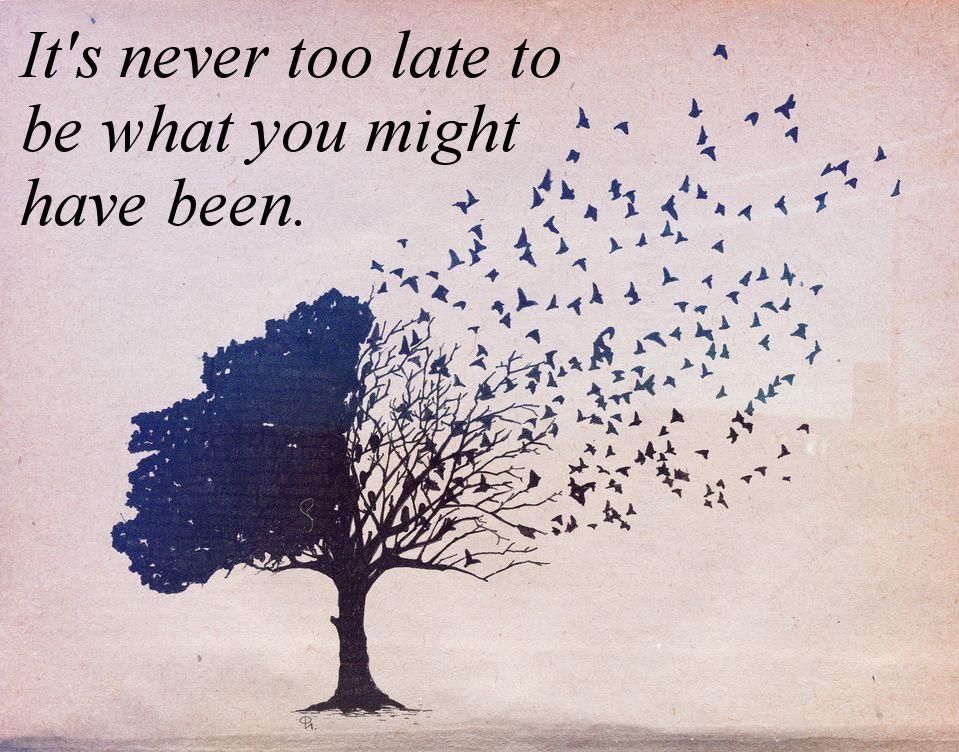 To be sure, there would always been crazies on both sides of the aisle who would have tried to poison the well of good will.  Nobody is going to restrain some governors and mayors from their chance to try to control the religious folks in their domains and nobody is going to get cooperation from those who view the government as the great satan.  But.  Many, and I believe most, churches and religious leaders would have welcomed the chance to try and figure out a path to preserve our religious liberty, aid and abet the goal of public health, and fulfill the essential goals and purposes of our various churches, synagogues, and mosques.  But we did not get the chance and no one ever approached us as partners.  It was an adversarial relationship from the beginning.

In another way this was already a somewhat impossible partnership.  Liberals have long ago forsworn vengeance against religious groups that refuse their goals with respect to a more socialistic economic system, social justice for oppressed sexual minorities, support for the right of abortion, climate change, and a global government and economy to enforce and encourage these positions.  Our world has changed and perhaps this is a great sign of that change.  There seem to be few political repercussions in demonizing the other side and some churches exploit the idea of inherent conflict.  So I might be living in a dream world where reasonable people might have worked things out without threat of fines, quarantines, and the confiscation of property.  But it cannot stop me from wondering if churches had been consulted and treated as partners in the beginning if things might have been better.  Instead, I have felt like the churches have been viewed by the politicians as roadblocks in their way and churches have treated government edicts as tablets of stone sent from God to be obeyed or the eruptions of hell to be flaunted.

Could it be that Peggy Noonan was correct and panic is the only policy against pandemic?  I fear that we will never know.  As soon as we have breathing room to try and figure out what went wrong and how to fix it, the viral threat will recede into the background as we try to figure out how to get our economy up and running again and repair the institutions left broken and wounded in the wake of the virus and our response to it.  We will work to place blame rather than learn anything.  We will not remember that models are not reality and that calm and confident leadership is always better for a fearful people than hysteria.  Leading the charge to forget anything we might have learned will be the media -- onto the next breaking news and stirring the pot of crazy because it makes for good headlines and great soundbites.

What I worry about most of all is that this will have moved the ball into the court of those who believe that there is a right to worship (individually more than corporately) and not what the words say about Congress making no law  "respecting an establishment of religion, or prohibiting the free exercise thereof."  Look up in your search bar the freedom of religion and you will see how many times it is equated with a freedom to worship or not to worship.  What I also worry about is the reticence of our religious leaders to ask for, much less demand, a place at the table as decisions are made.  Isn't this why we have ended up with open abortion clinics and hundreds in essential stores but closed churches and less than ten spread out in buildings seating hundreds?  What I worry about is that the next public health threat that comes along will start where this one left off and we will squeeze people and our rights even further in pursuit of health.  Maybe I think too much.
Posted by Pastor Peters at 6:00 AM