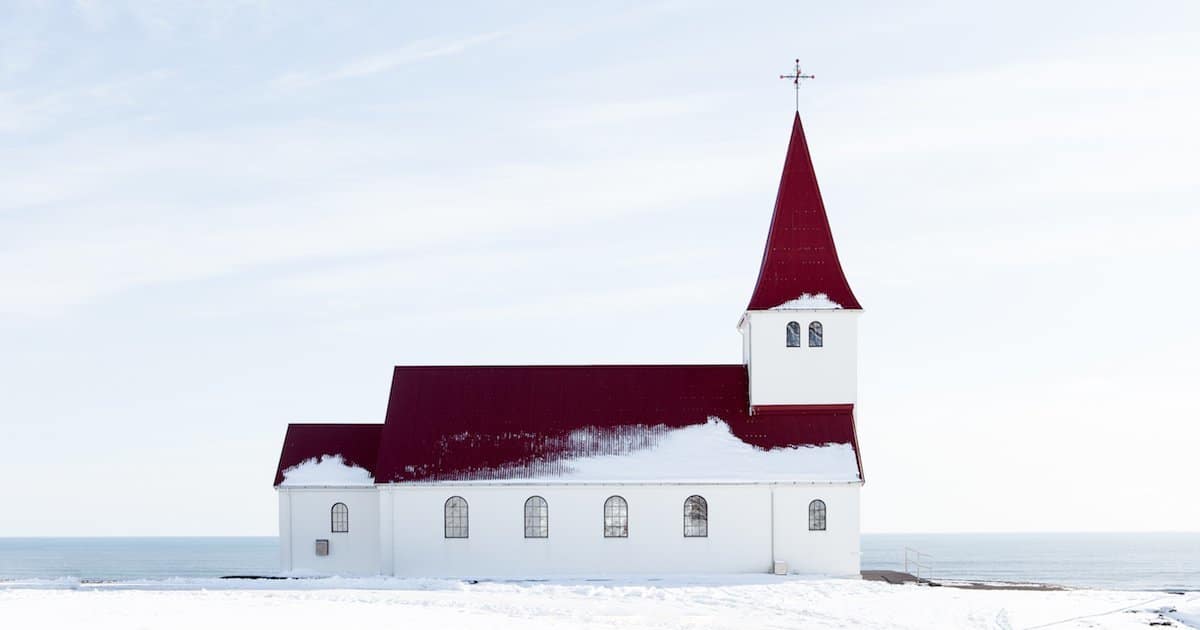 Growing up in Nebraska, I noticed that there was a great deal in common between our LCMS pastors and our LCMS congregations.  It was not exactly an era of entrepreneurship and the culture did not encourage individuality.  TIME magazine noted in 1958 that you could step into nearly every Lutheran congregation in America (no matter the jurisdiction) and hear the same words, sing the same hymns, and hear a very similar sermon.  Our people today shudder at this and often suggest that it is exactly this which is the reason for our current decline.  It is a quick and easy verdict and probably the opposite of the truth.  In our diversity we no longer know what it means to be Lutheran and our identity before the world as well as within the community of believers has become muddled and confused.  We value ourselves more than the Church.

It was not that in days gone by our pastors were uneducated or unprepared or unwilling to take a risk.  Given the salaries and the states of some of the parsonages, these were sacrificial men and their families also bore some of the weight of their choice to serve.  They were faithful.  Perhaps there is a better word.  They were churchmen.  They lived and died with a sense of churchmanship.  They believed the Church was not theirs but the Lord's.  They had confidence in the means of grace (even when the Sacrament of the Altar was celebrated only occasionally!).  They saw themselves not as people responsible for the welfare of the Church but stewards of the mysteries whose faithful service was rendered not only to the people thee but also in passing the Church to those who were yet to come.

These were people who believed that creativity was secondary to the primary calling of using doctrinally pure hymnals, agendas, and worship forms.  They were not perfect by any means but they did exhibit a sense of churchmanship that is so often missing today.  Instead we have people with agendas and, it often seems, egos.  That is a grave concern for the health and well-being of the Church both now and for the future.  Pastors and parishes are more likely to believe that they are not only exceptional but exceptions to nearly every rule and consistent practice of Lutheranism.  Pastors and parishes are more likely to believe that they know best not only their local circumstance but also the version of the faith they believe is more relevant and necessary to the mission of the Church.  This is not a good thing for our Lutheran identity or for the future of the brand.

Churchmanship means not complaining that material that goes out under the name of our church body goes through doctrinal review.  It means that we defer to those who may just know more about the circumstances of a decision made on behalf of our church body or a position taken.  We certainly do not have to agree but neither do we have to presume that those who lead us are idiots, cowards, or fools -- as so many have done. This is not about manners but about an attitude of respect and a consideration for authority that requires us to take pains in the way we consider their advice and to be very cautious in rejecting their counsel.

In the same way people exhibited a similar sense of churchmanship.  Maybe my memory is skewed but they seemed less likely to publicly criticize their congregation and their pastor -- certainly less likely to publish that criticism the way it is routinely done today on social media!  In many ways this is less about manners or politeness than it is the consideration that there is something more important than me, my preferences, my opinions, and my rights.  When I have foregone such advice here in this blog, there have those who have called me to account and I am grateful even when I disagree with them.  For such is the nature of the Church that we readily admit the Church is not our possession to do with as we please but remains the Lord's own and we are but stewards given the responsibility for a time to maintain the doctrine, preaching, teaching, confession, witness, and identity while at the same time feeding the people of God with the very means of grace that are and will always be the Lord's!
Posted by Pastor Peters at 6:00 AM

The saddest part of all is the fact that in trying to be exceptional, or the exception, we all end up the same. How many of the big-box churches have as their slogan, “We don’t do church like anyone else?” Yet, like those LCMS churches of the 50s, if you walk into one, listen to the praise/worship, and the sermon (if they still call it that), the sameness will be apparent. In the 60s and 70s, the hippies were against authority, and their individualism showed. It showed in the fact that only a few wore beads, bell bottoms, and long hair. So today our Christian individuality is showing. We should be more than embarrassed and ashamed; we should repent.

If we want to be churchmen AND exceptional, we will each be a stone in the building of the Church; individuals who aret part of the whole, with Christ as our Head.

Both society and the Church have embraced stupidity by calling it "diversity." It seems questionable as to whether either will survive in a form recognizable as contiguous with their past.

Good points made by above.