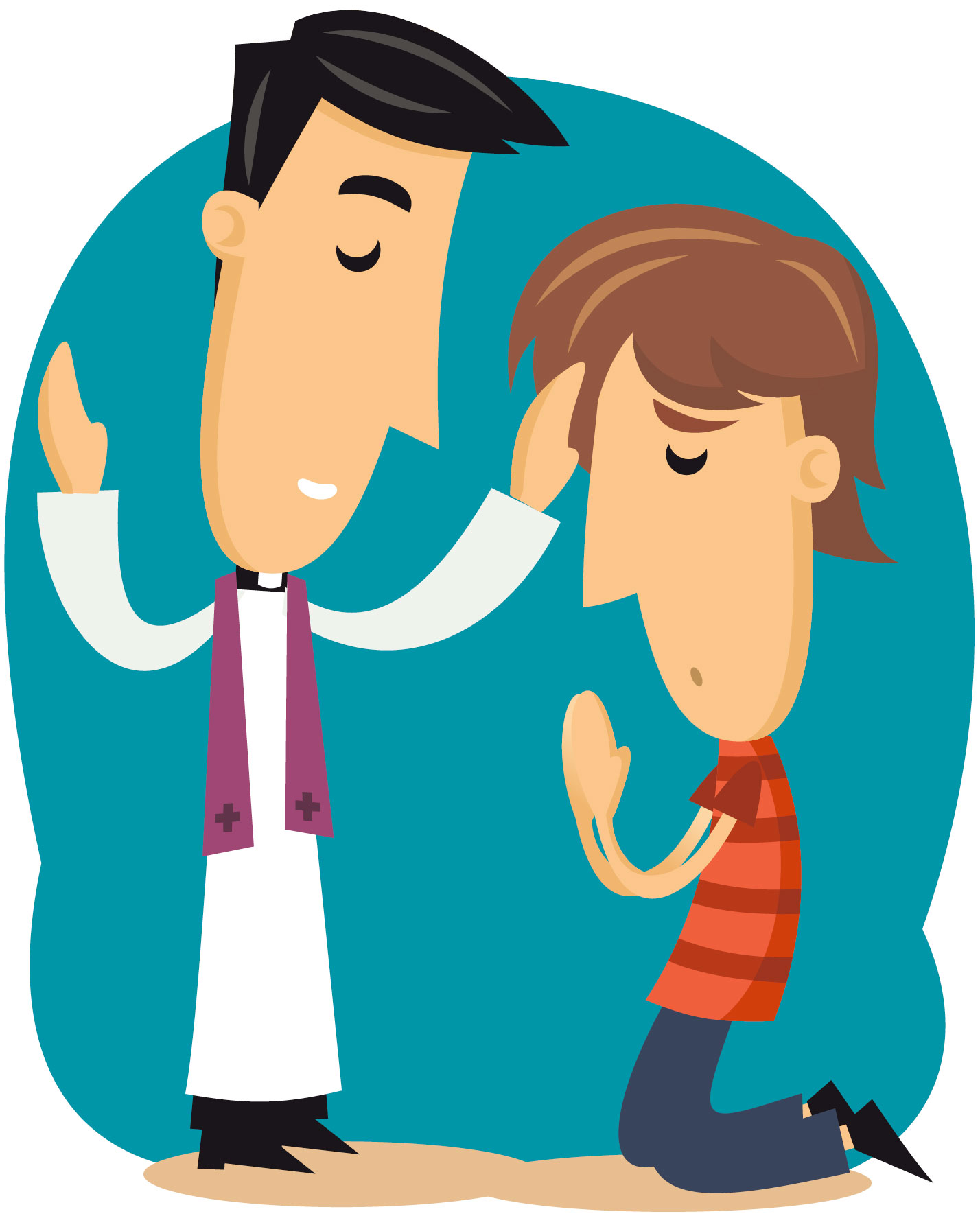 Over at First Things some weeks ago (yes I know I am behind in my reading but Lent and Easter and COVID 19 and all), George Weigel was commenting on Pope Francis post-synodal apostolic exhortation Querida Amazonia [Dear Amazonia].  A phrase from his comments stuck out at me. If the priesthood is in crisis throughout the world, it is because priesthood is too often reduced to a set of functions.  Now there is something which ought to speak to Lutheran issues as well.  We Lutherans are struggling with declining numbers of seminarians, the promotion of online alternatives to residential seminary training, the whole issue of what is pastoral formation, and congregations and Synod on the decline.  While none of these is caused only by our own tendency to reduce the pastoral ministry merely to a set of functions, all of them are touched by it.  It is not a new thing to us but its effects are many.

We toss around the term lay ministry as if it had real meaning.  We are still cleaning up the mess created by the 1989 Wichita blurring of the Augustana and what the pastoral office is.  We have trouble making a case for the pastoral office in congregations whose numbers and finances have led them to make do solutions.  We have a two class system of pastors (SMP and General) though we treat them mostly the same.  We still have disputes over who should preach and preside at the Lord's Table regularly and the satis est to do this.  In the end, these problems are more rooted in our temptation to reduce the office to the functions than anything else.  Our conversations about these topics fails to appreciate the reason for the order and the theological understanding of the office that is both Biblical and Confessional.  So we have one District President suggesting that we might need to start up another Synod free from some of the constraints set up about the office of pastor.  So what we need is less a debate about how to make things work better than what the pastoral office is.

Conrad Bergendoff famously suggested that Lutheranism still has no settled doctrine when it comes to church and ministry.  What Lutheranism lacks is a clear and convincing theological rationale for its actual practice of embedding the congregation in a regional body, which is also called "church." The temptations of congregationalism and the understanding of regional structures as merely sociological necessity have recurred within Lutheran history.  (Doctrine of the Church in American Lutheranism)  Maybe it is time to address this and prove him wrong, if it can be done.  In any case, we will not help the cause by reducing the office to its functions and then assigning those functions to whomever we choose and then justifying it under the cover of congregational autonomy.  That is what has gotten us where we are today.  And, lest some think this is Missouri's problem, the ELCA began with an unsettled question of church and ministry and it has yet to fully address these issues, choosing instead to answer the problem with rules instead of theology.  Missouri's penchant for treating doctrinal conflicts with bylaw changes is already well known.  Again, it is high time that we came together for a theological convocation to resolve the ambiguities rather than trying to patch together rationales from what people have done in the past.  Exceptions make terrible rules but even worse theology.