Matching the source to the receiver. . . 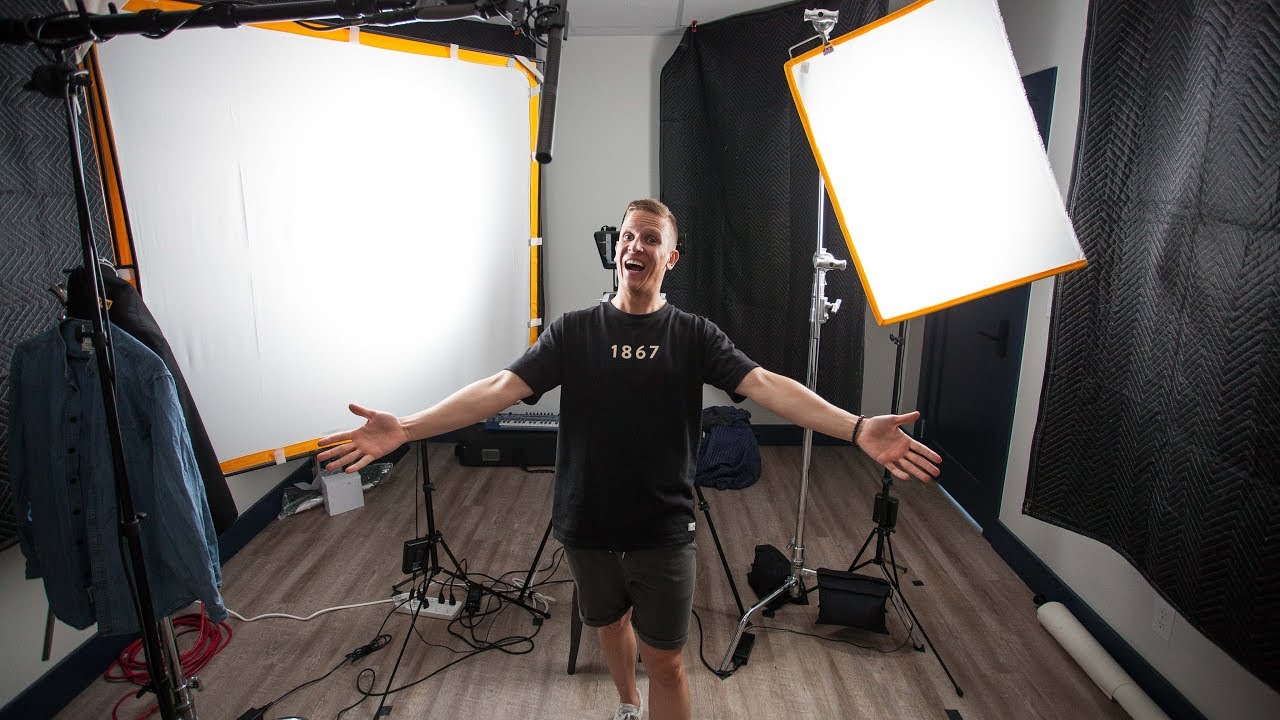 Live streaming has suddenly turned pastors into video stars and techies, with varying degrees of success.  I will admit that we do things here in a rather basic fashion.  We video a service and do not live stream or preach to the camera.  We have chosen to let our people who watch follow what happened in the sanctuary without the illusion that it is like being there yet with the comfort of knowing that the worship of the Church continues without interruption even in time of pandemic.

But I am not above being taught.  So while watching some folks who know more than I do about technology, I discovered a principle at work that challenged me.  At first it seemed logical.  Preach to the person and not to an audience.  Make yourself as preacher the focus of the video and make the person out there your contact point.  Focus on the small screen on which people will be watching and think of how what you are videoing will be seen on that small screen.  Okay.  I get that.  Then came more that challenged me.  Match the source to the receiver.  In other words, if your people are going to watch in the casual environment of their living rooms, then you should preach from a living room setting.  People will be watching from a casual perspective so speak to them dressed casually and within the casual setting they will be watching you.  Okay.  But then it began to sink in.  This is not really what I would consider preaching.  This is also not exactly what worship is.  Or should be, anyway.

Live streaming and video presents many opportunities but it also has the potential to transform who we are and what we do in a less than helpful way.  In other words, preaching online is not at all the same as preaching in the liturgy and I am not sure you can compare them at all.  Worse, I do not want people to compare the kind of preaching that happens from a pastor in polo and khakis sitting in his living room to what happens from the pulpit in the chancel.  The content may be Jesus but I am not at all comfortable in suggesting that the two are the same.  They are not.  In fact, those trying to teach me how to use video insisted that they are not the same.  While the sermon within the Divine Service is a component part of the whole, essential, yes but not in isolation from the rest, what they are talking about is on its own.  The goal of the sermon in the Divine Service is not likes or shares but a heart listening to and hearing the Word of God.  The goal of the sermon sitting on its own is more educational and emotional.  This sermon is designed to touch people, to relate to them even through the medium of the screen, and to elicit a response (the virtual equivalent of the high five).

Don't get me wrong.  I am not saying that confessional and liturgical folk should ignore the small screen but neither am I suggesting that we use it uncritically.  In particular, I am suggesting that we make sure we know what we are doing when we use it.  The sermon on the screen may be all some folks have but it is not a replacement for the preaching of the Word and the receiving of the Sacraments within the context of the Divine Service.  If it were, we would abandon sick and shut-in visits and replace them with the appropriate audio or video.  But to those homebound, the communion of the sick with its devotion on the Word IS their connection to the gathered assembly within the Divine Service.  The social media and video may be an entrance into places where we cannot physically go but it is an invitation to and a welcome into that assembled community where the Word and the altar are central for the baptized community.  Even this blog is occasionally devotional but it is never meant to substitute for or replace people gathered in their own local assembly where the Gospel is rightly preached and taught, where sins are absolved in the name of the Triune God, where baptism washes clean and gives new birth to those marked by sin for death, and where the people of God kneel to receive His flesh in bread and His blood in wine as His own testament commands and promises.

In the end, I fear we have rushed to use media for an emergency time and have not been clear about what we are doing with it and why we are using it.  I suspect that what we have begun will not end when the viral threat is gone.  So maybe we better think this through before we begin converting rooms (or the chancel) into a production facility and studio for the video face of a congregation.  I am not at the point where I have all the answers but I do have many questions and concerns.

FYI, here's how our Orthodox Christian parish in northern Virginia does the Sunday morning services. I've not seen a more complex choreography than this.
https://www.youtube.com/watch?v=eSCXdR1BBrc

“ Let us hold fast the confession of our hope without wavering, for he who promised is faithful. And let us consider how to stir up up one another to love and good works, not neglecting to meet together, as is the habit of some, but encouraging one another, and all the more as you see the Day drawing near.” Hebrews10:23-25

If we are confessing, there must be someone to recognize our confession (a screen can’t do that). If we are going to stir each other up to love and good works, we can’t do good works in a vacuum (or to a screen). We aren’t to neglect/forsake meeting together. I don’t know the Greek, but the two English words above are either passive (neglect) or active (forsake). If we meet together, I don’t think Zoom counts...