If it is not safe now, is it ever? 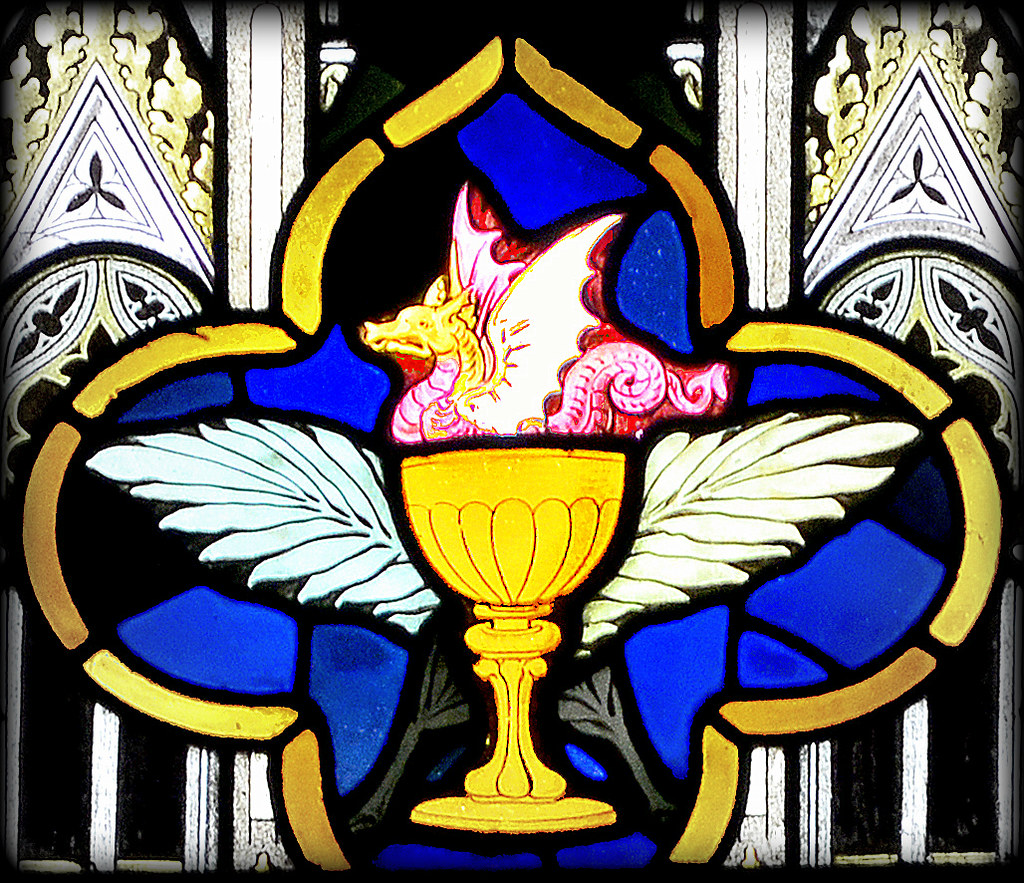 Throughout all of this pandemic, one of the common refrains has been the idea that the chalice must be withheld from people.  From Rome to Wittenberg to Canterbury warnings have been issued or commands laid down that the chalice is not a good idea or cannot be used safely.  I understand the concern, believe me, but I am not sure the approach taken by most is without its consequences.

If the chalice is not safe now (and I am not willing to grant that as fact), the issue before us is not what we do during a pandemic but what we do when it is winding down or over.  If the chalice is not safe and it must be removed from use in favor of individual cups because of this viral threat, what about other viral threats that are less sensational and more, shall we say, normal.  If the chalice is not safe for COVID-19, are we sure it is safe for the ordinary or unusual influenza seasons that happen every year?  The issue of withholding the chalice now cannot be seen in isolation from its use at other times.  What about the common cold (which can be especially dangerous for those with health conditions that put them at greater risk for the corona virus)?

If the chalice has to be made safe by the addition of special procedures (Everclear soaks purificators, for example), then what does it say about the chalice at other times?  If the dry purificator is not effective for this virus threat, is it effective for any viral threat?  My point here is that as soon as we grant that the chalice is not safe to use at some point, we automatically open up the question about whether it is ever safe to use.  And if we pastors presume people are not thinking this way, we will have a rude awakening.  I personally have had a half dozen emails or conversations from folks who insist that now is not simply the time to remove the chalice from use because of the pandemic, now is the time to remove it permanently.  Their conclusion, scientific or not, is that it is not safe or at least less safe than individual cups.  They do not believe that the Church should offer the chalice at all and should not leave it to the discretion of the communicant but this choice must be permanently removed.

In the two parishes I have served (including this one), the chalice was not in regular use prior to my arrival.  In one I introduced it where it had never been used and in this one I reintroduced it where it had been put away or used symbolically at the altar but not for distribution.  In both parishes it took a great deal of patient teaching to start up the ancient practice and it was largely because of my example and the example of my family and a few others that it caught on.  I believe the chalice is safe (though I also believe that it and the individual cups can be used unsafely by negligence).  I have been the first and last to receive from the chalice for forty years at multiple services each week and have never missed a Sunday due to illness.  That is not a brag but a testament to the Lord's promise and to gift of the Sacrament which does not harm but offers extraordinary benefit and blessing to those who commune.  I know it is a matter of fear for some and personal distaste for others but I keep insisting that the proper use of either the chalice or individual cups should not cause the communicant anxiety or be a reason not to commune.  And then this pandemic comes along and everywhere you look (from governmental information and edict to guidance from church leaders) you are given the unmistakable suggestion that the chalice is not safe and should not be used.  At least now.

I am not going to sit in judgment over those who decided to put away the chalice.  Neither should they judge me for keeping the use of the chalice throughout the pandemic (we did not shut the doors but many multiple services on Sundays and throughout the week).  That said, we must have this conversation about the chalice at some point because the question will not disappear when the doors are open and limitations removed from worship.  Strangely, I have never encountered one adamant about removing the individual cups because they are modern or unBiblical but I have heard from many over the years that the chalice should be removed because it is unsanitary.  Those who use the chalice do not seem to be militant about imposing their will on others but those who use individual cups seem more likely to want to make the choice for everyone.  So folks, we will have to have this conversation as a church body, with our leaders, and in our congregations, with our people, or the chalice may well be one more casualty of corona.
Posted by Pastor Peters at 6:00 AM

I also prefer the chalice. However, in three of the four churches I have served we used a pouring chalice. While not ideal, it is surely better than pre-filled glasses. Nor did anyone complain about it. Altar guild was instructed to properly dispose of the first rinse water when washing the glasses, and plastic was not acceptable. I thought it was a reasonable compromise.
In my last congregation we only used the chalice, but the vast majority chose to intinct. Not very sanitary indeed. I often asked people which they would prefer, a kiss on the lips or someone sticking a finger in their mouths. I seldom got an answer.

For all my Baptist life, it was Welch’s grape juice in plastic individual cups. Of course, there was no “there there”. But now that (by God’s rich mercy and grace) I know that “is” really means IS, I want the chalice. I want to share being part of Christ’s Body with my brothers and sisters. Perhaps the memories of all the years have colored my preference, but I would like to think not. If the CDC has done the tests and pronounced the chalice as no danger in infection (as I am told they have), why can’t we take that as an answer?