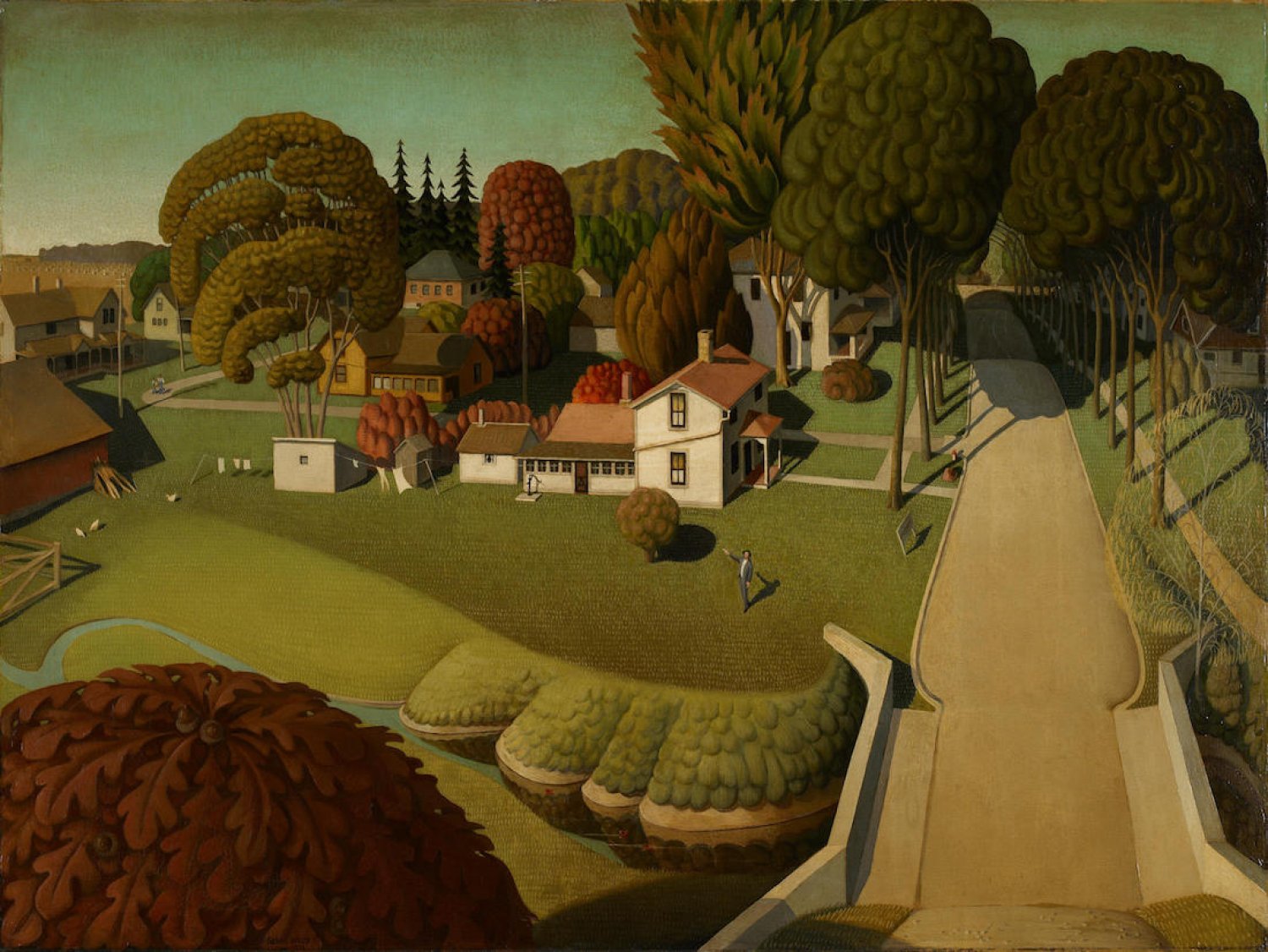 How quaint it is to have traditional and Biblical morality equated with Midwestern attitudes!  Is that the best you can do?  Is the worst charge leveled against those who take seriously the Biblical ethic against the confusion of letters that form the current plethora of sexual choices, genders, attractions, and desires that these are simply Midwestern attitudes?  The good people of the Midwest deserve better than this.  It is not because they are Midwestern that they have such attitudes.  It very well could be that they have these attitudes because they take seriously what Scripture says, they listen to the Word of the Lord, and they are formed by that Word instead of forming what it says or means for themselves.

I grew up in that Midwest.  People were generally reticent to complain about their neighbor.  It is not that they did not have opinions, they did, but they also had restraint.  They may not outwardly object to some of the craziness of the coasts, but neither did they follow this kind of craziness either.  Sure, there were cities with a different spirit -- Nebraskans love to dream about giving Omaha's attitudes to Iowa.  Iowans love to imagine dumping Des Moines together with its opinions out of sync with rural and small towns.  Minnesotans tire of having their state characterized by what happens in Minneapolis.  Across the landscape of small town and rural America, most are reflective of those Midwesteran attitudes of personal responsibility, accountability for your mistakes, the sanctity of marriage, the treasure of children and grandchildren, and going to church on most Sundays.  I struggle to find fault with this.  In fact, most folks across America and outside the cities might think that this is the kind of stuff that made America great.

My point here is not to glorify Midwesterners.  They seek no such glory.  My point is to wonder out loud how such once universal values have become something derided as Midwestern when they are, if anything, Biblical and churchly.  It was not that long ago when nearly everyone in America would have agreed with the things mentioned above.  Urban, suburban, small town, or rural, the people across this land had a much clearer and more universal moral consensus than we have today.  We have become a people divided and conflicted by those divides.  We are an angry people -- over the obvious of COVID 19 and its consequences but also over the pace of change and the dizzying effect of waking up to the new normal of every kind of sexual identity, of sometimes violent protests on our streets, of children who seem banished from school for another term or maybe year, and a political culture which is downright nasty.  If this is progress, well, who wants it?

All of this commentary began with an article on how seminaries have welcomed all kinds of LBGTQ+ folks only for them to find the pulpits across our nation are not quite ready for them.  While these seminaries have encouraged them to explore their spirituality, the hurdles they face out in the church remain.  This should come as no surprise.  The churches have generally always lagged behind the seminaries in their embrace of new things.  What is a surprise is how quickly this has moved from being labeled traditional or Biblical objection to the regional quirks of an as yet unenlightened people.

Returning to the chapel of Luther Seminary, one such individual found a welcome he had not found in the wider church.  “I got to preach on the story of Jesus raising Lazarus, the idea of coming out and being unbound. And there was a really good reaction to that,”said Austen Hartk.  I can imagine he was somewhat disappointed that to the folks in the pew the story of Jesus raising Lazarus had little or nothing to do with coming out and being unbound and everything to do with the prefigurement of His own resurrection and the promise that in Him all who are dead in trespasses and sins can look forward to the resurrection and eternal life.  But it is a quaint notion that the Scriptures address mundane things like sin and forgiveness, death and resurrection, and faith and trust.  Perhaps too quaint for those who believe every story of Jesus is a story of their own judgment free journey of discover.  The reality is that the ELCA and most all liberal Protestant denominations are bleeding members and money right and left.  Some say that is about prejudice which is giving way to openness and freedom and acceptance.  Others are pretty sure it has to do with a once Biblical church having lost its Biblical moorings and chosen to float with the cultural tide.  Those darn Midwestern attitudes need to be woke, I guess.  I pray that they can hold out long enough to cause a thorough redress of a morality no longer Biblical and a faith in which Jesus is less a Savior than an idea.
Posted by Pastor Peters at 6:00 AM