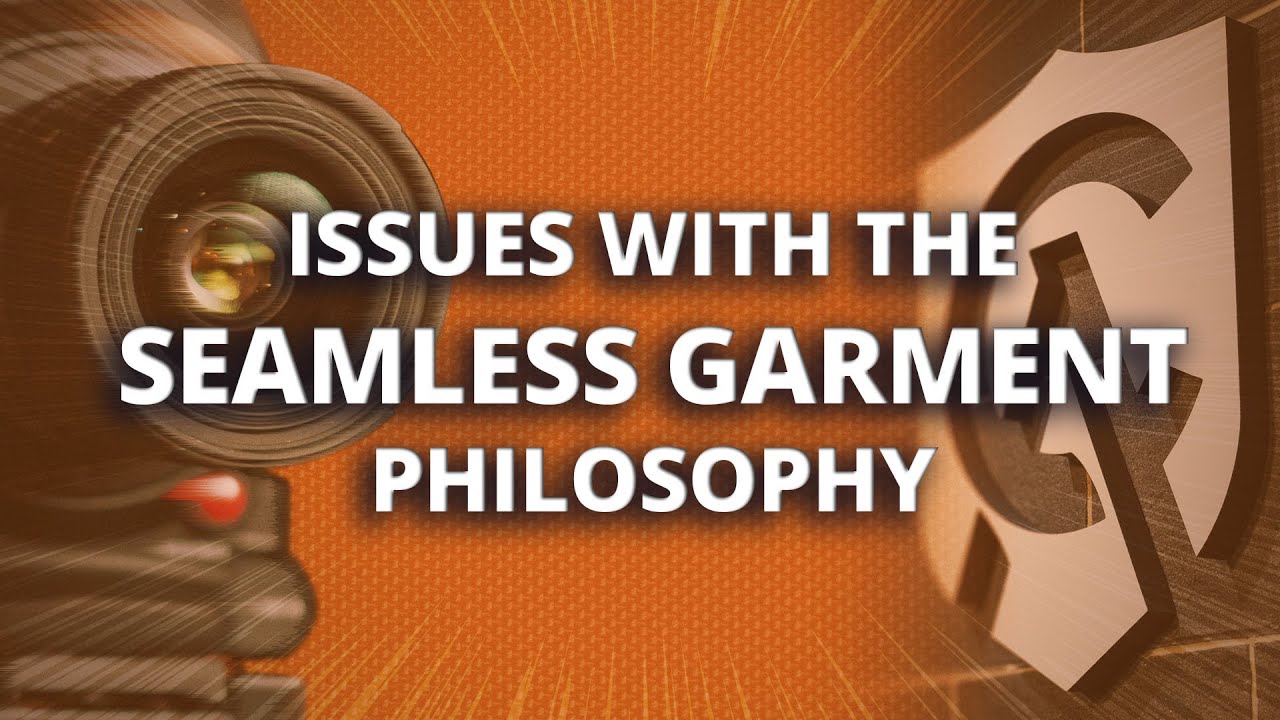 During this election season there have been many who insisted they could not bring themselves to approve of Trump the man even though they were approving of his stands, especially in regard to life.  Others insisted that abortion and the cause of life could not be the pivotal issue but must be seen as one of many -- sort of like the old seamless garment stuff of Joseph Cardinal Bernadin (and his current set of allies).  In this view, abortion is important but not so important that it weighs more than these other issues (everything from climate change to transgender issues to capital punishment -- depending on who you talk to).

However, there is an inherent difference here between some issues and others.  No one is advocating killing people with whom you disagree but that is exactly what lies in balance for the unborn treated as another choice -- hardly different than what you want to eat for breakfast or if you will get a flu shot this year.  It is not that lives hang in balance -- they do for many issues.  It is that this is itself life -- life flushed away, brutally ripped from the womb, treated as nothing of value unless you attach value to it.  Every day in America more lives are lost to abortion than to any other cause.  Added up since the Supreme Court decided abortion was a private matter and not one of morality or law, whole nations would have disappeared from the earth.  And this is only in the USA!

Abortion and the pro-life cause can never be one of many issues.  It is the issue.  If you stand on the wrong side of this issue, it does not matter how many right sides on which you stand.  If you get this wrong, it does not matter whether you are correct on other things.  You cannot be for preserving the environment, caring for the quality of people's lives, or for freedom with responsibility and then give a pass to the killing of the unborn.  That is where those who advocate for a seamless garment have it wrong.  Look at the numbers.  Capital punishment, the lives lost to climate change, those who lose or take their lives because of the lack of approval or acceptance of the full spectrum of genders and orientations, and everything else wrapped up in this garment are so few in comparison to the killing machine that goes on as an essential business of America that is laughable to lump them together and make them all equal.

No, I am not saying you ignore the consequences of our rape of the good earth that God gave us to steward or that individuals whose sexual preference or gender (as fluid as they might think it to be) do not deserve the full array of rights protected by our Constitution and the Bill of Rights.  But what I am saying is that killing the unborn is nowhere a right accorded to anyone.  It happened before it was legal.  Sure.  So do many things still immoral and scandalous.  It will happen after it is made illegal.  Sure.  So do many things still immoral and scandalous.  But to lump abortion and the protection of life from its natural beginning to its natural end as just another value to be considered when going to the polling place is to lack all perspective and to delude yourself about what is really at stake.

I will not tell you who to vote for but I must tell you that you cannot vote to continue the murder of the unborn under the protection of law and be immune from the moral consequences of your choice.  It is not about who decides to have it done or does the procedure or writes the prescription for the pill or pulls the body parts from the womb, it is about the complicity of Christians who think that this is just one of many issues to be considered and not something unique.

Ironically, many of those for whom Justice would be applied will also claim themselves to be Christian.