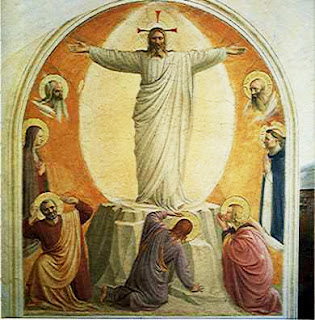 Sermon preached for the Transfiguration of Our Lord (B) on Sunday, February 19, 2012.