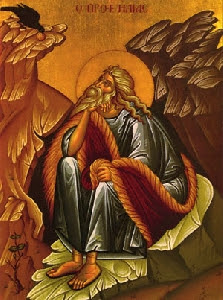 Can you help explain the second part of verse 11 that says that even the least in the Kingdome will be greater than John?