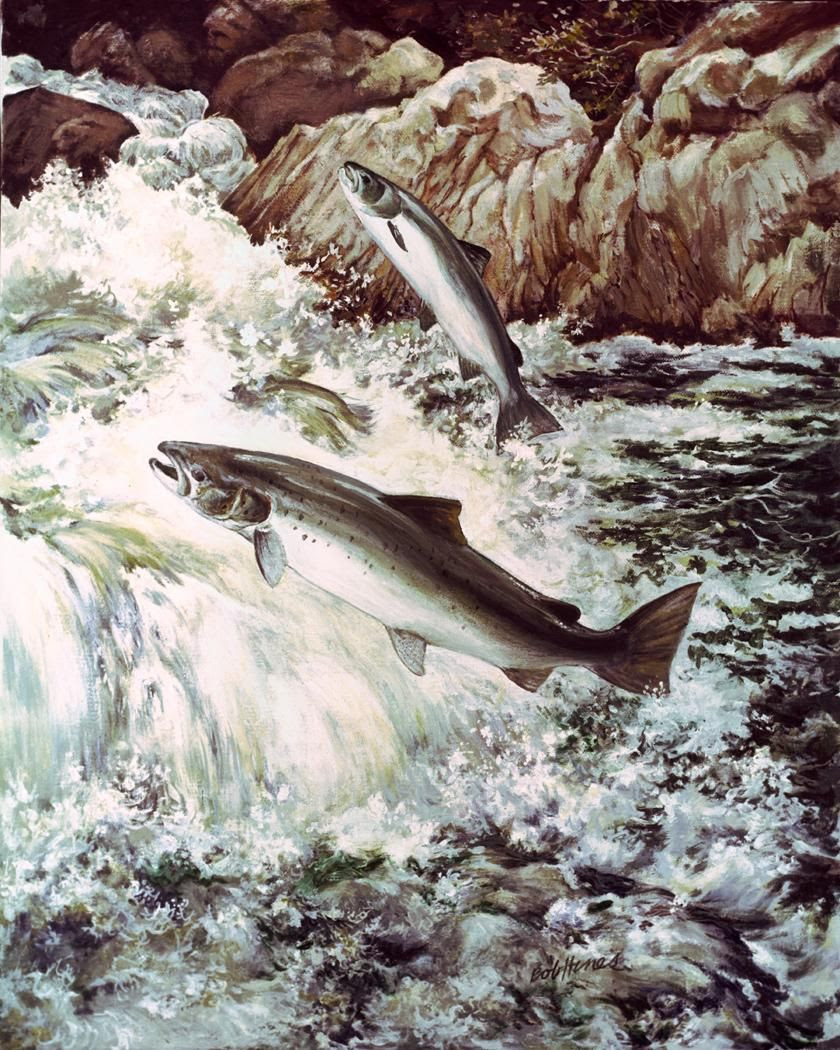 G.K. Chesterton is said to have remarked that “a dead thing can go with the stream, but only a living thing can go against it.” There is great wisdom here.  Drop a leaf or a twig into a stream and it is doomed to go where the stream leads.  Only a fish can swim against the current, upstream, to its appointed goal.  A great ship is a powerful thing upon any water but stop the engine and it is thrust along with the waves as if it were nothing but the smallest bit of floating debris.

The Church is dead when it has no ability to resist, no force to exert, and no power to drive her against the current of trend and fad.  Like the twig in the stream or the mighty ocean liner without an engine, the Church is subject to the force, power, and direction of others -- unless she uses her power and resists, even runs against the tide.  Cultural Christianity is such a dead thing.  It is thrust where the interests of others want to go and it has no power or force to resist.  It will take on the appearance and shape of the causes and issues around it until the Gospel as something else is lost and forgotten.

We seem to live in a time when we have forgotten this fact.  When people would believe that the Church is best when she is ahead of the curve instead of resisting its impulse. When people are content to let the Gospel not only be defined by others but willingly surrender the Word that endures forever for the whim of moment.

The stream of this mortal life has its ups and downs.  Sometimes we think we are on the verge of winning and other times we sink low in the desperation of defeat.  Sometimes it is the best of times and sometimes it is the worst of times.  The Church has to offer something more than a slap on the back for our victories and a hug in our defeats.  We need real hope.  We need redemption from the lies we tell ourselves and from the lies we tell others.  We need rescue from believing in those lies we tell others and ourselves.  We need something that does not mask life in all its brutal and wonderful reality.  We need Light to shine in our darkness so that the darkness cannot overcome it.  This is what is at stake -- not some foolish question of relevance or personal preference but the deeper question of redemption, rescue, and renewal.  This is why we swim against the stream so easily distracted from trouble and so easily overcome by hollow victory.  Life is at stake -- the life that we live in the moment and the life that is without end.

The Church has its own culture to bring to the world.  The last thing on earth we need to do is either to accommodate the culture around us or try to swim ahead of the stream in order to be relevant.  We are here to announce the Kingdom, to usher in the Kingdom by the proclamation of the Word of the Lord and the administration of the Sacraments of Christ, and to secure the Kingdom in the lives of its people through daily repentance and through individual and corporate confession, and absolution.

It is an amazing thing that there are any salmon in the world whatsoever -- the swim from freshwater home into the sea where they spend most of their life, the return to the freshwater grounds of their birth by the tortuous swim against the stream, and the spawning and eventual death -- having given their all to secure the future.  Funny thing, though, the salmon never stops to wonder if it is all worth while, if the process is working or not, or if others are following.  The salmon simply does it and we are all the richer for it.

Would that we in the Church were so focused upon the goal, upon what we know in Christ, that we could be as diligent in the faith, in the work of the Kingdom, and in the sacraments of life and worship that we could avoid the seemingly inevitable navel gazing, constant self-doubt and questioning, and the empirical evaluation of the success of it all --- perhaps we might be as successful as the fish who swim against the current to do what God has given them to do...  Just a thought and we all know how dangerous these things are for me...

The real irony is the "dead thing" we call a church is busy about changing the world. Unless rot and decay are what they mean, it is impossible for the relevant church to change, minister to, or bring a (not The) kingdom to her world.