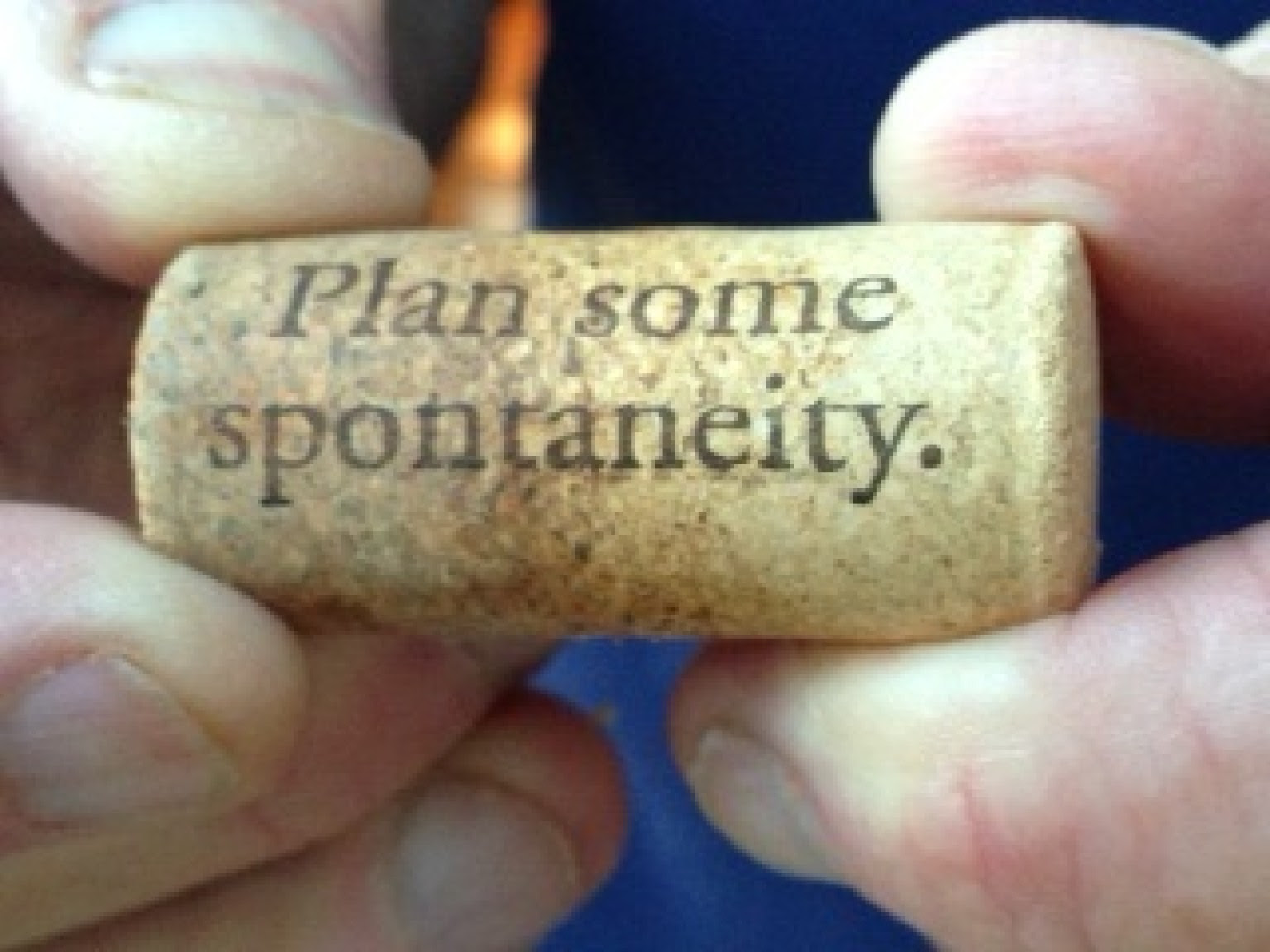 In my first parish a few folks complained that all my extempore prayers sounded scripted, like memorized prayers.  I must admit that it did not bother me but it clearly bothered them.  They had been taught or came to the conclusion that prayers made up at the moment were better prayers, more authentic prayers, and more "Spirit" led prayers than prayers that followed either the wording or form of the ancient prayers (perhaps collects is the better word).  I never did get it down right -- perhaps too few "jist wannas" or "Father Gods" in my prayers.

The one place where I fear we have regressed terribly lies in the prayer of the church.  The great petitions, supplications, and prayers of the people have devolved into rather banal, trite, and sentimental statements that stand in stark contrast to the more carefully and nobler words of the Divine Service.  In part this is because so little time and energy is spent preparing for these petitions.  I have sat through pastors who paged along the collect section of the altar book, stringing together collect after collect into one long general prayer.  It was a sad and disjointed movement from one collect to another in which it was easy to forget what we were supposed to be praying for.  I have sat through pastors deconstructing of the language of the collects into a new modern setting but one in which the subject and occasionally the object of our prayers was confused and confusing.  I have also sat through some wonderful biddings and petitions in which the great architecture of the collect was adorned with eloquent and profound words -- obviously practiced and not spontaneous but instructive as well as prayerful.

I came across this quote the other day and it applies well to the subject at hand: Spontaneity in liturgy is found in the movements of hearts as they respond to grace, not in the liberty of individual priests to impose their personal piety on the common prayer of all.  The quote dates from 1981 and suggests that for Rome, at least, spontaneity is hardly a blessing, especially in prayer.  I wish we paid some attention to this.  What is spontaneous in the liturgy is not contrived spontaneity in which the planned and predictable is made to look off the cuff.  No, what is spontaneous in the liturgy is how the heart is moved to faith, to repentance, and to rejoicing by the grace of God and the Holy Spirit who enables and engenders the faithful response to what God has done.

Our own Synod provides useful petitions for each week -- at no cost, I might add -- not to be slavishly followed, word by word, but if nothing else than a teaching tool.  How to pray liturgically.  It was never the title to any course work I have taken but it should have been.  Given the many occasions (planned or spontaneous) in which the pastor is called to raise up prayers to the throne of grace, we ought to know how to pray in such a way that the people are edified just by listening into the hushed conversation of man to God.  I was never taught how to pray for Grandma Jenkins painful corns or to say grace for a group of impatient wedding guests who are hungry and want to eat.  It was trial and error.  I prayed the prayers of the prayerbook until I learned how to venture the found of my own voice in summoning and leading God's people to pray.

Spontaneity is overrated.  Especially when it comes to public and liturgical prayer.  If you cannot improve upon the good words of those who went before, for Pete's sake do not saddle the ears of God and the ears of the people listening in with less than that which is good, right, and true.

I totally agree. Even if we make use of "Scripted" prayers or prayers of our forefathers, the key is to make them our own. Prayers do not belong to one single person. They belong to the church.

Spontaneity is rooted in individual will, hence its appeal.