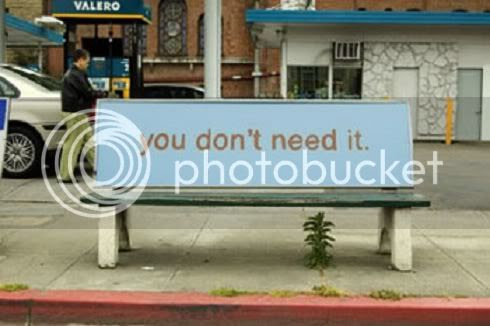 If you were one of those who turned on one of the Christmas season TV specials purporting to separate fact from fiction or myth and legend from truth, you probably encountered one of the many so-called scholars who delight in debunking the Christ of Scripture and tradition from the Jesus of history.  If you took seriously the claims of these self-appointed guardians of truth and justice, you probably ended up wondering if anything we know of Jesus is true or it is all mere legend and manufactured history.

All of them seem to begin with a premise which they insist cannot be challenged:  that the Church and even Scripture itself has misrepresented Jesus and mischaracterized not only the man but the events themselves for deceitful purpose.  In other words, the church has lied to you because the church is interested in profiting from your deception in some way or another.  I would suggest that it is exactly the opposite.  A goodly number of careers would be cut short and no small number of books discredited if we took any or all of Scripture at its face value.

Deconstructing history is a thriving entrepreneurial enterprise and has been since the the nineteenth century.  Some of the names are well known and others relatively obscure but they have in common the vocation to disavow the Church of Scripture and tradition, creed and confession.  The end result is fairly predictable:  all we know of Christ is reduced to the moral example of non-judgmental and self-less service to the disadvantaged.  But surely it would have been far easier for a deity to come up with such a behavioral change without resorting to such an elaborate and detailed deception as the Gospels and the rest of the New Testament!

Sadly many of these voices carry the authority of various churches and church run institutions (from professors to purple clad bishops.  It is as if the only legitimate expression of Christian scholarship is to debunk the Gospel, stripping away its historicity, and leaving us with a stranger for a Christ who comes not to save but to make us into better people.  Any idiot knows that Joel Osteen can do a better job of making us better folks without all details of doctrine and mythological history.  If God were really only interested in shaping up behavior, it would hardly have been necessary for Him or the Church to resort to a grant deception of the likes of the Old and New Testaments.  Yet that is exactly what the so-called critics would have us believe.  We got it wrong.  We got it all wrong.  We got God wrong.

I would be comical were not so effective at fueling the Church's critics, so successful at filling otherwise faithful Christian folks with doubts, and providing such speculative programming for media who wish to appear to be interested in true religion.

The only good thing is that now that Christmas is over, we will not have to suffer the fools much longer -- at least until Easter comes.  Then it will start all over again.... Sigh....
Posted by Pastor Peters at 6:00 AM

I've always privately wondered if the revisionists operate from fear. After all, if the gospel accounts of Christ are true, and the Epistles are genuine and correct in their presentation of Christ, then the revisionist are definitely on the wrong side of history--and their souls are in immortal peril.