A treasure to eternal life. . . 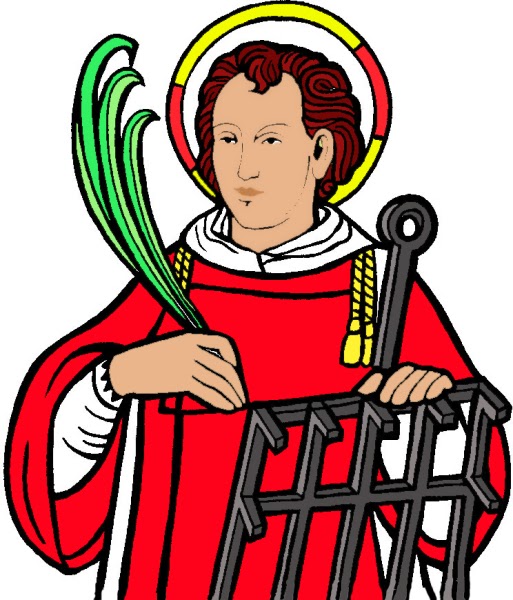