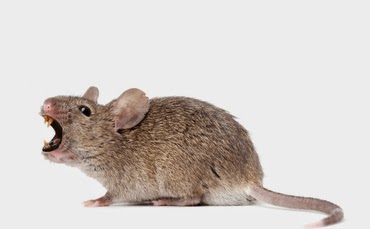 
Less than 3 percent of the U.S. population identify themselves as gay, lesbian or bisexual, the Centers for Disease Control and Prevention reported Tuesday in the first large-scale government survey measuring Americans’ sexual orientation.

The National Health Interview Survey, which is the government’s premier tool for annually assessing Americans’ health and behaviors, found that 1.6 percent of adults self-identify as gay or lesbian, and 0.7 percent consider themselves bisexual.

The overwhelming majority of adults, 96.6 percent, labeled themselves as straight in the 2013 survey. An additional 1.1 percent declined to answer, responded “I don’t know the answer” or said they were “something else.”

The figures offered a slightly smaller assessment of the size of the gay, lesbian and bisexual population than other surveys, which have pegged the overall proportion at closer to 3.5 or 4 percent. In particular, the estimate for bisexuals was lower than in some other surveys.

That the gay, lesbian, bisexual, and transgender population is a distinct minority is not in dispute.  That they are oppressed is a conclusion at odds with the facts.  Their movement has been so effective with the media that they have appeared to be larger than the numbers justify.  Certainly we have more people experimenting and we have fewer moral constraints both upon such experimentation and upon the choice to identify publicly as gay, lesbian, transgender, or bisexual but we do not see this result in people self-identifying as gay, lesbian, transgender or bisexual.  This movement is the mouse (mouth?!) that roared and their influence is substantially greater than there actual representation within the population.
Posted by Pastor Peters at 6:00 AM

But an elephant stomping in the room is the almost 50% of heterosexual couples living together, co-habitating, shacking up, and fornicating before marriage, a huge problem in the Christian church and families today. This matter deserves even more attention and care, since it is also a sin against God's Word.

I believe an earlier post indicated that the church cannot single out the gays and ignore the cohabiting heterosexuals. It seems that the point here is how well the GLBT have used the media to influence public opinion about the size and oppression of the actually small gay minority.