Suicide of a Church? 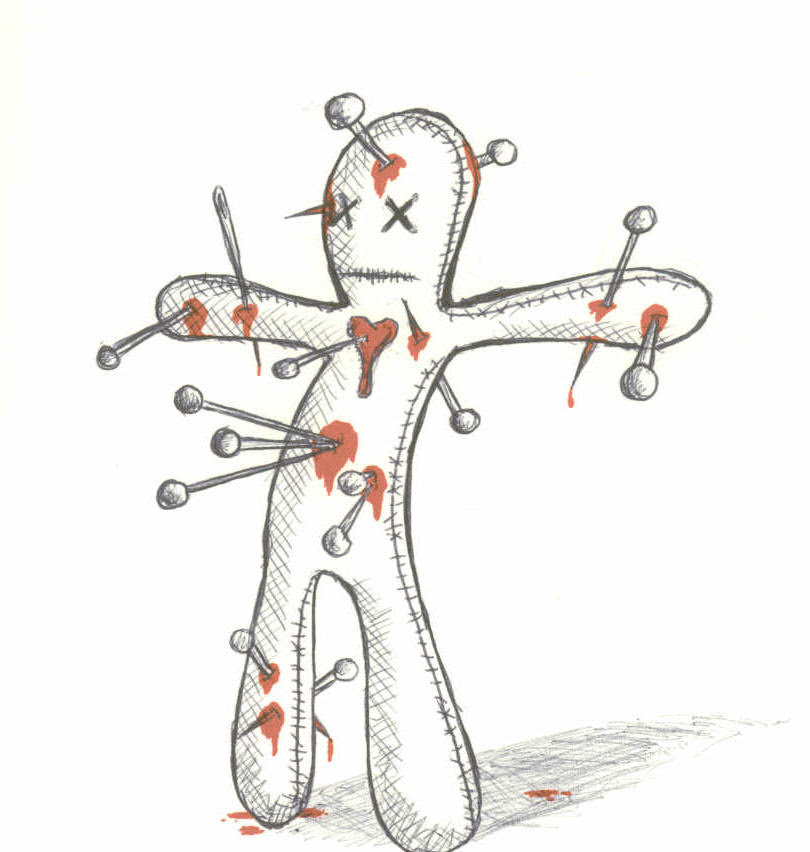 Borrowed from the Bonfire of the Vanities:

Give into the Zeitgeist? Not a plan of success:

Of course, the declines are likely explained by many other factors; many, if not all, these denominations were already on a downward trajectory, as their liberalizing trends didn’t begin with endorsing a redefinition of marriage.

What’s more, Catholics and others committed to an orthodox understanding of morality and marriage in particular should not take comfort too easily. When our Lord walked the earth, people walked away from him because of things he taught, and in the end, the crowd chanted “crucify him” instead of “my Lord and my God.” So we should not expect to be popular when we offer the Lord’s message.  But embracing an “evolution” of marriage didn’t help, and almost certainly accelerated the decline.

Diversity which stands for nothing except tolerance, liberalism which abandons truth to the altar of expediency, and morality which becomes everyone does what is right in his or her own eyes has only one outcome -- death by irrelevance!  Those in pursuit of the ultimate relevance have made themselves irrelevant by standing for nothing except the freedom to believe or dismiss belief all in the name of being true to self.
Posted by Pastor Peters at 6:00 AM

Thank you for telling the truth, and having the courage to write about it openly.

From the data, the change in LCMS membership for the following ranges of years are:

LCMS has been on a 30-year decline also. Some have left the LCMS because of liberalism and contemporary worship, no doubt.

The church has often followed the same patterns as Old Testament Israel, with periods of faithfulness and decades of apostasy in which the discipline of God and His many chastisements resulted. The prophets were so often stoned or ignored as they spoke the truth. Today, we see a falling away of churches, yet I say this in response. Identify yourself as a Christian first, and hold to your denominational ties loosely, because even the most orthodox are under pressure by post modernist theologians and progressives to follow a redefined Gospel applicable to contemporary social values and alien to the Apostolic faith. Do not be surprised, just be sure to guard your heart and speak the truth. Stay the course. Have faith in God.

The Gallup graph of the ideal family size shows that up through the 1967 poll there was a strong preference for a large number of children. By the time the 1973 poll occurred, a small family preference suddenly become dominant and continued to remain dominant through the 2007 poll. What caused this change in the U.S. attitude favoring smaller families, which led to actual smaller families, appears to have likely happened during the period between 1967 and 1973.

Furthermore it was around this period that the LCMS congregational membership per 1,000 U.S. population peaked and started its 45-year long steady decline. Numerical growth had leveled off by 1970 (except for a dip in 1977 from the turncoat losses of Seminex congregations), and then the membership began to decrease starting in 2000, accelerating since 2006.

Don't misunderstand the article to say that numbers determine who is right. No, the point is that the liberal mainline denominations have embraced the world's views of sexuality in the hopes that their churches will be filled to capacity with new members, but not only has it not worked out that way, it has hurt them more than other churches who did not give in to societal pressure.

It's one thing to do what is right and to be unpopular. It's quite another to give in to peer pressure--and still be unpopular and laughed at for doing everything the cool kids asked you to do when they were never going to take you into their group.

Paster Peters said, "Diversity which stand for nothing except tolerance, ..."

Diversity stands for stupidity!! There are few things in the history of man more stupid than the current infatuation with DIVERSITY.

This all took off some years back when someone observed that there was a positive value to diversity in biological systems. Thus, we have had the consanguinity laws in Western society for hundreds of years (cousins marrying cousins leads to genetic defects.) Wow, what a surprise.

This very small observation was generalized beyond all reason, to the idea that diversity in ALL THINGS is good. What Rot!!

Would a little bit of cotton thread be a good addition to a piece of synthetic fabric? Maybe in some cases, but not in others.

Would a little bit of coal be a positive addition in a piece of steel? Absolutely not. (This is called an inclusion, and it is a point defect that serves as a failure origination site.)

In societies, before the insanity set in, Denmark was one of the happiest societies in the world; it was also the most homogeneous.

Consider all the once-thriving LCMS congregations in the inner-cities that are struggling to keep their doors open. Why not give the keys to groups of Malagasy Lutherans and let them fill up the pews from neighborhood residents?

The LCMS decline does not invalidate the premise of Pr Peters article. What he is saying is that the idea of diversity is appealing to those who believe that this is the way you grow the church by making the doorway wider yet the numbers indicate that this is false. The stats about the LCMS may be interesting but they do not vitiate the argument given here.