A Clash of Two Different Realities. . . 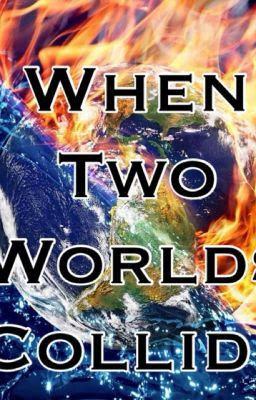 This point is thrust at me and so many of us that such things as a created order and vocation,  sexuality which does not define us but which is the living out of love within the unique parameters of husband and wife, Scripture is true for you but not for everyone and each person sits on the bench to decide how much and what of it will be true for them, and worship needs to be happy and person centered or no one will come...   Under it all is the presumption that the things of the faith are mythology -- as opposed to the social, personal, and cultural facts that are real.  Your mortgage is real but stewardship is a certain mythology of things... Your desires are real but self-control is a mythology that the freed self cannot accept...  It is not only the mantra of the world against the Church but such challenges come from those supposedly within the Church, who love the Lord, and who believe that the Church risks extinction if it does not get real about things, modernize, and change.

There is no war of mythology against reality.  But there is a war of two radically different realities -- one rooted in self and perception and preference and the other rooted in God, His self-disclosure, and the means of grace through which He works.  The Church is not burying its head in the sand like the proverbial ostrich but making a conscious choice of one reality over another.  In the end, the Church is even insisting that the things we think are most real are not eternal and the things we think are the least real of all endure through all eternity.