So... in a discussion about baptism the question was raised that if a kid was dunked at summer camp in a non-denominational setting, would you baptize the kid when he showed up at your [Lutheran] door.  And the answers were interesting.  Some complained about those who insisted upon certain wordings or who dared to know the mind of God and others said either probably or certainly they would baptized the kid [who had been baptized in no specific name by people probably somewhat modalist]. 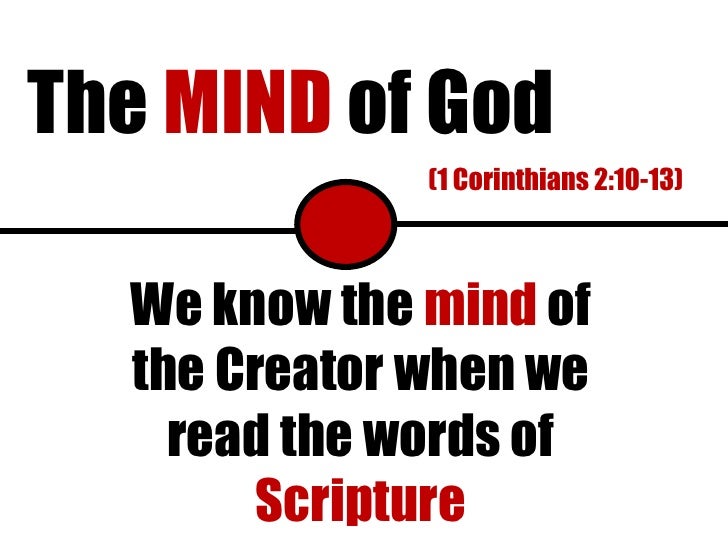 As I have said here before, I accept the wisdom of the Church in saying that any baptism in the name of the Father, Son, and Holy Spirit, with water applied in some form is probably acceptable -- even though we insist that those same folks do not have the Lord's Supper since they do not intend it and they obviously do not intend sacramental baptism.  I don't like it, understand it, or approve but since the earliest days of Christianity such is the case and Rome, Wittenberg, and Constantinople are mostly together on this.  But I submit. . .

That said, the strangest idea of all was the suggestion that by narrowly following the criteria of the Name of the Father, Son, and Holy Spirit in water it was daring to know the mind of God -- as if we had not mind from God to know on this.  Well, shucks, that is what God has revealed in His Word to be His mind (fully made up) on the subject.  It is not narrow to ask for what God in His Word requires.  We have not narrowed God but God has placed Himself within these parameters (and no others).  So it is not the Church or any pastor or a council or some magisterium that would say baptism is in water in the Name of the Father and of the Son and of the Holy Spirit.  That is God's doing.  He placed His name where He willed and He willed it in water and the Word and to this He attached His Spirit.

How goofy it is for us to presume that we are divining into the mystery of God's mind when we are doing nothing but accept His Word!  Like when we stipulate that marriage is a lifelong union between a man and a woman. . . or that homosexuality is a disorder of God's order. . . or that abortion is wrong. . . or that gender is set by the body and not the mind. . .  or that bread and wine are the elements in the Holy Supper (not pizza and beer). . . or that baptism is the Name of the Father and of the Son and of the Holy Spirit as water is being sprinkled, poured, or the person immersed. . . These do not represent the gray areas in which we have to presume something but the clear revelations of God's creative will and purpose and His saving will and purpose.

1 Corinthians 2:16, "But we have the mind of Christ."
Peace and Joy!
George A. Marquart

We have heard it before, “I don’t think we should put God in a box” to which we say “We don’t have to, He puts Himself in a box.”