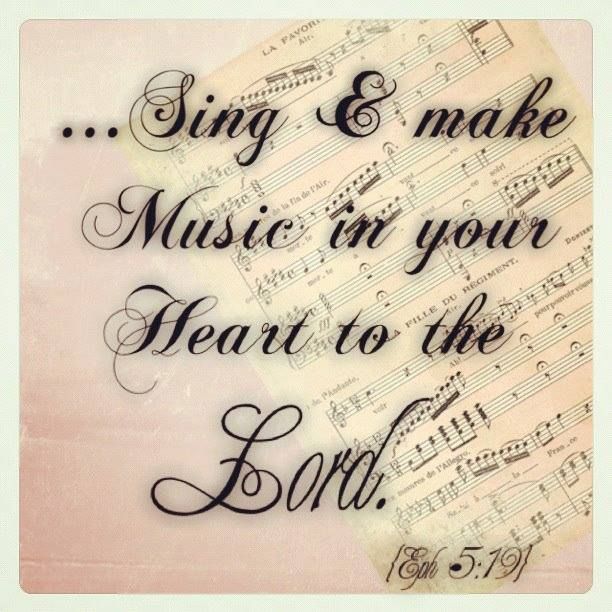 
I have read and taught poetry all my adult life. This is one curse. I know English grammar. That is a second curse. My family and I are versed in the long tradition of Christian hymnody; we collect hymnals from all traditions, and we have sung one or two thousand of them, sometimes in languages other than English. This is a third and most terrible curse. And we know our Scripture. Cursed a fourth time, cursed and damned to writhe in eternal pain. Well, not eternal. The pain is transient but real—pain mingled with frustration and disappointment, that well-meaning people should give their talents and energies to stuff that is so worthless, and sometimes worse than worthless. For sometimes it is flat-out heresy.

Well, I won’t sing heresy, and I won’t sing chloroform for the brain, and this means that I hardly ever sing at such Masses. (I say a quiet prayer of gratitude for the goodwill of the singers instead.) No need here to bring up, like ill-digested onions, the specifics. What strikes me, though, is the general liturgical lassitude. I don’t mean that there is not often a lot of energy, with drums, verses projected on the wall, and sometimes applause. I mean that there’s no plan to it, no aim. You are as likely to sing the peculiarly awful “Gather Us In”—well, that’s an onion, sorry—during Advent as in the middle of the summer, and if the choristers, or the lady at the piano, or the tenor at the organ likes it, you may be singing it twenty times a year. The hymns are chosen by the musicians for the same reason as the cartoon-like banners on the wall. Somebody who has wangled his way into the works likes them.

If you go to Mass every Sunday and every holy day during the year, and if four hymns are sung at each Mass, this gives you the opportunity to sing over two hundred different hymns. Need I say that, outside of the Christmas carols and three or four old Easter hymns, the typical Novus Quodlibet church boasts a repertoire of eight or nine? The same, the same, the same, like the drip, drip, drip of cold rain, without meaning, without artistic coherence, and without any feint toward the whole of the liturgical year and the history of salvation.

Esolen's dilemma is one that we often find among Lutherans, as well.  We have an opportunity to sing many hymns on a Sunday morning but the typical congregation sings from a rather narrow repertoire, repeating favorites that tend to be drawn from a generic list of American hymn choices that could be sung in any church using hymns rather than the hymns of their own tradition.  Whether because of musical leadership in the parish or laziness on the part of those planning worship or ignorance or complacency, the typical congregation sings but a small proportion of the hymns in their worship books and tends to sing hymns based upon commonality more than content.

When we retired Lutheran Worship from the pews in 2006, I saw that in the time I spent here in the parish we had sung all but about 12 hymns in that book, though many of them far more frequently than others.  We had made our way across nearly every page in the hymn section though the marks on the edges showed some were used many times more than others, and a few had been sung only once.

I have a rule when picking hymns.  Whenever it fits, always sing Lord, Thee I Love with All My Heart and sing the great Lutheran chorales more frequently than the typical choices common to most American hymnody (Amazing Grace, for example).  We have a wonderful resources that gives the person choosing the hymns a myriad of choices, marked with the lessons that connect to the content of those hymns, and with enough variety to make it possible to use many hymns from the book in nearly every setting and to fit every musical ability or leadership issue.  But the sad truth is that many of us are lazy.  We pick and choose hymns like we would foods from a menu -- what do I feel like eating at the moment?  When we are unsure, we tend to stick with familiar hymns (whether or not they fit the lectionary or are better examples of hymnody than other choices also available to us).  Worst of all we often act like hymns don't matter.  A grave mistake.  For a person's favorite hymn will tell you much about that person's theology.  Truth be told, this is probably more information than any pastor wants to know about his people (or visa versa).

I also make sure that there is generally only one newer hymn (say from the last century or so) and only one hymn that may be new to the congregation (no matter its vintage).  It is not a good thing to sing too many hymns that were written yesterday although it is equally a bad thing to sing no hymns written recently.  The weight rests upon those hymns that have proven the test of time.  They have endured.  They are worth our efforts.

In the end I find it hard to say which hymn is my favorite.  It may well be the last one I have sung since it is still fresh in my mind and its tune on my lips.  But the nod will generally go to those hymns that have wedded good words to a good tune so that the music and the text seem to be one form.  Some of the best hymns are those we cannot conceive of singing to any other tune -- they just fit.  And the greatest compliment I can receive on Sunday morning is when people notice that all the hymns, the lection, the sermon, and prayers all just fit.  It just does not get better than that.  So I feel for Dr. Esolen and know that not such good music is more often the norm for Roman parishes as it is for many others.  God help the folks who must suffer this burden and may the Lord awaken within us the will and desire to do better by them, for the sake of the Lord!
Posted by Pastor Peters at 6:00 AM