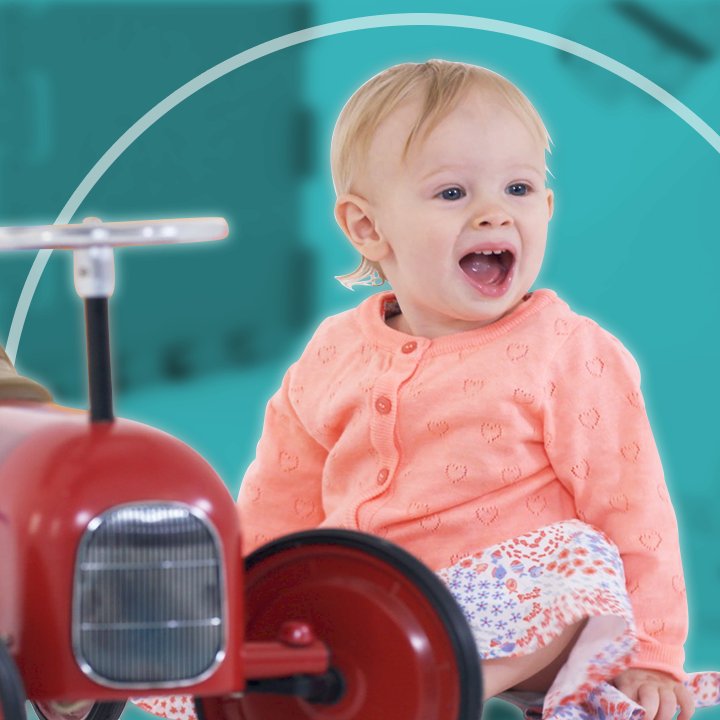 The Federalist reported that the United Kingdom’s most important news outlet is urging parents to de-sex their children. Boys and girls are just a social construct, they say. We are all a blank slate of gender, which is, after all, just a set of stereotypes.  The tweet and brief video had the goal, they say, of goal questioning if parents are forcing sex stereotypes on children by dressing them as boys or girls or offering them toys typically targeted for a boy or a girl.  In the end, however, it was clear that this was more than a rhetorical question.  The agenda was clearly to favor gender neutrality until the child declares it.  It is clear for those who favor such a perspective that the old saying that "boys have penises and girls have vaginas" is itself a falsehood and stereotype.  Hmmmm.  Makes you wonder what parents are supposed to do about those body parts.  It is the gravest form of child abuse to assume that biology and gender have nothing to do with each other and it is the most foolish novelty to practice this lie on kids who really can’t consent to our social engineering.

However dangerous or antiquated it may seem to presume that the sex of a child is determined by anatomy and to raise that child within some traditional but actually rather loose ideas of what it means to be a boy or a girl, the opposite is even more dangerous.  Children are not ours to experiment upon nor does our care of those children entrusted to us allow us to treat them as ingredients in some trendy social experiment.  The separation of gender and anatomy is new, so new, in fact, that we are making it all up as we go along.  The so-called experts who raise questions for parents and suggest that they are actually abusing their children by raising them as boys and girls are presuming facts that are not established and are, indeed, in question.  These same experts would advocate administering hormones to prevent puberty from its natural conclusion reveal that they have less the interests of the children at heart than they do advancing their own controversial agenda.  Adults are free by statute to pursue their weird and perverse ideas as long as they don't hurt others.  I may not like that but that is, after all, the law.  But when those same adults pursue such things for children, they hurt some of the most vulnerable among us and cause earnest parents needless angst about basic and natural and common sense things.

FYI - The Girl Guides organization is the UK branch of the Girl Scouts. Could you imagine, as a Scout leader, being kicked out of the organization because you did not want boys and men to shower with young girls:

Eventually, any organization that exists to teach boys how to grow into men and girls to grow into women, respectively, will be pressured either to change its policies or to shut down.

As a Christian nation, the UK is finished.

Regarding human life as mere protoplasm is one of the consequences of secular humanism and the theory of macro evolution. Why should any construct or institution be considered sacrosanct? Without God all things are permitted.