Some spirit is up to something but it is not the Holy Spirit. . . 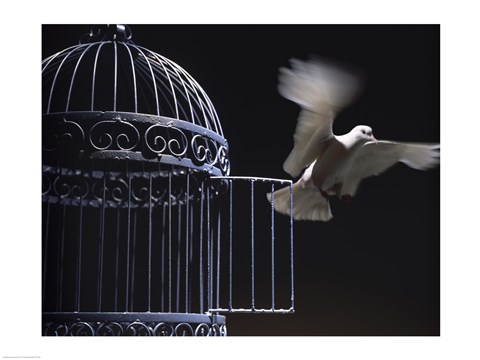 A recent Religion Service News interview, conducted by Emily McFarlan Miller, with six new female ELCA bishops shows that they are far from the center of Lutheranism or even perhaps the ELCA.  They signal the tone and direction for the ELCA and it suggests that the decline suffered over the last 25 years will not be abated but even exacerbated by this path.  In truth, if the ELCA continues its current rate of decline, it will cease to exist in 30 years.  Yet the cost of such liberalism seems unknown to those who have been chosen its newest crop of leaders.


Lutheran laity are undoubtedly more conservative politically and theologically than their leaders, especially nationally.  However, as these ELCA note, this church body's future is tied firmly to the Religious Left.  Bishop Briner does admit that this future is not without conflict, or, as she put it, “We’re becoming bolder with our public witness, and I really appreciate that. And it’s not without a cost. If you look at our synods, we have a variety of political persuasions that sit in our pews, and so we recognize every time something like this happens, there’s going to be conversation about it, and it may not always be pleasant conversation.”  Apparently not unpleasant enough to slow the pace of decline!


Bishop Susan Briner of Southwestern Texas Synod declared: “Because I’m telling you what, the Spirit is up to something …”


And the other bishops responded: “Amen. Yes, she is.”

The bishops then responded: “Let her out. Get out of her way.”

Then Briner said: “Open the doors and let her out.”

And her fellow bishops concluded: “She’s out! She is loose!”

The feminine pronoun for the Holy Spirit is certainly troubling but even more shocking is the whole idea that the future lies with a radical disconnect from the past, not only in method but in doctrine and theology.  In this respect, the ELCA is no different than any of the mainline Protestant liberal bodies also facing distance between pew and pulpit, decline in numbers, and an unfeigned alignment with the progressive and liberal wing of nearly everything.

It’s amazing how soon people get in their ivory towers and become out of touch with God’s word, and the people they are supposed to serve, the laity. Processing themselves to be wise, they became fools.

When asked if apostasy too strong a word to describe what has been seen in the XXXA over the last decade, culminating in their 2009 decision, then LCMS World Relief Executive Director Matthew Harrison stated: “No, it is apostasy. There’s no way around it. It gives me great pain to say that, but there’s no other word for it.”

In 2012, responding to the XXXA 2009 decision, the LCMS CTCR stated: "The ELCA has now taken this step, embodying apostasy from the faith once delivered to the saints."

From the meaning of apostasy, the XXXA is no more of a Christian church than the Mormons or the Unitarians.

This SHE movement seems to be driven by an ELCA enema formulated by the devil.

I suspect when the money runs out so will they.

I'm so thankful for the faithful people throughout my life. I think it best to close my alleged thoughts with the following:

'There but for the grace of God go I' John Bradford

As the ELCA continues to self-destruct, the laity will continue
to exit ELCA parishes. When a denomination preaches and teaches
contrary to the Word of God, then it separates itself from the
truth of Holy Scripture. The ELCA has demonstrated that the 6th
commandment is no longer necessary. Gay marriage, married gay
and lesbian pastors are an abomination to the Lord whether the
ELCA accepts that truth or not.