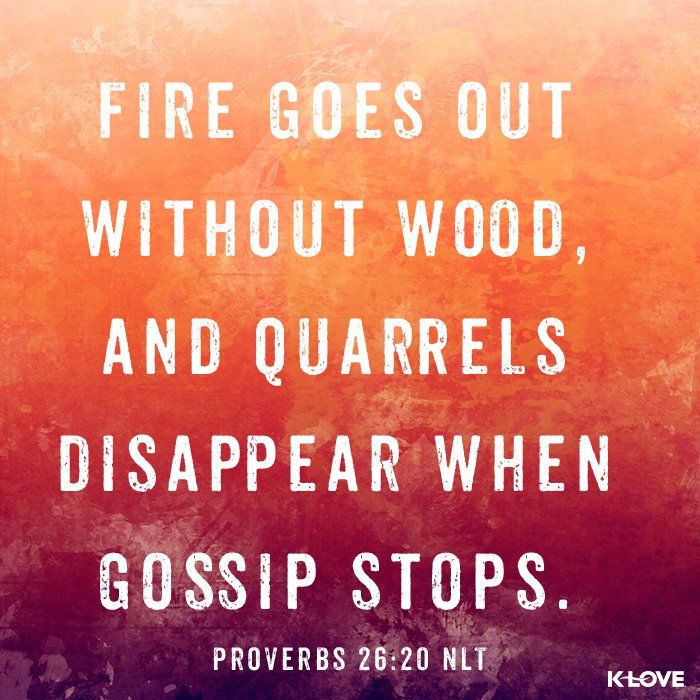 Some in the Lutheran Church Missouri Synod deride politics in the life of the church and are offended by the thought that something less than a purely pious motive or work might enter into the discussions of leadership.  I am not so naive.  It has been politics as usual for a long time in our church body -- and those who think that in the papal conclave only praying for God's will goes on should think twice before giggling at the LCMS.  Yet even politics as usual is not usual this year.  In the past there seems to have been more of an attempt to stick to issues whereas today the loyal opposition seems intent more on character assassination than illumination of the challenges and choices before our church body.  That is disturbing on several levels.  I will not list the egregious examples lest I contribute to the pervasive efforts to unelect by scandal and not so pious offense.

What I will do is this.  I suggest that the wisdom of our church body in having a more open election, passing the vote to pastors of congregations and the lay person chosen by the congregation has proven less wise than first thought.  Instead of a limited number of convention delegates receiving the deluge of mail and email designed to influence the vote, the attempt is made to influence everybody indiscriminately.  Instead of an ecclesiastical ballot for Synod President and Vice-President, the process has become a process of tarring and feathering the folks with whom you disagree.  In the old days, convention delegates would vote on behalf of their electoral circuits, pastor and lay, and make up the mind of the church.  It was not apolitical to be sure but the time to be influenced was short and all candidates, including the incumbent, has less time to present themselves to the delegates who would cast their lot for them.  Instead of a more open process, this has given the incumbent more resources to get his name before people at a time when people have trouble identifying any other national leaders.  So this has left the loyal opposition with the choice between educating a reticent population about the issues or painting the incumbent as dishonorable.  It seems the later choice has won out.

I understand that things can be perceived differently but nobody can dispute the facts -- except, it seems, those who are determined to ignore them. It is a sad day for our church body when entire web sites are set up as campaign headquarters for a candidate and others are set up to insist that the incumbent is not simply wrongheaded on the issues but completely without honor or integrity.  I know that this is the politics of the world but this is not politics as usual in our Synod and we ought to be ashamed that it has come to this, that we allow our attention to be consumed by salacious gossip, and presume the worst of intentions, motivation, and actions on the part of those we elected and, I hope, pray for each week.  If this is the best we can do for an election, then perhaps we ought to simply write names on paper ballots and have a child reach into the bowl and pull out a name.  At least then it would prevent the electioneering currently going on.

This is not simply goofiness but sin.  Sin that a church body which promotes Luther's Small Catechism ought to be against.  Remember that Luther does not simply forbid lying but insists that we are to put the best construction on things.  If that does not apply to the man who leads our church body and to those would replace him, we have bigger troubles than election procedures.
Posted by Pastor Peters at 6:00 AM

I am not naive, but I am surprised there is divisive politics within the LCMS. So sad.

The latest iteration of Kieschnick politicos gives new meaning to the phrase, “the kingdom of heaven has suffered violence, and the violent take it by force.” Their slanderous rhetoric is a new low for men who would lead the faithful in quiet and peaceful lives marked by self-controll, uprightness, holiness, and discipline.