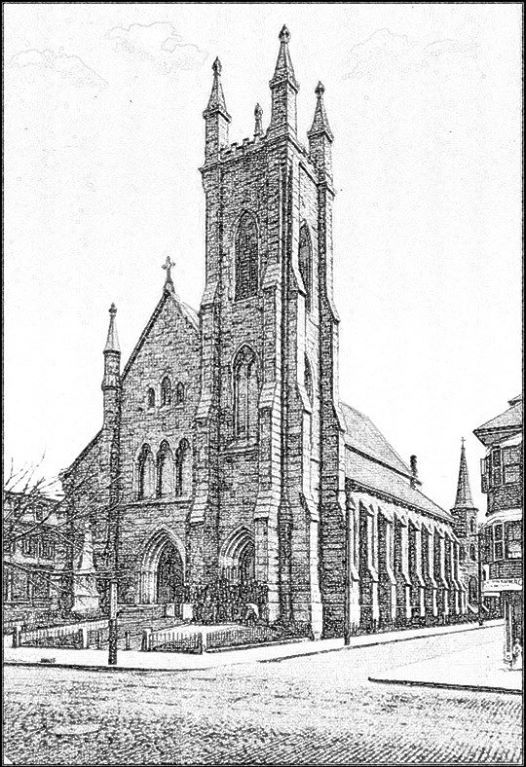 While looking at some postings by others bloggers (better late than never), I encountered something of particular interest:

This week [this was for Sunday, January 20, 2019] we encounter a liturgical unicorn. We shall celebrate the Second Sunday in Ordinary Time in the Ordinary Form of the Roman Rite, and the Second Sunday after Epiphany in the Extraordinary. What makes this Sunday rare is that the collect is the same prayer in both. [And, I might add, in Lutheranism as well.]

Although the Council Fathers of Vatican II said that, in the liturgical reform they mandated, nothing should be changed that wasn’t truly for the good of the people and that changes had to flow organically from what went before (SC 23), the editing, re-arranging, transforming and wholesale creating of new prayers was of tectonic magnitude. The traditional Roman Missal has 1,182 orations [collects], of which 36 per cent made it into the newer Missal and, of them, half were altered. Only 17 per cent of the orations remained unchanged. Moreover, many were shifted to other times of the year. This Sunday, however, we have, unchanged, the same collect on the same day in both forms.

That is a rather amazing statement of the breadth of the liturgical change that came in the wake of Vatican II.  Think of it -- 1,182 collects in the Roman missal, 36% made it through the reform (426), and of that number 83% were altered (354), leaving just 72 that were not changed (though some were moved to a different set of pericopes).  Wow.  And we wonder why the people found the liturgical changes (not simply in Rome) jarring!!

What is even more remarkable is that the collect in question is just as it was in the ancient Hadrianum Sacramentary which Charlemagne gave to Pope Hadrian I about 785 AD. In England, the Sarum Rite appointed this collect for the Second Sunday after the Octave of Epiphany.

Almighty eternal God, who govern at the same time things heavenly and earthly, mercifully hearken to the supplications of Your people, and grant Your peace in our temporal affairs.

Almighty ever-living God, who govern all things, both in heaven and on earth, mercifully hear the pleading of your people and bestow your peace on our times.


Almighty and everlasting God, who governs all things in heaven and on earth, mercifully hear the prayers of Your people and grant us Your peace through all our days; through Jesus Christ, Your Son, our Lord, who lives and reigns with You and the Holy Spirit, one God, now and forever.

That matches pretty closely the Collect as presented in the BCP 1928.

Almighty and everlasting God, who dost govern all things in heaven and earth; Mercifully hear the supplications of thy people, and grant us thy peace all the days of our life; through Jesus Christ our Lord. Amen.

Massey Shepherd's Commentary on the BCP says that this Collect is from the Gregorian Sacrementary, and assigned to this Sunday by Alcuin.

The LSB translation is faulty particularly at the end where it asks to "grant us peace through all our days." The problem is that the Latin does not ask for a duration of time. That would be accusative case. The literal and Roman translation are more on point indicating that our times are the receivers of the peace. Knowing Latin helps. I would advise whoever does the translation from the Latin to actually know Latin.

Unknown, it looks as if LSB was updating Cranmer's translation. (See Father D's comment above.) The literal translation offered by Peters is also a little off: "nostris...temporibus" is not "in our temporal affairs," but "to our times." It's dative, not ablative, even though they look identical and the dative almost always is used with people, not things. But with a verb like "concede," you expect an indirect object and have to construe temporibus as dative.


I was consulted by the editors of LSB on some Latin matters, but mainly pertaining to hymnody. (To be more specific, I was asked to render literal translations of Latin hymn texts so that the poetry committee could then figure out what English translation would be best to use.) However, I got the impression that the collects did not receive such care, but were simply adapted from the ILCW and ICET/ELLC or whatever English-language source they could find.