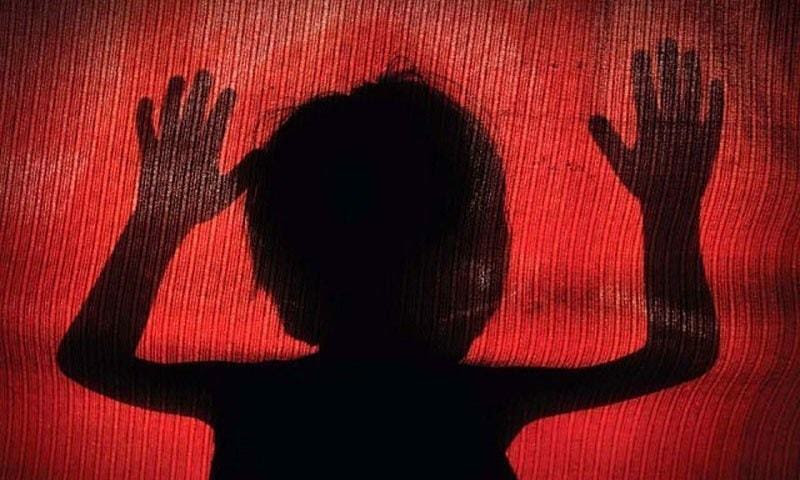 You can tell a great deal about how things are valued by how they are treated.  I have a toddler granddaughter and we have some collections in our home.  In the beginning gates kept her captive to a few rooms but she has now learned that some things are off limits.  Sure, she is curious and occasionally approaches an item we have deemed out of bounds but most of the time she has watched and learned from us that these things are not toys.  Children are smart but even more than this they learn by watching us (for good or for ill).  What a shame that we do not treat them as valuable.

Education has become more and more the domain of the experimental.  The old new math was a confusing travesty after years had taught youth to count and figure mostly by instinct.  In the end, we stole from them the ability to count and figure and left them without even an understanding of what they were doing right or wrong.  Now there is an effort to re-invent the way we teach reading.  I just hope we will not end up dooming a whole generation to illiteracy because we like to play with them as if they were toys.

Now the classroom, already over burdened with tasks other than teaching, is now the domain of gender experimentation.  The move is in to confront those for whom gender ought to be a given with the myriad of choices born of adult desire and fad.  We have already filled the day so that we have robbed the children of recess and now we are in the business of taking the current rage of toxic masculinity into the classroom to shackle our boys with the foibles of modern whim and invention.  Who knows what will be next?

G.K. Chesterton once observed that “it ought to be the oldest things that are taught to the youngest people.”  He was on to something.  Our children ought not be test subjects in the laboratory of our curiosity.  We should not be playing with them as if they were simply objects and we ought to respect them and value them at least as much as we value adulthood.  So instead of reading to them the stories of modernity that have not yet been judged over time as worthy, we ought to expose them to the classics that have been commended from generation to generation.  Instead of teaching them according to unproven theory, we ought to refrain from inventing methods which may not be an improvement and have no track record to commend them.

If we value our children, we owe it to them to first expose them to the time-tested methods, sources, ideas and facts -- the things in which we have the most confidence. But in the wonderland of today’s educational environment, we treat our children as text subjects.  Chesterton’s wisdom has been turned on its head. Novelty has become a worthy substitute for tradition, for that which has been judged worthy and noble over time, and for that which has evidence of success over many generations.

As true as this is for education, it is even more true for social theory and psychological invention.  Do not treat children as test subjects in our curious quest for things new and different.  We owe them more than this and we will surely scar the generations to come for our disregard of how children learn, grow, socialize, develop, and play.  The last thing our children need from us is to be treated as small versions of adults with our penchant for what is full of the spirit of the moment but empty of enduring truth and wisdom.
Posted by Pastor Peters at 6:00 AM

The conclusion of the matter is thus. Times have changed. The culture has decided to educate and propagandize our children and grandchildren, inculcating values which are anathema to our Christian faith. They do not care if parents object. They don't care about what little handwringing and shallow complaining arises. It is the world system vs God, and spiritual warfare in earnest. The liberals and progressives, and the New Left, are on the move. And if they win...you lose. Freedom loses, religious freedom especially. The molding of young and impressionable minds into determined foot soldiers for the transformed American society is the goal, and they are succeeding. Perhaps, like the OT teaches, things must be allowed to get worse, hearts hardened, antipathy to God increased, before He sets His mighty foot down on the wickedness of this once Christian land. In a few short years, we may likely seek a Democratic Party in full control, and with their media machines in motion, we shall witness the collapse of the Republic we once knew. The Constitution will be gone, just an old document gathering dust in the Smithsonian, churches will be regulated, sermons monitored, the state in control. The times are wicked. God's people best be prepared and resolved to defend the faith, as they will be sorely tested.