The evolution of sin . . 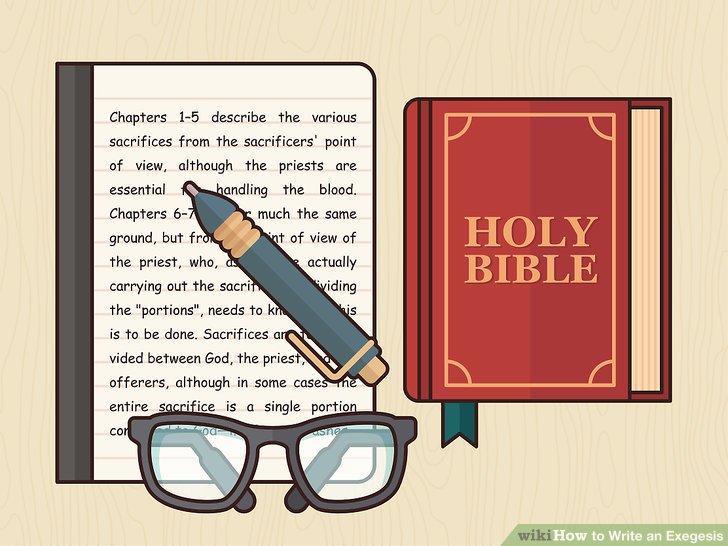 While watching Rome try and figure out what to do with the priest abuse scandal, I read where one commentator lamented that there are those currently in power who tend to view the whole thing as a matter of structural failure (the sin of clericalism) as opposed to individual sin (homosexual behavior).  As true as this observation is with regard to Rome's soap opera, it is true in a larger sense for the way the world sees sin and wrong -- and the way Christians have become accustomed to defining sin.

The sins are seen more in terms of social justice than personal sin or failure.  So instead of blaming priests who violate the celibate order (whether homosexual behavior or heterosexual behavior), the issue is clericalism (abuse of power) or order (no one in their right mind should ever expect anyone to deny the basic sexual desire).  Now translate this into the world and the approach to everything from cohabitation to homosexuality to transgender to everything else under the sun is to make it the world's problem and not the problem of the person.  It becomes inconceivable that anyone can or should ever be asked to deny desire and, therefore, it is the job of secular institutions and religious institutions is to find a way to justify that desire and the fulfillment of it.  The sinner presents himself to God and to the Church not for correction or absolution but for affirmation and approval.  In the end, about the only role left for the Church in all of this is to encourage people to be true to themselves and their wants.  Any other approach to sin would require shifting the responsibility back onto the person and their desires.  In the end, such a view is lawless.  There can be no truth whatsoever and no morality that flows from truth.  It is situational ethics at its best and at its worst.

Rome's treatment of the priest sexual scandal is a textbook definition of the landmines and pitfalls that lie before the Church (any Christian who wishes to be orthodox).  There are many in Rome who are working as hard as they can to shift the whole scandal away from the personal sin of the priest (violating his own agreed upon celibacy or denying his homosexual desire) and onto the structures (a hierarchical church, priestly power, the abuse of that power, and, of course, clericalism.  The impetus for this has less to do with trying to figure out what to do about the scandal than it does a desire to radically remake that Roman Catholic Church.  They are promoting not simply an answer to the priest problem but an opening for Rome to give approval to gay, lesbian, bi-sexual, transgender, queer and whatever else they want to approve.  In addition, they want to remake the priesthood by opening the door to women and to married men (what becomes, in essence, the approval of relationships as equal to marriage).  The resistance understands this even though the current pope does not.

Lutherans should be paying attention to this -- especially Lutherans who do have not given into the prevailing pressure to normalize GLBTQ behaviors.  We are not contending for single issues but for a larger issue and not against individuals who have such desires but for the Biblical morality in which desire is not the ultimate truth but every Word that proceeds from the mouth of the Lord.  Wisdom.  Attend.  The burden is moved from finding passages that give actual approval to the passages that prohibit such and the exegetical task begins with a determination that there has to be a way to explain away the prohibition.  Then if God has not prohibited, He must have approved it.  And if God approves everything that is not prohibited, then the Church's job is to advocate for it.  So the exegete turns it away from the personal sin and behavior to the abuse -- Scripture is not talking about homosexual relationship but rape or the abuse that comes from the powerful dominating the weak.  If that sounds familiar, it is because it worked with the decision to ordain women and it is the process that is being used now for a host of other issues.
Posted by Pastor Peters at 6:00 AM