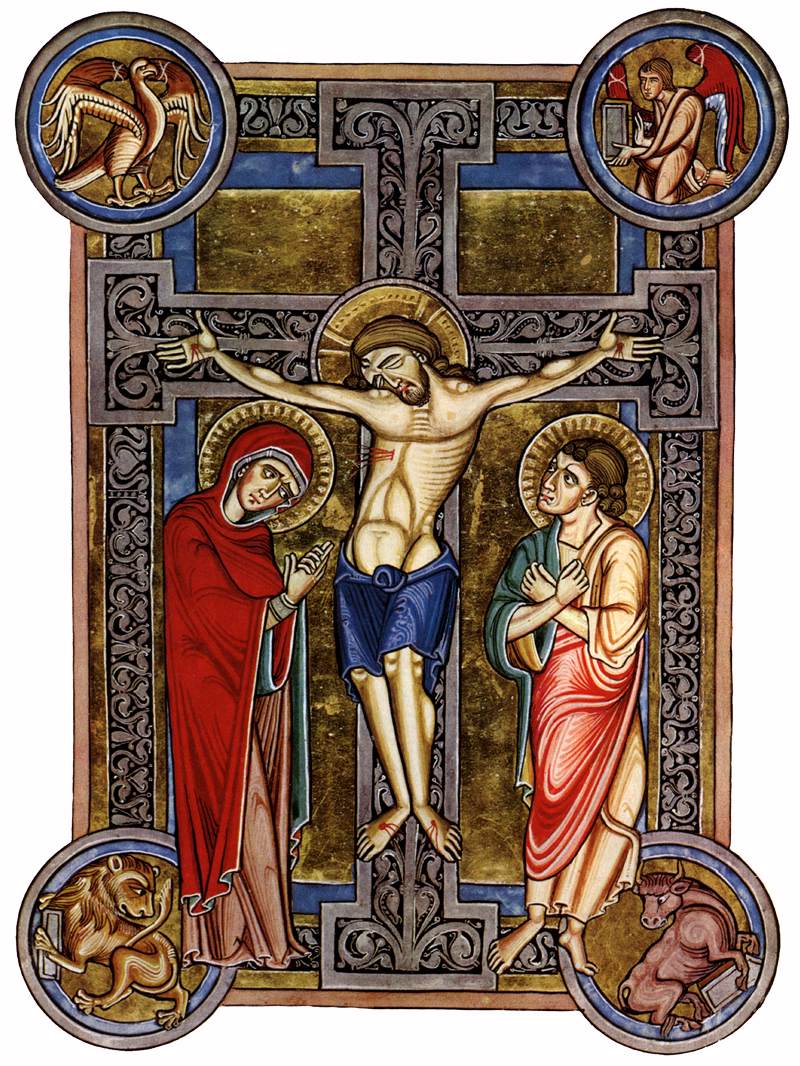 Pure doctrine has often been mistaken as a goal or end in and of itself.  Indeed, that is the charge laid against churches like the Lutheran Church Missouri Synod who still emphasize pure doctrine.  Pure doctrine has become some sort philosophical pursuit of right language, of precise terminology, and of rational explanation.  But pure doctrine lives first in the life of the Church before it is penned to paper in creed, confession, or symbol.  And that is something we tend to forget.  It is not simply the lex credendi that is our focus.

I was reading the words of another and found this point eloquently described:

The apostolic faith is not a museum piece to be admired as if it were simply art but it is to be celebrated every every day within the Divine Service and the Daily Offices where this doctrine is prayed and confessed.  It is no some precious gem to be kept hidden and secure except for a few times when it is paraded before people to admire.  This is living truth to be lived.  This is what Lutherans heard so very well when this connection between worship and confession, praise and truth, prayer and belief were placed into the Introduction to the Lutheran Worship hymnal in 1982 through Norman Nagel.


"Our Lord speaks and we listen. His Word bestows what it says. Faith that is born from what is heard acknowledges the gifts received with eager thankfulness and praise. Music is drawn into this thankfulness and praise, enlarging and elevating the adoration of our gracious giver God. Saying back to him what he has said to us, we repeat what is most true and sure. Most true and sure is his name, which he put on us with the water of our Baptism. We are his. This we acknowledge at the beginning of the Divine Service. Where his name is, there is he. Before him we acknowledge that we are sinners, and we plead for forgiveness. His forgiveness is given us, and we, freed and forgiven, acclaim him as our great and gracious God as we apply to ourselves the words he has used to make himself known to us. The rhythm of our worship is from him to us, and then from us back to him. He gives his gifts, and together we receive and extol them. We build one another up as we speak to one another in psalms, hymns, and spiritual songs. Our Lord gives us his body to eat and his blood to drink. Finally his blessing moves us out into our calling, where his gifts have their fruition. How best to do this we may learn from his Word and from the way his Word has prompted his worship through the centuries. We are heirs of an astonishingly rich tradition. Each generation receives from those who went before and, in making that tradition of the Divine Service its own, adds what best may serve in its own day – the living heritage and something new."