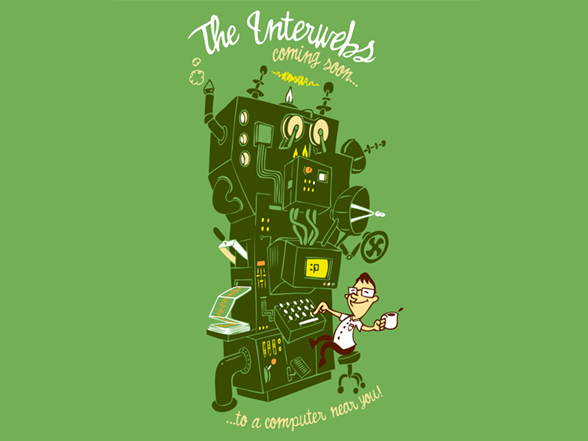 There are those who might suggest that the internet is the biggest and baddest invention in history.  I am not so sure.  Surely the printing press must rank ahead of even Al Gore's interweb.  After all, until books became inexpensive and readily available, there was little need for the education of the common man (or woman).  Indeed, the printing press fueled a radical change in information access that has yet to be matched by the internet.  That said, some have wondered if the printing press, the reason for education, has not been replaced by the internet, the undoing of education..

While this fuels the fires of dispute over such things as the corona virus, it also feeds the fire of racism and prejudice.  It is nearly impossible to say anything on the internet without starting an argument or offending someone.  We have developed such thin skins and we are in a rush to judge and respond and the end results is that we are more divided than ever as a nation and people and in the Church.  There is an inherent inability on social media to have a civil conversation and, since, this has become the primary means by which we communicate, civil conversations are becoming more and more rare.

Part of me wonders if a church presence on social media and our unqualified endorsement of the internet as a tool is not working against the very things we should be doing.  In fact, I fear that perhaps by being on social media and having an internet presence are contributing to our disunity, our inability to conduct a civil conversation, and our seeming inability to reverse our history of decline.  These things should have been instrumental in improving our presence, encouraging a civil theological conversation, and reaching out to those we did not even have access to before.  Instead, we employ people to guide us in the use of this technology effectively and still we find it hard it talk to each other much less talk to folks outside our community.

Anyway, I have been thinking about this as we have rushed to put our churches on YouTube and Vimeo and Facebook and patting ourselves on the back for being open while being shut.  These are not fully formed thoughts but simply questions. . . awaiting answers. . . hoping for a discussion. . .
Posted by Pastor Peters at 6:00 AM