Do you know what you have? 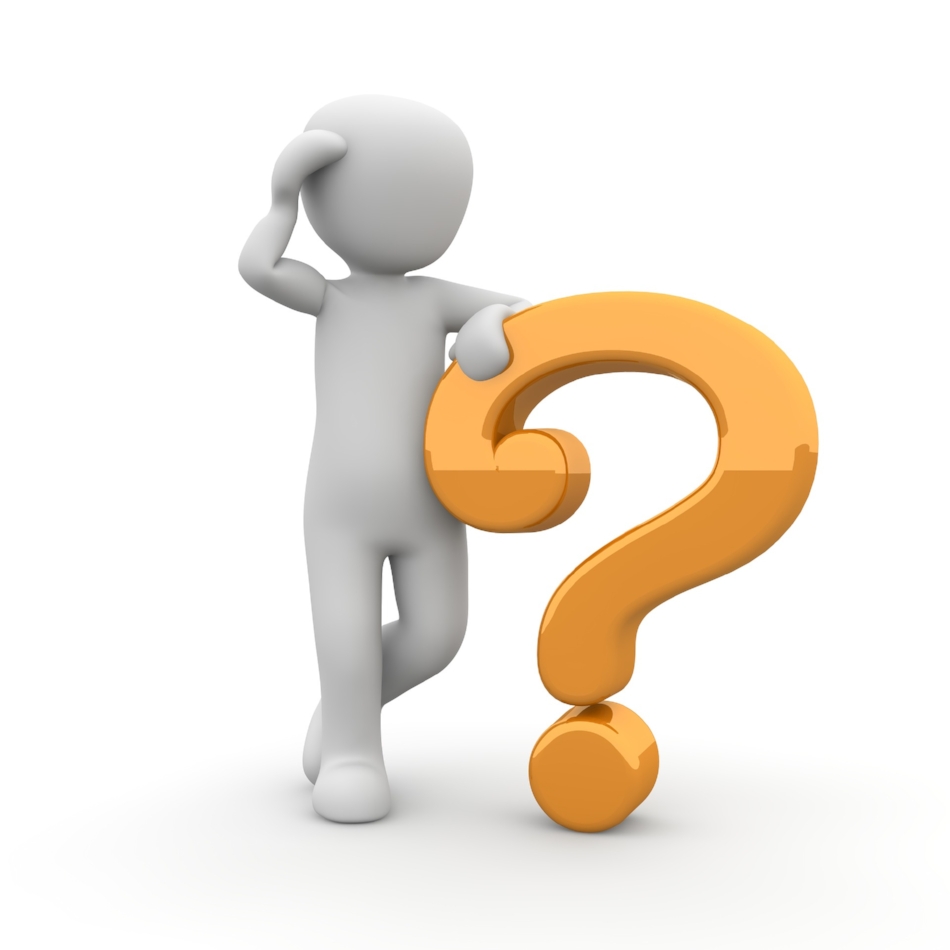 One of the great frustrations as a pastor of a confessional and liturgical Lutheran parish is that so often the folks there week after week fail to realize the gift and blessing they have in this parish.  Families who move and try to find another Lutheran parish with the same richness of music, liturgy, preaching, and teaching ask me over and over again where is there another Grace Lutheran Church.  In some cases I have been able to direct them to a parish but in many other cases I have nothing to offer -- where they happen to live there are only evangelical wannabe Lutherans or Lutherans who follow the book because that is what Lutherans do but not because that is who Lutherans are.  I am happy to report that the situation is improving but not as quickly as it might.  Again, the issue is not that my parish is so unique as much as it is Lutherans can be all over the page and it can be a confusing search to find Lutherans who know what they have in their theology and worship.

I well recall a young man who began attending many years ago.  He did not give us his name nor did he seek out information or conversation.  He just kept coming, usually just before the Divine Service began, and left rather anonymously.  Finally the opportunity came and he was ready to talk.  He was raised Baptist and knew from his Baptist upbringing that he did not belong in a Lutheran parish but he could not stop himself from coming.  He was overwhelmed by what he experienced in the hymnody, the liturgy, the preaching, and the reverence.  He saw how seriously the faith was taken -- something taught to him by the genuflection in the creed at the words “and came down from heaven . . . ,” through the words “and was crucified for us . . . .”  He got it without much help.  Oh, sure, there was a lot to be taught and he went through new member instruction several times because he wanted to know more and more.

When I relayed his story to other Lutherans (the lifelong kind), many of them were incredulous.  They did not understand what it was that was so different here.  Perhaps they thought everybody else also did what we did on Sunday morning or perhaps they thought what we did was so peculiar nobody would be interested in it but a lifelong Lutheran.  This young man asked me why the folks around him in church did not seem to have any idea of what they had in the Divine Service and in the preaching and teaching that went on in it and from it.  This young man recognized that here in a Lutheran setting he heard many times the amount of Scripture that was heard where he previously attended.  The creed, which had been one of those warning signs that he was not in the right church, became a profound rehearsal of the most central truths of God's Word confessed with the voices of the faithful generations removed from this setting.  The hymns were more difficult to sing (he said because he was unfamiliar with them) but they read like Scripture itself and literally wrapped up the Divine Service in the Word of the Lord.  Even more, this man saw that the point of it all was not to change behavior or motivate or equip the hearer to the success or future he or she imagined but to meet the Lord where He promised to be, receiving there the great treasures of His grace in forgiveness, a clear conscience, an identity rooted and shaped by the new birth of baptism, and lived out before the Lord now and in the Lord eternally.

So sadly, it was old hat to most of the folks around him.  And so it is today.  We forget because we are so often comfortable in the presence of God that His presence is itself a gift and a blessing.  We do not see the profound character of what happens in the reverence and awe of a people gathered around the Word and Sacraments of the Lord.  We have gotten sloppy or lazy or casual about it all.  Folks who come to us from other places or from no place at all see what we do not see.  It is a shame.  I pray that we will learn before it is too late that the most important resources God has given us to grow His Church are not in programs or activities or "ministries" where we think we are making a difference but in His call beckoning us onto the holy ground of His presence in the Word that speaks and accomplishes what it says and the Sacraments that deliver what they sign.  Certainly Lutherans do not have to practice the richer ceremonial that is our heritage in order to manifest this awareness of what God is doing among us but the richer ceremonial does not hurt and it does not detract from God's work.  We can all do this -- no matter how large or small our Lutheran congregation or how many resources we have.  It is all right there in this Divine Service -- in which beauty, music, our best efforts and energies in preaching and hearing what is preached, and the Word and Table of the Lord as source and summit of it all.

Amen! Former Baptists hear their friends from outside their new home at Grace. Perhaps this is a boon that keeps us recognizing just what God has given us. If I weren’t afraid it would lure some cradle Lutherans away, I’d suggest they go at least a couple time a year to a Baptist or non-denominational church that does contemporary worship.

As Joni Mitchell sang, “Don’t it always seem to go, that you don’t know what ya got till it’s gone...”

Amen!
That said, the picture looks like that is a girl dressed like a boy? Maybe it is a boy with long hair? I have never understood why congregations degrade their daughters and women to have them serve in the Chancel? Maybe there is reason why the Church never did this throughout its history, largely until Vatican II. Girls, women should be given the greater honor to sit in the pew, to be served by males. Amid our world of gender confusion, only having males vested and serving in the Chancel is certainly a ritual that teaches! Maybe not all of the boys becomes Pastors but it is certainly a training ground to start preparing, and a place for young men to serve in honor and taught Biblical manhood instead of it being used as a co-ed task. And then we wonder where Pastors come from and why is there a shortage?

The photo was taken in Grace Lutheran Church in Clarksville, TN.