Funny how we just realized death was real. . . 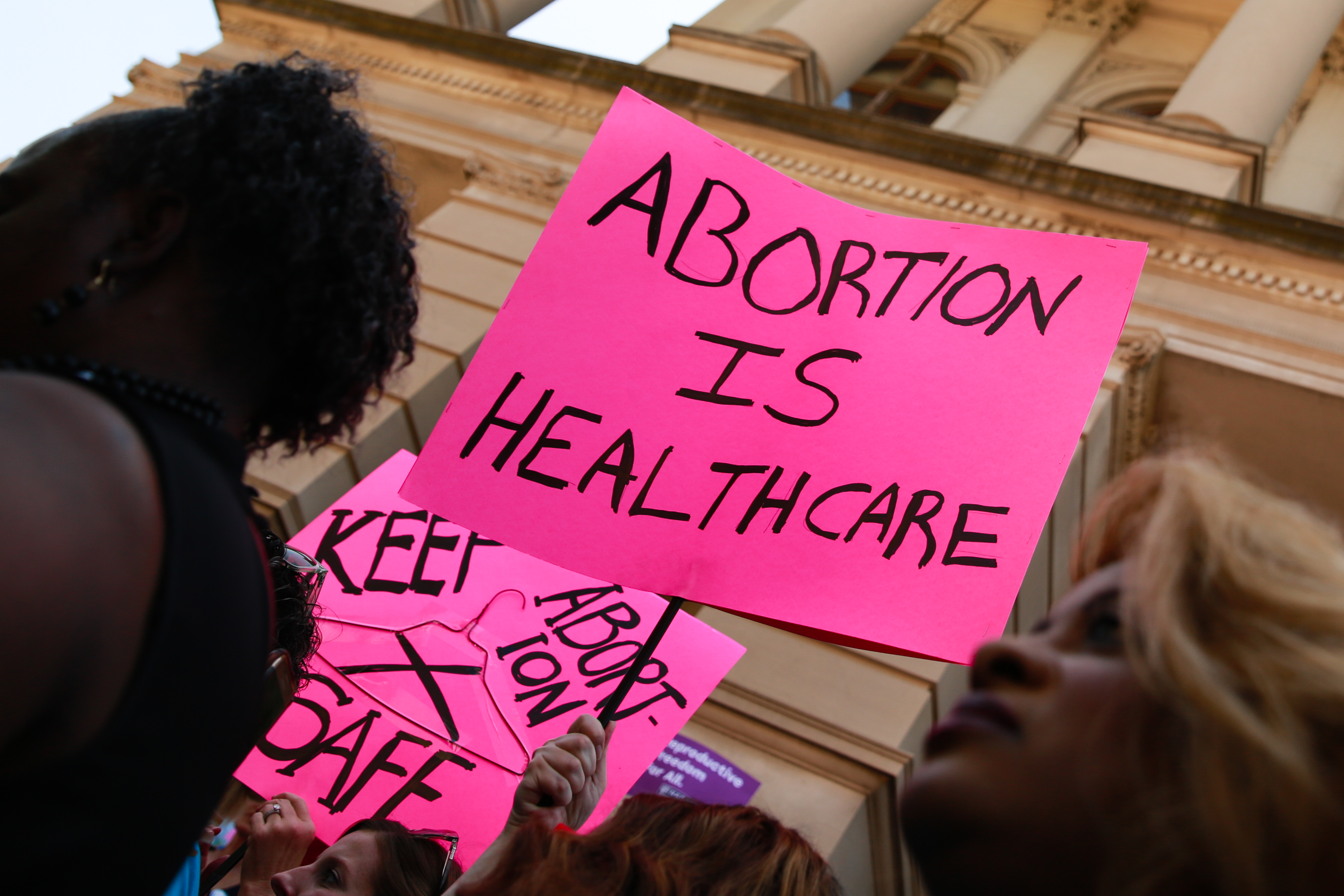 It seems that COVID has awakened the national conscience to the reality of death.  But did death just suddenly appear?  Are we just now realizing that people die?  Did we not pay attention to this sooner?

Why was death not an issue for the nearly 50 years of legal killing of the unborn?  Why does the death of someone diagnosed with COVID 19 (either as primary or a secondary cause of death) suddenly warrant shutting down the nation, closing businesses, masking everyone, and keeping distant?  It would take a couple of three COVID 19 years of death to equal one year's worth of killed babies and yet abortion is deemed a social issue?

Why was death not an issue for the elderly or infirm or those who simply decide life is not worth living?  We work to preserve life at great cost all the while making it legal for people to decide for themselves or others when they can check out with the aid of drugs that guarantee a painless death (for everyone except those on death row, it would seem)?  So abortion is merely a health care decision but the corona virus is an existential threat?

I am not being insensitive to those who died during this pandemic.  I am wondering why we suddenly have decided that their deaths are worth so much more than the death of the unborn, the aged, the infirm, or those who just want to die?

Either death is real and bad for all or it is for none.  Death is, after all, no respecter of persons.  It kills every age, every race, every economic status, and every person deemed worthy or not.  Why is it okay to kill some and have the government pay the cost of this death and why is it okay to spend untold trillions and change our lives to protect others?  Why do we think we are morally superior to those who before us endorsed slavery when we routinely kill thousands of babies each and every day (and call it a protected right)?

I wish someone would explain this to me. . . and to folks who presume it is entirely logical to work so hard to protect some life and not to bat an eye at taking others.  Perhaps the Supreme Court could venture to explain what they began with their legalization of this murder.  It cannot be about the rights of one set of people against another unless we are willing to grant that some lives matter more than others.

These are the things I think about on a day like this when the anniversary of a SCOTUS decision hangs in the air like the stink of death.  I can only hope it causes other to ask the same questions.

SCOTUS rulings are not law in the State of Tennessee.