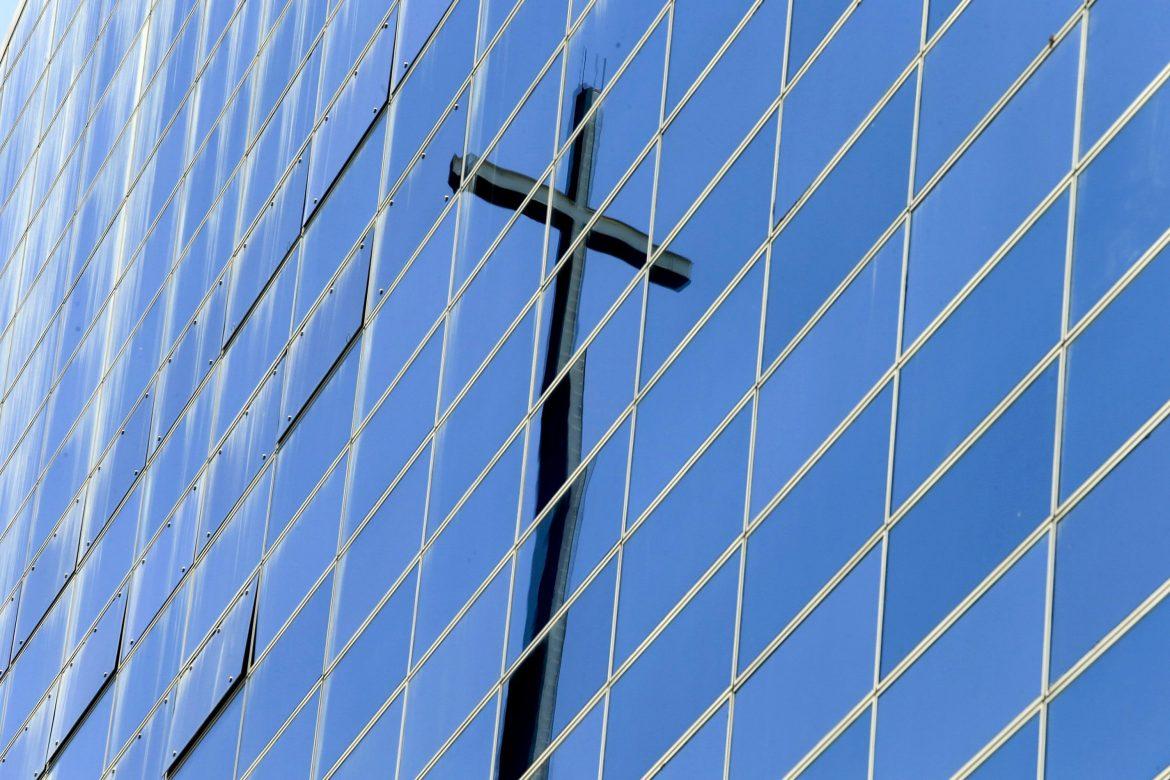 Those who disdain tradition and would begin every age with a fresh slate, absent the corporate memory of the faithful, are many.  Some of them exist within the walls of Rome, Canterbury, and Wittenberg, unlikely though it would seem.  Whereas Anglicans once seemed intent upon preserving ancient forms, perhaps without content, we have seen how the form without the content is weak and cannot prevent a church from slipping into the prison of modernity.  Among Lutherans in the beginning was the affirmation that they were the true Catholics along with the bold challenge to show them where they have departed from the church of the apostles and prophets but now Lutheran has come to mean liberal in too many minds.  Rome preserves all the institutions but with a pope like Francis it is clear that it is a church in conflict with itself, tempted for worldly approval but stuck with tradition.  I cannot speak for the others but I can and do speak as a Lutheran who is not ready to give up the fight.

Part of what the Church provides is the gift of memory.  When modernity has gutted faithful belief and stolen the sacred song, tradition lives to keep the memory alive so that it may be restored to the living fellowship of God's people.  For this reason our Confessions are not mere historical documents but the living faith of the dead still speaking to us and giving witness to the sacred deposit -- indeed calling us to guard what was passed to us and deliver it to the next generation.  The Catechism is another vehicle of this once and forever faith taught and prayed into the hearts of God's people and so anchoring another generation in its beginning just as it served as anchor to a generation nearing its end.  The liturgy is one more vehicle of the timeless works of God in time, still delivering His gifts and grace to His people.  For this reason what we do in worship is not ever neutral but marked with value and an identity -- the transcendent culture of God breaking into the broken cultures of a world lived apart from Him.

So tradition exists as a rich and profound gift from God that steers and guides us as the days unfold, lest we forget who we are and whose we are.  But that is also what the Church does for the world.  As we look around us in a broken and divided world in which evil parades as good and righteousness is labelled hate speech, we have more to give the world than mere protest against ungodliness.  We are the depository of hope through which the world may be restored and returned to God.  Society may not be rescued but hope is planted one soul at a time as the Word of God calls out like a net to gather God's catch and rescue them from aimless life and hopeless death.  Yes, we live in a world in which our government and political leaders are guiding us into apostasy and despair, unable to discern truth from lies and using the categories of God's creation against us and our world.  But the Church is the guardian of the sacred memory of God's once and forever revelation in Christ Jesus -- not simply to protect it from harm but to send it forth when it is most urgently needed and most forgotten.

I read the other day this little snippet from Archbishop Fulton Sheen.

“The Church is like Noah’s ark that was full of both clean and unclean animals. It must have had an unholy smell, and yet it was carrying eight persons to salvation. The world today is tearing up the photographs of a good society, a good family, a happy individual personal life. But the Church is keeping the negatives. And when the moment comes when the world wants a reprint, we will have them.”

He sounds the call of hope to those who have been betrayed by churches in love more with the moment than with Christ and confounded by a world which moves further and further away from God's intention.  We have the negatives.  We have the memory.  We have the Word.  We are not without power or strength -- either to endure the days of our struggle or to offer to those in that struggle the beacon of Christ's light and life.  But it will not serve us to reinvent the Church for every age, to relegate the witness of the past confessors to a footnote in history, or to presume that God's Word is the empty truth we serve today (as shallow and deep as one person's feelings and desires).  No, indeed.  True tradition anchors us exactly in God's Word and promises, preserving among us the record of His mighty deliverance and extended to us the hope that this deliverance is effective for us and for the whole world right now.

Yes, the Church is filled with sinners, failed and flawed individuals who are victims of their own weakness as well as guardians of God's strength.  But our hope is not in them but in the flesh and blood of the Son of God who worked for us a salvation we could not work.  He saved us, hope against hope, and made us new in Him.  We have this Word and the delightful record of its confessors who went before us and this tradition lives around that Word to preserve the Church even from herself, to protect the memory of God's mighty acts of mercy, and to reprint this image of His love from generation to generation until He Himself calls it to the end He has appointed.  The Church's gift to herself and to the world is this memory, kept and sustained by the Spirit working not only in the Word but in those in whom that Word has brought forth faith and hope.  Even in you.  Even in me.