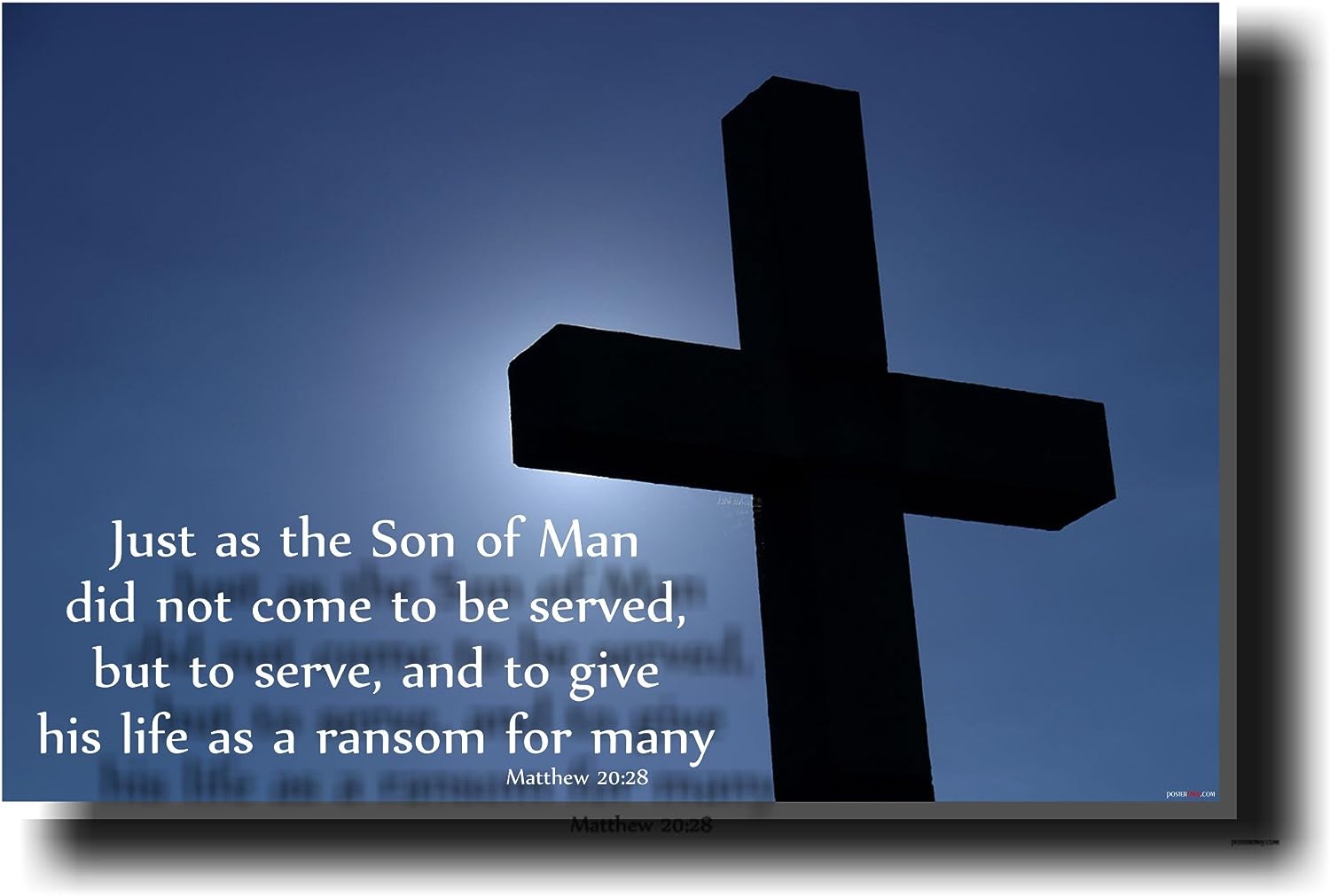 From their nickname “Sons of Thunder,” what we heard read in the Gospel for today might not have surprised Jesus.  Perhaps this was a term applied to them by Simon and Andrew, their fishing partners, who had seen their ill temper on rough days on the sea.  Or maybe Jesus applied this to them when they wanted Him to call down fire upon a Samaritan village unresponsive to the Gospel.  Whether it was something predictable or not, it was certainly out of place.  Jesus had just spoken to them of His impending death after being betrayed by His own, delivered into the hands of His enemies, condemned by Gentile judgment, mocked, spit, flogged, and then killed.  And then He will rise again.  It was as if your father had told you he had terminal cancer and you said, “Gee, can I have your car?”  If typical of these two, it was still shockingly out of place.

“Teacher, master, rabbi, we want you to do whatever we ask of you.”  Now before you shake your head at the audacity of this request, how different are the prayers we pray where ask not for God’s will to be done but for God to do what we want?  Certainly before the other ten disciples got around to judging James and John, they wished that they had thought to go there first and thereby assure their place in the glory to come.  It was only because James and John had beaten them to the punch that they were offended. “Give us the glory of sitting at Your right and left in Your kingdom.”  And in one fell swoop we had two arrogant disciples and ten jealous ones.

Though Jesus insists that they have no idea what they are asking, they are sure they do know and do understand all the consequences of their request.  Jesus proves them wrong.  “Can you drink My cup of suffering?” asks Jesus.  “Are you able to be baptized with the baptism with which I am baptized?”  “Yes we are,” they proudly exclaim.  Be careful for the things you pray for; you may get them.  Though Jesus cannot promise the place at His right or left in glory, He does promise them that they will drink His cup and be baptized with His baptism.  And they thought they had something wonderful!

In the end, James was done in by Herod Agrippa I about 10 years after Jesus, run through with a sword becoming the first of the martyrs of Jesus, according to Acts 12.  John was ripped from his home and his church and sent into exile as an old man, there to die apart from those whom he was called to serve.  Maybe if the ten had known what the future held, they would have gladly ceded to James and John their places.  But whatever the ill will born of this conversation, it did provide a place for Jesus to speak of the nature of the Kingdom, of life in the Kingdom, and of His role as the servant of all, even to the giving up of His life as a ransom for many.  This was Jesus’ true glory and this was the glory that James, John, and all the rest missed over and over and over again.

God’s kingdom is not some utopian ideal in which everyone is the same.  The Lord does not set us free to be who we want to be.  No, the paradise which Jesus creates by His suffering, death, and resurrection is one where we become the people God makes us to be.  We begin, finally, to live up to the promise of baptism and behold the glory of God without confusion about what that glory is and how it looks.  This is the great joy that is hidden here in Jesus words.  We are not all the same pieces of a puzzle to fit in the same spots.  God meets us on the ground of our differences and our different callings and unites us as one people in Christ to serve in different places for the same purpose and Kingdom.  But in all of those callings and places, we are not despots or rulers but servants.  For in Christ the first shall be last and the last first – James the first of those who followed Jesus to die sits with John the last to breathe his last.

This is not about some egalitarianism in which we delight in being exactly equal. Neither is this about some clever socialism in which we all share equally whatever we have.  We have been there and done that and found dictators and despots rule just as effectively in every form of government.  Who can forget the turn of Orwell’s phrase in Animal Farm, “all animals are equal, but some animals are MORE equal than others.”  Jesus is not holding out the hope that the Church will rescue the world from the haves and have nots, from the oppressors and the oppressed.  What Jesus is addressing is how the disciple is not above the master, how the followers follow by living out in their own lives the pattern of Christ in humility and service.

In Christ’s kingdom, the King is a slave and a servant of all.  This is not about avoiding love for neighbor or service to those around you but the freedom to let go of self and take up your cross and follow Jesus.  We would do well to take heed.  The servant is not above his master.  The business of the master is the business of the servant.  We are not here to steal from others or to convince God to hear our prayers but not the prayers of others.  Grace is not in short supply.  Mercy is not in limited quantity. Last year we saw people hoarding toilet paper and store shelves empty.  There is nothing Christian about such selfishness.  Jesus taught us that if we meet a man with no coat, we give him one of ours.  In other words, if God is gracious with us, then we are gracious to one another.

Strangely enough Jesus was not angry with James and John for asking for the moon.  He knows our hearts.  He knows what lives there.  He has not come to judge or condemn but to save and to redeem.  He has not come to rescue our old lives but to give us new birth in His kingdom and to establish our new lives in the pattern of His own self-emptying life.  We do not earn salvation for it but because He has paid salvation’s price, we are free to give, to love, and to serve as Christ has served us.
Christian kindness is not some virtue inherent in our character but Christ living in us.  We forgive because He has forgiven us.  We carry the burdens of others because He has borne our burden into suffering and death on the cross.  The servant serves not for the prospect of reward but because he is a servant.  We have only done that which was our duty.  When we love others in Christ’s name, forgive them in His name, and serve them in His name.

In the end, James was ready to die for Christ.  To die is gain.  The James who either put his mom up to asking or who asked of his own free will was not the same James who died a martyr’s death for the sake of Christ.  This fool for Christ became wise by faith and when the moment of trial came, James endured to eternal life.  The John who asked for the same glory as his brother was not the same John who wrote the Gospel, the letters, and Revelation, serving God’s people as faithful pastor until he drew his last breath.

You are not the same people you were before you were born again into the Kingdom of God.  When I was a child, I thought like a child and spoke like a child.  But now in Christ I have grown up into Him who is my head.  You may not see it or feel it but God is living in Your now, transforming your mind, and establishing your new heart to love the Lord, the things of God, shaping the desires of your heart, and helping you to take up your cross and follow Christ.  There are rocky roads to follow, epic fails and  baby steps forward but Christ is working in You that which is pleasing in His sight.

I cannot help but point out that Jesus did not get angry with James and John.  He did not send them away for their foolishness.  He forgave them.  And He forgives us you. Today is the day to learn and grow and become the people God has declared you to be.  For you were baptized into His baptism.  And you will drink of His cup today.  And through the nourishment of His Word and Sacrament, you will learn to delight in serving Him by serving others in His name.  Amen.