The pace of chaos. . . the promise of stability 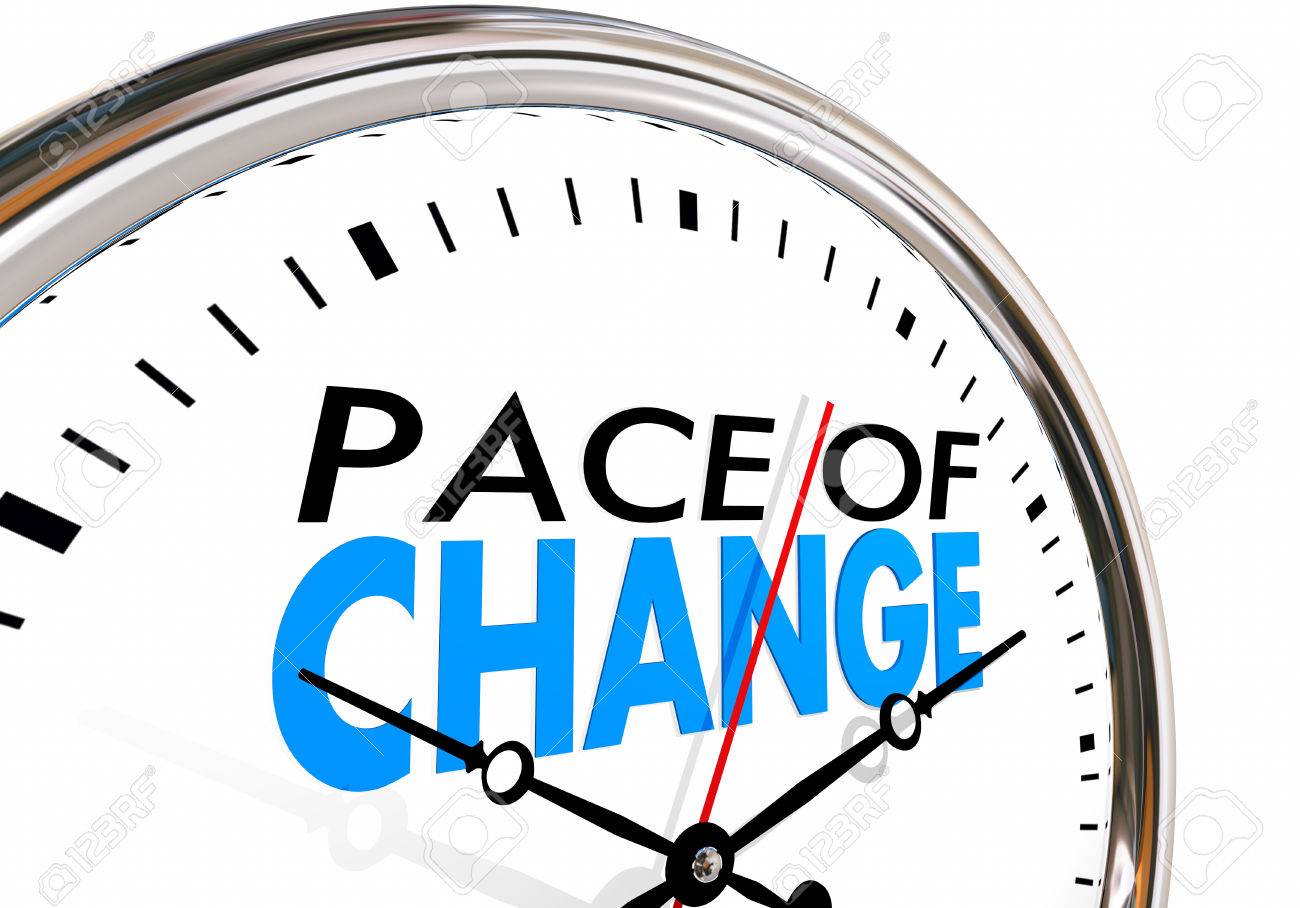 The gift of technology is a fast paced world in which change itself is accelerated.  News, or what purports to be news, spreads like wildfire and so does the opinion and response formed in response to the news.  Just look at how the instant news of social media platforms contributed to everything from the Capitol protest to the BLM protests to the run up of Game Stop stock.  The pace of change has also benefited the social justice movement in normalizing everything from gender identity to gay marriage.  No one in a previous generation would have presumed that the mind of Americans would change as quickly as it seems to have done.

But the fruit of such rapid change is also chaos.  The protests became riots and all of a sudden a supposedly well trained police force looked like Keystone Cops.  Part of the reason for this is the rapid pace of information and how this can be exploited for the benefit of planned chaos.  Absent the opportunity for a reasoned response, we are left with emotional and provocative replies that tended more to inflame rather than inform.  In addition to the cost of chaos upon the governmental and educational institutions of our society, the pace of change and the chaos resulting from it also has wounded marriage, the family, and the Church.

This is a problem for our society but it is also a problem for the Church.  Chaos is not healthy.  It is a threat not only to the family and home, government and politics, and education and institutional health but to the Church as well.  Instead of trying to mirror or even keep up with social change whose pace borders on chaos, the Church is better served by providing an alternative.  It is not merely eternal rest that we offer to the world but the rest of a life lived in the order and rhythm of God's Word.  We have a perspective which the world lacks and a blessing the world cannot offer.  We have an answer to the great questions of life -- its source, its purpose, and its meaning -- and we have the promise of a greater life to come.  Far from trying to keep up with the world or get in front of the rapid pace of change, we can offer a refuge from it.  The pace of the liturgy and the message of the Gospel all speak to the long view of which today is part but not the determinate part.

Our lives move faster than ever before and the pace of change is dizzying but instead of improving things, it detracts from the quality of life.  We grow weary from the need to keep up and form a thoughtful response to everything that happens.  We do not need to move more quickly but to find an anchor of hope secure enough on which to depend in the face of chaotic and unpredictable change.  This is what you find in the shelter of God's House, in the predictable rhythm of the Church Year, in the familiar words of the Divine Service, and in the gifts of God that bestow heaven so that we might navigate through the earthly jungle.

I am not sure where is the break that some attribute to COVID lockdowns and fears. It has not slowed down anything where I am.  Instead it has created its own pressure cooker of uncertainty, doubt, and fear.  The Church's best response is not to cave into the press of change but instead to slow down our lives and our emotional response to the things of this life.  We do this best not by programs but by the liturgy itself, by the Church Year more than simply a Sunday calendar, and by focusing upon the gifts of God that transcend time and space.

God does not desire things to be done decently and in good order simply because He is OCD.  Instead, God seeks an order and a rhythm which benefits His work and His kingdom and us within the realm of His work and our lives in His kingdom.  Pastors, lay leaders, and people in the pews will weary themselves and cripple the community they are serving by thinking that we must increase the speed of who we are and what we do.  It is just the opposite.  Order and deliberation are not the enemies of our success as the Church of God but the friends of faithfulness and fidelity.

Jesus' spent His life around the rhythm of the week and its focus on the Lord's Day.  He took time off (not for recreation but for prayer and devotion).  He was relentless in the direction of His ministry but deliberate in His pursuit of the goal of that ministry.  While His disciples grew impatient and distracted, Jesus grew more deliberate and intentional in what He did (but He did not simplify His life by diminishing the time spent in worship, prayer, and devotion).  After three years, the disciples themselves grew into the beat and pace of Jesus' deliberate and sometimes plodding ministry and ended up as the conscience of a church that was caught between impatience and persecution.  Maybe we could learn something.  Just maybe we are not helping by multiplying in the Church the kinds of programs that end up stressing out the people of God more than benefiting them.  Could it be that we are scheduling our churches to death and presuming that chaos is the image of success?  If we are, we are not listening to God and not reading His Word.