Not a Good Statistic 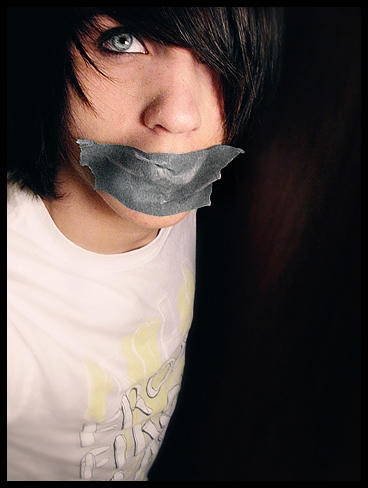 At First Things a reader offered a widget that charts the usage of words in published books from 1920-2008.  In it the word sex has predictably seen a huge increase in use.  The word homosexual has seen something like a 1000% increase.  The vulgar word for intercourse has seen a 6000% increase.  Aren't we fortunate to have been released from the prison of politeness and modesty that had kept such things in check.  Now at last we say what we want, be as provocative as we dare without fear of recrimination, and be as vulgar and base as a person can be and get away with it all.  Ahhh, the blessing of freedom.

The only problem is the quality of our discourse has made a definite nosedive over the same period.  It has become impossible for kids and adults to speak without peppering their conversation with words that once offended.  In fact, we struggle now to find even more offensive terms so that we might fully exploit the full range of our freedom of expression.  About the only bad words left to say are religious and the only sure way to offend is to speak religious truth out loud.  Ahhh, the wonderful gift of freedom.  But what of its intended and unintended consequences?

I worry about the direction of our public conversation.  I know how difficult it is for me to watch a movie with my twenty somethings without being embarrassed by the dialog even more than the visual shock of violence, perversion, and sexual intimacy.  What do families do with younger children?  I venture it is hard to watch TV together or go out to the movies as a family.

My point is simple... license is not liberty.  We have not yet learned that.  We have learned how to take what was once in the shadows and bring it out into the light of day but we have not discovered that this is not always wise or good and, in fact, may be foolish and very harmful to us.  At the same time we have a politically correct police force to make sure that religion and morals do not enter the public conversation, we seem completely ill equipped to know what to do when that conversation is consumed with the most vulgar and base speech we can muster.

Who was it who said, "on the publishing of many books there is no end..." or something to that effect.  What might such a pundit say about what is in many of those books.... hmmmm....
Posted by Pastor Peters at 6:24 AM