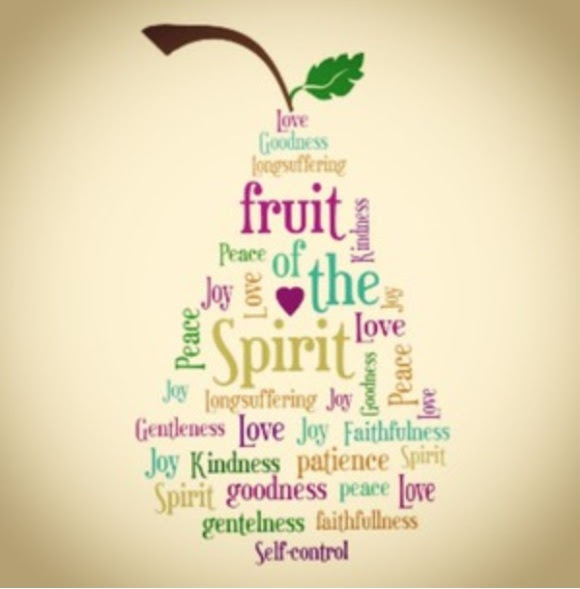 Sometimes it is not easy to resist temptation.  No, that would be wrong.  Always it is difficult to resist temptation -- but it is even more a challenge when the temptation appeals to something inside of you.  We are greatly tempted to complain about the news, about the state of the world, and to despair over what we consider the loss of that which was, at least on the surface, better than what we have now.

Perhaps the greatest question of all is the question of virtue.  Where do you find virtue today?  We live in an age when the vocabulary is hard and vulgar, when conversation takes place via keyboard or smartphone rather than face to face, when bitching has become a right, and when moral failure seems to propel folks even higher into the public eye instead of sending them packing.

St. Basil the Great put it this way:  Man should be like the earth and bear fruit; he should not let inanimate matter appear to surpass him. The earth bears crops for your benefit, not for its own, but when you give to the poor, you are bearing fruit which you will gather in for yourself, since the reward for good deeds goes to those who perform them.

We should not let inanimate matter surpass us...  Now there's a thought.  Could it be that dirt knows better its place and virtue than the crowning achievement of God's creation?  But that is exactly the point of the fall.  We have lost our sense of place and purpose and substituted an inflated ego, an unbalanced sense of self, and the cause of me for the First Commandment.  It is a stubborn will that cannot easily be put down into its place.  It rises up and betrays what we confess with our lips and it does this over and over again.  So we come in repentance to acknowledge our failure, to ask for God's forgiveness, and to seek, by the aid of the Spirit, not to repeat our error.

It seems to me that this is the core issue of stewardship.  We have become content to let the dirt surpass us and we have forgotten the noble character of our creation, even though marred by the Fall.  We have surely forgotten that God sees and regards the good works we do in faith.  This is, in itself, great blessing.  By acting as misers in the things of this life, we eschew the gift of eternity and we care nothing for the regard of God.  In this we are stupider than ass who must be bridled to walk in the right way.  For we have been set free of the curse of this self-imposed bondage to chose whom we will serve.  Our deeds betray whether or not we have exchanged the noble cause of faith for the ignorance of selfishness that hides behinds a heart insisting that we deserve whatever good we have.  There may be more virtue in dirt than in human flesh and blood.  Pray brothers and sisters that we may repent and be restored from ignorance to faith and from a self-absorbed life to one of faith and the good works that show forth that faith.
Posted by Pastor Peters at 6:00 AM

How many will be able to hear them, and to understand what is being said? Not too many in today's society, I think.