News on the university front. . . 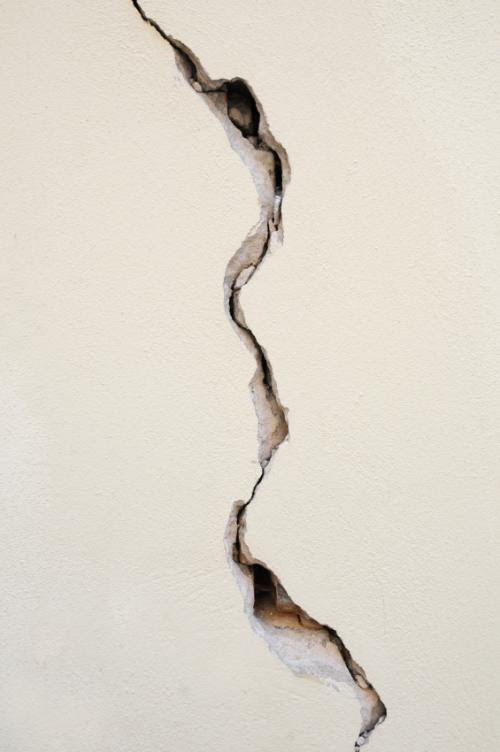 Cracks in the plaster. . .
So, let me get it right... we have a crack in the Roman Catholic University resistance to the Obama Care requirements that church owned and faith identified institutions of higher education must comply with the mandates of birth control and abortion?

And, the once flagship of evangelical seminaries, Fuller, has decided to reach out in a small way to the GLBT community?  Fuller is the institution of choice among many of the Missouri Synod progressives of the  church growth and contemporary worship crowds.  Could this mean that this might change either the preoccupation of some in the LCMS for this institution or change the opinions of some within the LCMS toward the GLBT agenda?  We already have such groups on the Valpo campus.  What does this mean for the Valparaiso University and Concordia Seminary - St. Louis  connection?  There are undoubtedly pressures upon Missouri's campuses to allow such groups.  The changes would certainly not come through the front door but drift in from a side or back entrance -- both insurance and student GLBT groups.  These have both been commonplace among ELCA campuses for many years.  Wait and see...

There goes the neighborhood.

Once these worms get a foothold, they are exceedingly difficult to remove. It takes university leaders of real conviction to stop them in the first instance. But that is far better than trying to remove them later.

Where are the Bible believing leaders of these schools? Oh, you say there are none? Well, I suppose we should not be surprised. Believing the Bible does much to ruin an academic career; I know from personal experience.

I am also dismayed to hear that the LCMS is accepting Fuller graduates for LCMS ordination. When did that start? That is a major crack in the wall!