Aborting in the Name of Jesus. . . 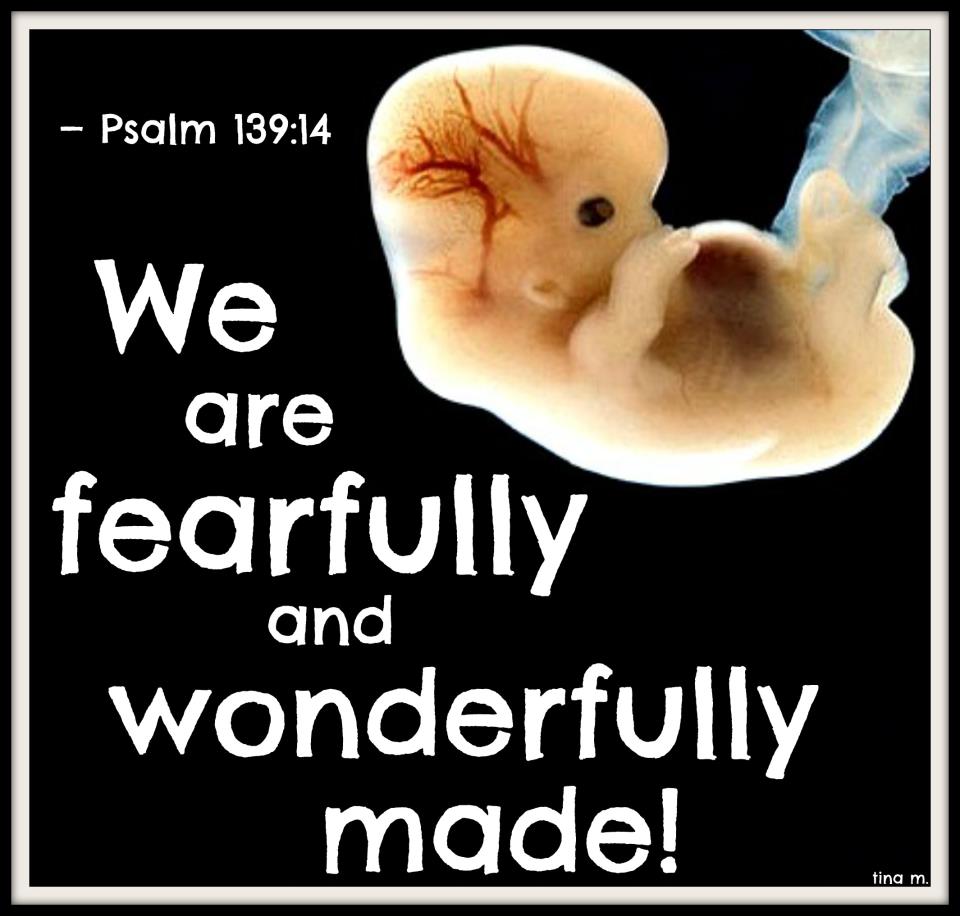 It is one of the most disturbing articles I’ve ever read. The current issue of Esquire magazine profiles the “abortion ministry” of Willie Parker, a doctor who flies in and out of my home state of Mississippi to perform abortions at the state’s only abortion clinic. The word “ministry” isn’t incidental. Dr. Parker says he aborts unborn children because Jesus wants him to.

Parker, the article says, preached in Baptist churches as a young man, before going into medicine. He had, he says, a “come to Jesus” moment where he became convinced that he ought to do abortions. “The protesters say they’re opposed to abortion because they’re Christian,” he says. “It’s hard for them to accept that I do abortions because I’m a Christian.”

The profile portrays Dr. Parker as he prepares women for the abortions he is selling them. He tells them to ignore everything but their own consciences, and then, of course, he informs their consciences that abortion is morally acceptable. “If you are comfortable with your decision, ignore everything from everybody else.”  Apparently, he knows how to ignore everything else, including the conscience. The article quotes him talking a woman through an abortion by telling her that her unborn child is “very small.”

In the most chilling passage of the article, Parker has just aborted triplets, and is sorting through the aftermath. He then points out the body parts of a nine-week unborn child he has just aborted. “There’s the skull, what is going to be the fetal skull,” he says. “And there are the eye sockets.” Parker points out, “That’s an eye.”

The article states: “Floating near the top of the dish are two tiny arms with two tiny hands.”
Parker says that he is not disturbed by these body parts because he is “not deluded about what this whole process is.” It doesn’t disturb him, he says, it just tells him the woman’s uterus is empty, and she’s no longer pregnant. He doesn’t consider the “fetus” a person because the child is totally dependent on the mother, and “that dependence puts it in the domain of her choice.”
__________________________________

Surely the greatest sign of our fallen state is when we commend evil as good and condemn good as evil -- all to justify to our conscience and convince us that by doing sin we are doing the Lord's work.  Honestly folks, I have little to say.  Listen to the sound of his own words.  Ultimately it is not God who condemns us but our own words and works.  Stripped from the cover of the lies we tell ourselves, our sins are left exposed to the light.  Unless Christ is there to carry them for us, we are left to bear their burden alone.  Pray for the repentance of this man and for all who value choice over life.
Posted by Pastor Peters at 6:00 AM

If Christians (including Lutherans) cannot publicly acknowledge that abortion is wrong because it is murder (on a genocidal scale) and a crime against humanity, then their opposition to abortion becomes simply a personal preference, like an distaste to wearing the wrong color of socks.

It is the responsibility of Christian (and other) citizens of the United States to (1) recognize abortion as genocidal murder and treason, (2) work for the elimination of legalized elective abortions, and (3) bring pro-abortion political, civil, religious, and military leaders to justice through indictments, trials and convictions for murder, treason, and crimes against humanity.

The Dr's words make me weep. They are inconceivable and I cannot comprehend them.

"destruction or slaughter on a mass scale"

The abortion industry is a holocaust. I don't know how else to feel about it.

Praying for God's intervention -- whatever He needs to do.

Abortion is murder, and to call this a ministry is beyond comprehension, but in an evil world, Hitler and his legions of followers thought it was acceptable to shoot or gas Jews, May God judge this evil man, because like Hitler and Herod, they will always inflict suffering and misery.

This reminds me of the baptist dentist, who, after propping my mouth open so I couldn't respond, said he favors abortion, because all babies go to heaven automatically since they haven't hit the "age of discretion."
Fortunately, he won the Michigan lottery, retired, bought a boat and sailed away.