Everybody can read; but nobody is paying attention. . . 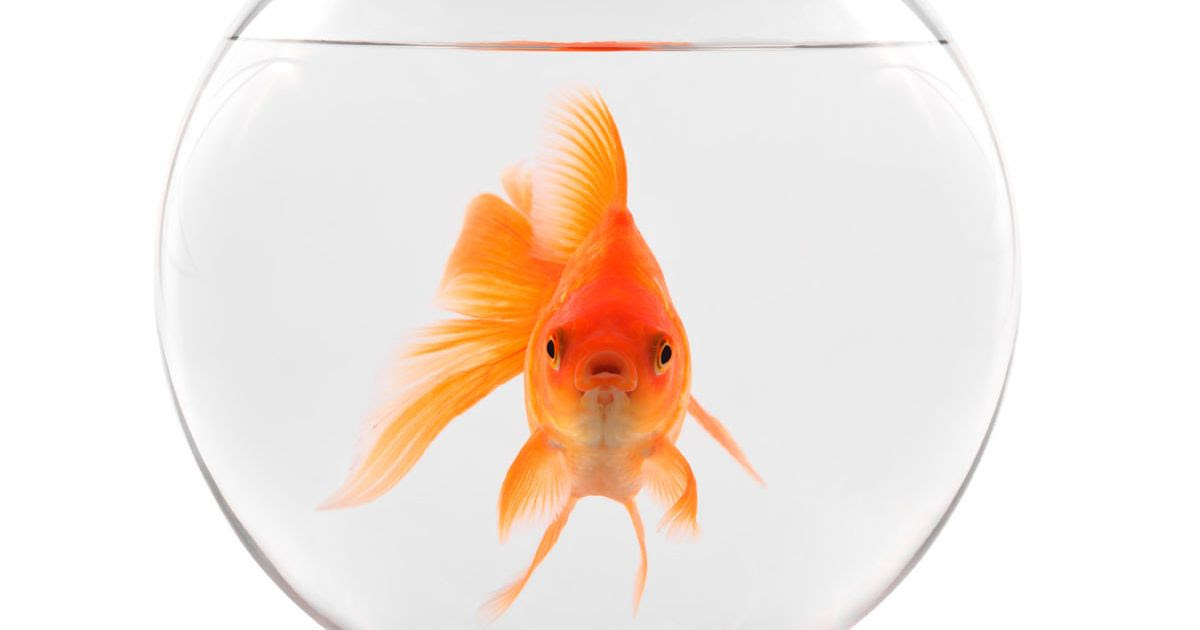 Literacy is a good thing.  We have highly prized the ability to read and write (and think).  We depend upon it.  Now that our lives revolve around keyboard in some form or another, literacy is key to nearly everything we do.  And it seems that world literacy is higher now than it has been ever -- especially in developed nations but also in undeveloped.  The problem is not with the literacy end of the spectrum but in our ability to concentrate on what we read, recall it, and transform it into that is actionable.  This is down -- way down!  In fact, as the New York Times put it, we now have a shorter attention span than a goldfish!  This, from a newspaper which used to pride itself on the length of its stories and the number of trees that had to be harvested to make possible its vast number of pages!

It seems that many of us have forgotten how to read and a fourth of all Americans have not picked up and read through a single book in the last twelve months.  We are masters at manipulating our fingers (especially thumbs) but this manual dexterity seems to have had an accompanying side effect of numbing our mind.  How does this work?  With posting on forums, writing on the walls of Facebook, texting and tweeting increasing at exponential rates, why is it that we find ourselves hard pressed to pay attention to a book long enough to actually read it -- from cover to cover?

We are buying books at a high rate and some of us, fewer than in the past, are reading them, but apparently cliff notes are too in depth for our pathetically short attention spans.  So are we really into books or into the appearance of them?  Much is made of digital format books -- from Kindles to the books on our iPads -- but the problem is that the form cannot make up for a lack of interest in or the inability to remain focused long enough to actually get that content into our heads.  In the past there were always visual learners but this is kind of crazy!

Eight seconds.  That is what a recent survey by Microsoft concluded was the average attention span of an American now is.  Eight seconds. . . not much longer than it takes to read this sentence.  It has dropped by one third since 2000.  By 2050 we will be in deficit territory and someone will need to tell us our names just so we know who we are!

All of this is a grave problem for a people of the Book.  All of this is a serious issue for a church believing in catechesis, that knowledge drawn from the Book is worth knowing and growing into.  All of this is a major concern for a Gospel that proclaims the Word made flesh.  We may soon be ditching catechisms and turning its content into the latest and greatest video games -- just to be able to communicate the faith to a generation that does not pay attention, has trouble recalling what they read, and may not remember how to use what they read, if they read it at all.

Two things have caused the rise of illiteracy, even among the supposedly educated classes. Number one, the dumbing down of education by academics who simply have a political and social agenda which excludes and discourages debate and the art of thinking by students. Number two, media entertainment focuses on puerile situations and excludes role models who actually think and articulate substantive ideas. Music from the ghetto and rap songs, tunes laced with poor English, mindless sexual references, hostility, and violence have helped bring down the culture to a level of stupidity not seen ever before in America. The only hope is this: Americans must become separated from the negative influences around them. They must begin to read more, watch television less, confront their schools and make them accountable. It may not be too late. But one really wonders if this will ultimately destroy us, as the Bible says, "My people are destroyed through lack of knowledge."