Taking Scripture at its Word does reflect in higher church attendance. . . 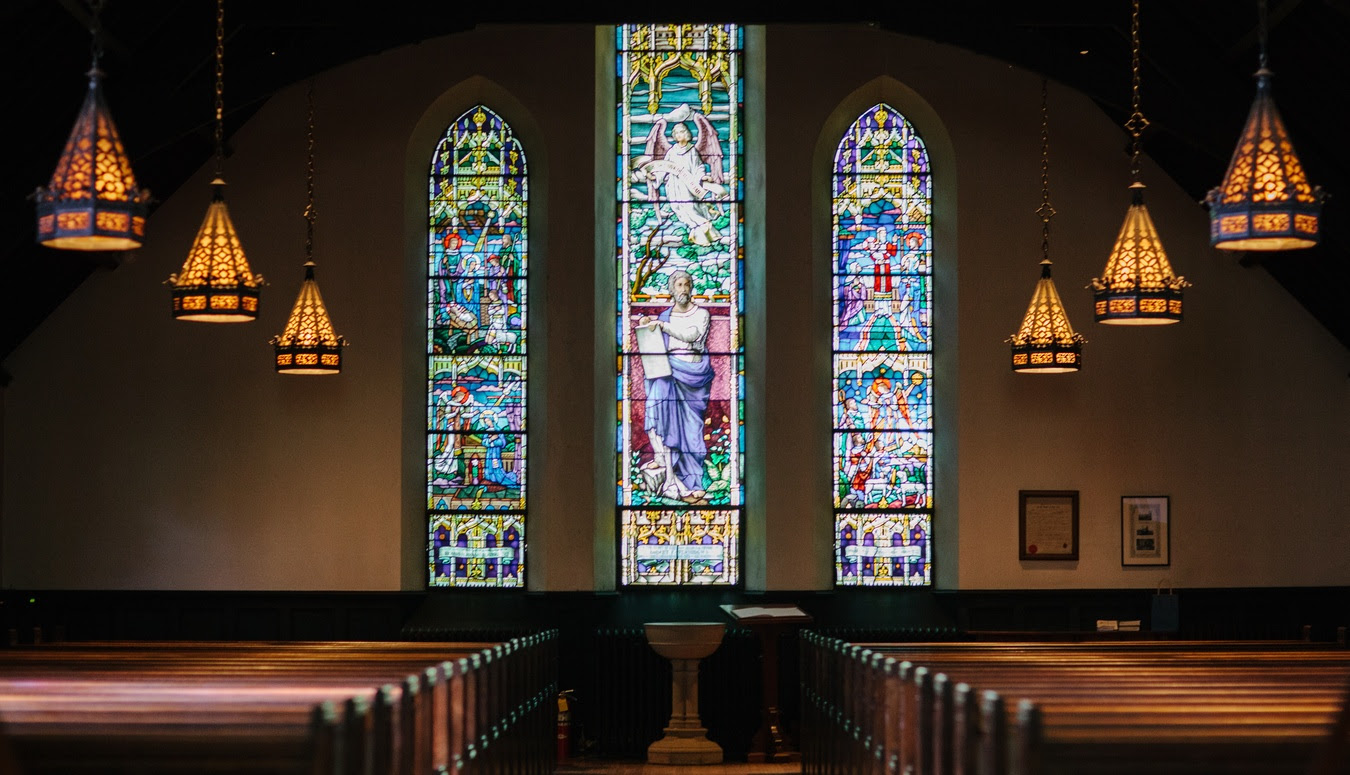 * Clergy in growing churches affirmed, by an overwhelming 93 percent, that Jesus rose from the dead, leaving an empty tomb, while 56 percent of clergy in declining churches agreed. Among laypeople, this divide was 83 percent vs. 67 percent.

* In growing congregations, 100 percent of the clergy said it's crucial to "encourage non-Christians to become Christians," while only 50 percent of pastors in declining churches agreed.

* In declining churches, 44 percent of pastors agreed that "God performs miracles in answer to prayers," compared with 100 percent of clergy in growing congregations.

When some have tried to explain the decline in church attendance among some and the increase or stability in others using theology, the results generally find a skeptical audience (except in conservative churches).  Studies have tended to focus on factors in the larger culture are just as, if not more significant.  However, now a study has found conservative theology does have an impact upon the growth or vitality of Protestant churches and helps grow congregations.  Read Terry Mattingly here. If you have the coin, you can read the study here.

Religion that has no doctrine or doctrine that is unfounded on fact is basically a religious morality.  It works well if the desire is to improve self but it has no power to rescue the broken or give hope to the despairing or anchor those adrift.  Even less does religious moralism have power to address death and the meaning of life.  Liberal churches have become social advocacy groups.  They believe in a spiritual character to life but do not invest their faith in doctrine that does not change.  They believe generally in tolerance and trying to be a good person but these definitions change as new ideas and new agendas trend in and out.  But to a people captive to guilt or shame, there is little hope offered accept acceptance of that which causes the guilt and shame.  And to a people in the shadow of death, there is only the brief light of life to give comfort or consolation.

There are those (often Boomers) who insist that faith cannot contradict the sacred tenets of science, that reason must define what can or should be believed, and that truth is sufficiently vague or dispersed so that no truth is objective or eternal.  But this generation has given birth to a generation caught in the drift of a world going seemingly nowhere and has found the limitations of pleasure and technology (as good as they are).  This generation longs for something more.  Interestingly, they have absorbed enough of their Boomer parents' morality so that they find it hard to condemn anyone and yet they have resisted on issues where choice violates the sacred place of life.  A church which appeals to Boomers in search of affirmation for their diverse and varied choices will not appeal to their children in search of the yesterday, today, and forever the same truth.

In the end, what good is a god who is impotent, whose stories are not real, and whose hope is a good feeling.  I have a good feeling every time I approach a bar with a buffet but later that night the good feeling is displaced by the realities of life -- a gut ache, a head ache, and a hangover.  One day, perhaps, the Boomers will find that their churches that believe all things a little and nothing too ardently will find a gut ache, head ache, and hangover that cries out for the truth that saves and for the Savior who is truth embodied.
Posted by Pastor Peters at 6:00 AM

I have done much thinking about this phenomenon and have developed the following: We now have 3 generations of people who have not been active in the Church. As you clearly describe our generation of Boomers, in addition we came up with this spiritual bit of child abuse: "I was made to go to church when I was a kid, so we're going to let you decide for yourself when you are old enough whether you want to go to church or not". This leaves the child with no basis on which to decide whether or what they believe so they usually chose nothing. That generation is now having children, and they are raising them in the theology they eventually adopted of Moral Therapeutic Deism, at best.

This leaves us with what is functionally 3 generations without experience with the Church. I believe it will take conservative Biblical theology as well as well established traditional (and Liturgical) worship to attract these two younger generations. We have that! But what we lack is a deliberate welcoming and catechetical strategy in our congregations. These generations need more than "Pastor's New Member Class" to be catechised since they have no foundation in another Tradition on which to compare what we offer. Our elderly congregations are not very welcoming. Let's fact it and deal with it but not by doing what we tried 15 years ago by getting rid of vestments, liturgy, and in effect dummying down our practice. That expediency to try to be cool is so phony to Gen X and Millenials. They are looking for integrity!

Nondenominational churches have become religious-themed community centers. Most people don't care about "doctrine." They want fellowship. Even worse, traditional Evangelicalism is slowing being absorbed by theological liberalism. Goodbye Charles Stanley. Hello Andy Stanley. WE can only hope that someday, people will get tired of the gimmicks and big-haired preachers and seek out a traditional church with integrity.