Bishops and Their Councils and Conferences. . . 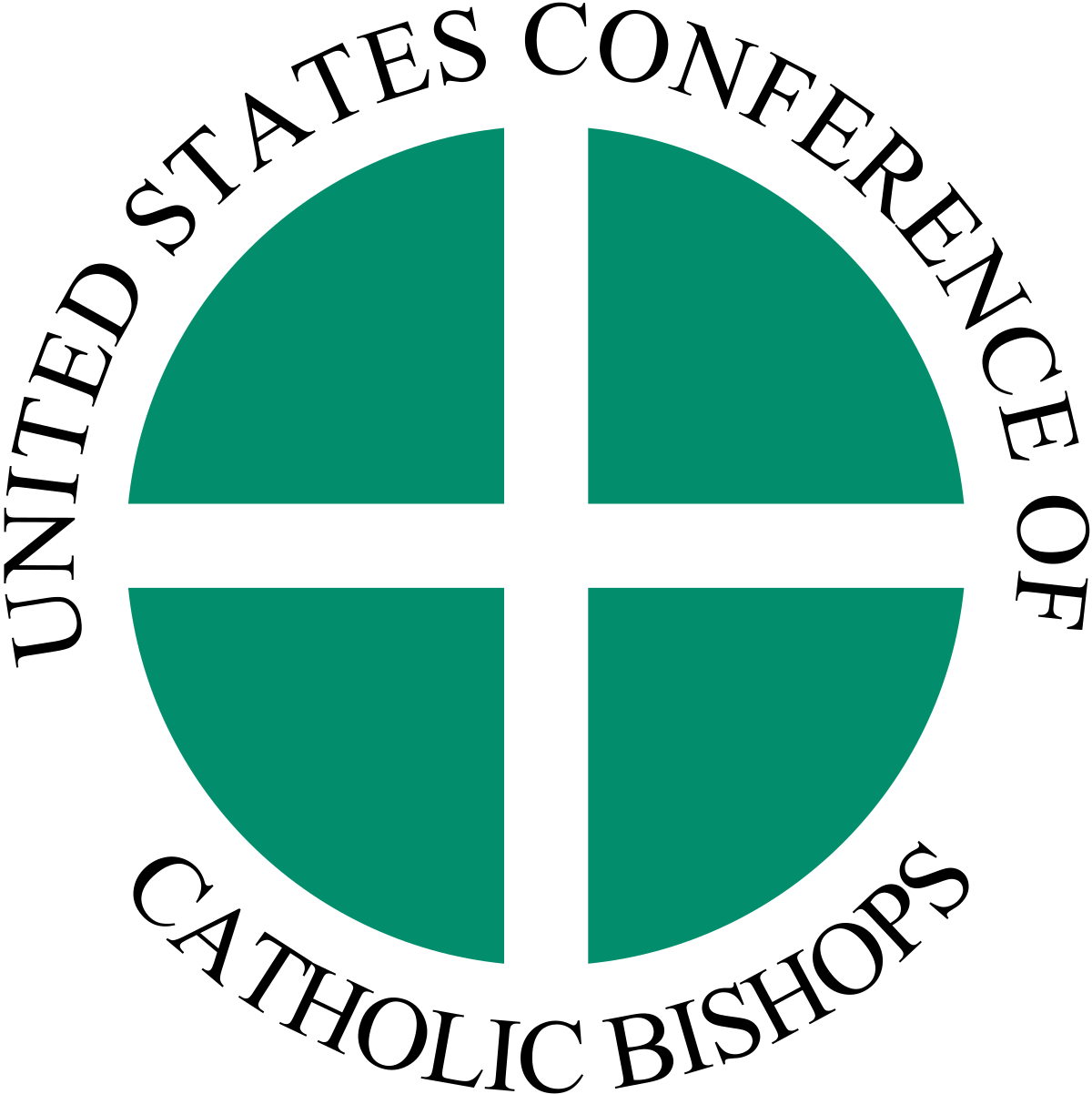 I have wondered for some time what exactly the Roman Catholic Episcopal Conference is. An Episcopal Conference or Conference of Bishops or National Conference of Bishops is an official assembly of the bishops of the Catholic Church in a given territory (nation). I get that.  Episcopal conferences existed for more than forty existed before the Second Vatican Council gave them formal status (Christus Dominus, 38), and Pope Paul VI set up guidelines (1966, motu proprio Ecclesiae sanctae). Yes, all it takes is Google to discover that they are all governed by Canon Law (1983)  But what exactly are they?  It seems that both conservatives and progressives within the Roman Church have issues with episcopal conferences.

Episcopal Conferences seem to have a status greater than individual bishops and yet, they really have no specific theological stature. The Bishop of Rome claims status over the Universal Church and individual bishops, priests, and even deacons have status over specific locales but Episcopal Conferences?  So what does this mean, practically speaking.  If a majority of bishops in a national episcopal conference decide something, then that obviously has greater import and priority over individual bishops and dioceses, right?  Well, even if it does, why?  Why does a conference of bishops have greater authority, status, or jurisdiction over the local bishop?  It seems to me an invention without real status or authority but yet it certainly acts as if it  had such authority and status.

By now you are glazed over and wondering what kind of stuff I am putting in my coffee.  Well, it does have reference to Lutheranism.  Many, perhaps even most, Lutheran denominations have a form of an episcopal conference.  It could be the Council of Presidents in the LCMS or the Bishop's Conference of the ELCA.  I  can understand how the individual District President or Synod Bishop has authority and jurisdiction.  I am not sure where the idea of a council or conference of presidents or bishops came from?  We Lutherans distinguish the President or Bishop from the pastor not by divine right but by human assignment of responsibility.  So for us, there is no class distinction between bishops or presidents.  It is a distinction of function or responsibility we have assigned to those pastors who have been elected to these offices.  But doesn't a council or conference of presidents or bishops imply that this class distinction?  Doesn't having such a group invest them with responsibilities and jurisdiction that our theology has not assigned?

I understand pastoral conferences since by our own definition (at least in Missouri) members of Synod are pastors and congregations.  I am not sure how the ELCA describes this but I cannot imagine that clergy do not have similar status within their own structure and theology.  Since we have both a congregational and a ministerial identity and status, it is logical that a pastor's conference represents a relative consensus of those who are members of the Synod.  But what about bishops or presidents councils or conferences?

Don't get me wrong, I am not necessary opposed to them.  In fact, I can see how they might function for good.  My question involves not their advisability but the theology of it all and how we both invest and justify the authority, responsibility, and jurisdiction we place in them.  It may well be that these are simply anomalies.  They are not really anything -- that is, anything more or less than we want them to be.  I suspect that Rome would like them to have more than this kind of identity and I think we Lutherans would prefer some sort of legitimacy as well.  That is why I ask the question.  What is the theological status, authority, and jurisdiction we assign to national groups such as episcopal conferences or councils of [district] presidents?  If someone could enlighten me, I would appreciate it.
Posted by Pastor Peters at 6:00 AM

"But what about bishops or presidents councils or conferences?

"My question involves not their advisability but the theology of it all and how we both invest and justify the authority, responsibility, and jurisdiction we place in them. It may well be that these are simply anomalies.

"What is the theological status, authority, and jurisdiction we assign to national groups such as episcopal conferences or councils of [district] presidents?"

Well, indeed! These are interesting questions, and even more so coming from a member of the LCMS Commission on Constitutional Matters following their recent September 15-16 meeting (the minutes of which have yet to be posted).

And of course there is the recent Council of Presidents meeting on September 16-19 and another meeting on November 14-16 and yet another on February 5-8 and on April 22-26, all leading up to the District conventions next summer (and minutes of the COP meetings are not posted for pastors and pewsitters to read.)

The LCMS Council of District Presidents has one major task each year.
They are responsible for placing the seminary candidates from St. Louis
and Fort Wayne. Most candidates will receive a call into the pastoral
ministry. This year there were 60 calls that were not filled due to
lack of candidates.

Some anonymous person wrote: "This year there were 60 calls that were not filled due to lack of candidates."

While there may not have been enough seminary candidates, there are well over a hundred ordained candidates (formerly CRM), who are qualified for a call and available.

The original Carl Vehse died in 1870. Someone who posts as him is
really an anonymous imposter. Rumor has it that this imposter "Carl
Vehse" is really part of the Lutheran underground movement in Germany.

"Rumor has it that this imposter 'Carl Vehse' is really part of the Lutheran underground movement in Germany."

I think Pastor Peters just missed Carl's comments and decided to throw him a softball.

You ask an excellent question about the authority of "council of bishops" or their equivalents in other church bodies.

I asked and attempted to answer this question for the LC-MS in my "District Presidents and their Council" in the 1997 Congress on the Lutheran Confessions, published here:
https://logia.org/luther-academy-books/congress-on-the-lutheran-confessions-church-polity-and-politics (now out of print).

I think better answers could be given than what I offered, but I could find little else at the time. The essay still has some worth, even if it is not comprehensive.

For the LC-MS, bylaw 3.10A covers the duties of the Council of Presidents. As presently stated, it gives the President of the Synod a forum for advising "his representatives in the regions and districts"--i.e., the district presidents; and also offers the President, the synod Vice-Presidents, and district presidents an opportunity to "counsel with one another" about doctrinal and administrative issues (bylaw 3.10.1.2).

Also the Council of Presidents serves as the "Board of Assignments," which function it has almost always had.

I think it is significant that there is no opportunity for the Council of Presidents to "counsel the synod-at-large" or the public regarding the will of its members. This is important for the unity of the church. If the Council of Presidents opposes the President, or even intimates a point of criticism of him, then who is "in charge"? Synod at the national level elects the president of synod; it does not elect the district presidents. The district presidents are supposed to carry out the will of the national synod; not vice-versa.

As to the current conflict between the pope and his Council of Bishops, that is a different polity with a different history, and much ink could be spilled on that one.

I hope this helps a bit, since you asked for some help. :)

You can read Rev. Noland's 9-page article, "The LCMS District Presidents and their Powers," combined from the May and July 2017 issues of The Lutheran Clarion.