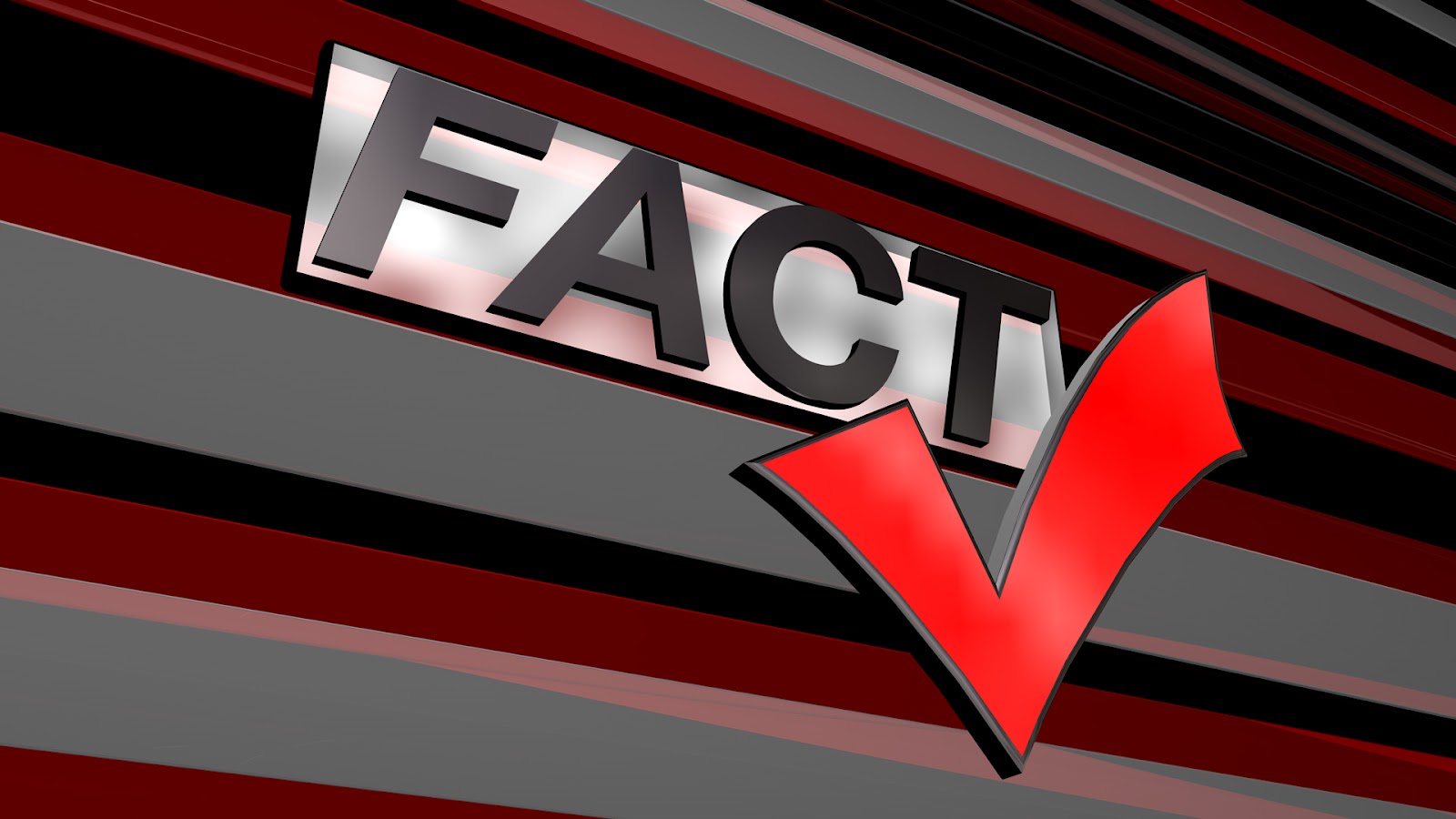 To new pastors with an idealized perspective on church work and disdain for denominational structures as impediments to their ministry and its success, non-denominational churches are also very attractive.  So they come straight out of seminary or Bible college, filled with dreams of making a big difference and reaching the unreached and many run head long into the brick wall -- a church structure with lines of authority, requirements of accountability, doctrinal oversight, and traditions and it all seems worthless and unnecessary to out the hoops of a church planting bureaucracy.

The truth is that in many denominations there are more than a few pastors who attempt to act like those who are non-denominational.  Congregational denominations, like the LCMS, seem particularly susceptible to the entrepreneurial pastors.  And the truth is that many in such churches, such as the LCMS, are attracted to and even foster such pastors.  Perhaps it is in the hope that new methods will reverse the membership decline or it could be that we Lutherans are not thoroughly convinced that the means of grace will work or are enough to do what we think God wants done.

Strange how easy it is for Lutherans to cast aside or forget such things as baptismal regeneration or the real presence in the Eucharist or the familiar clothing of the liturgy.  But that is exactly the point.  It is not simply a matter of casting aside these things as if they were out of style clothing but casting aside the God who works through means, who has bestowed upon His Church the riches of the means of grace as the vehicles both of His presence and of delivering the fruits of that presence, and whose Word is not a stagnant fact nor a mere historical record but living voice.  It is also amazing to me how easily it is to trade off the liturgy and its richness of God's Word said and sung for a worship format in which Scripture is given in dribs and drabs as it is much be rationed.

I have no doubt that the penchant for non-denominational churches will continue, at least for a time.  Americans have a fascination for things new and it will not be any different when it comes to religion.  At some point one might hope that Americans would wake up to the emptiness and shallowness that passes for Christianity today.  But it is foolishness to wait for that moment to happen.  Instead, we cannot look to those who refuse the truth of His Word for guidance or for inspiration.  Our future lies, at least in part, with our willingness to acknowledge the past, to live as the continuation of the faithful tradition, and to stand with those in our past who risked all to proclaim the truth.

This 500th Reformation Anniversary year is as much about the future as it is the past and about how that past shapes our future.  We have nothing to run from except pompous chest beating and instead need to rekindle the confidence in the Word that fired up a reform and renewal even Rome had to acknowledge.  We need to run from the false characterizations that predominate -- of  a Lutheranism that is a new Protestant denomination --and admit what the Augustana insists -- we are catholic in doctrine and practice.  And with it must come a renewed sense of the benefits that come with structures, accountability, responsibility, supervision, and doctrinal integrity.  Without them there is no sustainable Christian identity or witness.  These things come with problems to be sure but their benefits outweigh their drawbacks.

The nones and the nons may dominate the headlines within American Christianity but the future of authentic Christianity lies with neither.  Entrepreneurial pastors opening the latest and greatest fad brand or non-brand of Christianity is a marketing scheme and a dream (or better a nightmare) and the future of Christianity cannot be carried on the backs of the next trend to come along.
Posted by Pastor Peters at 6:00 AM

I started a study on the AC at the church I am serving as Vacancy Pastor. Emphasizing the point that we are and shall remain catholic and evangelical has been very positively received by the 30 saints that are attending. This congregation has maintained their Lutheran identity in spite of a pastoral vacancy, and I am delighted to nourish that identity. While the first Divine Call issued during my tenure was declined, God has the right man in mind for this parish. In the meantime, I am thoroughly enjoying serving a congregation that wants to understand their evangelical and catholic heritage and nourish it with study, Liturgy, Eucharist (every Divine Service now, since my arrival), and piety to love and serve their neighbor.

I pray this for every congregation in our Synod.....