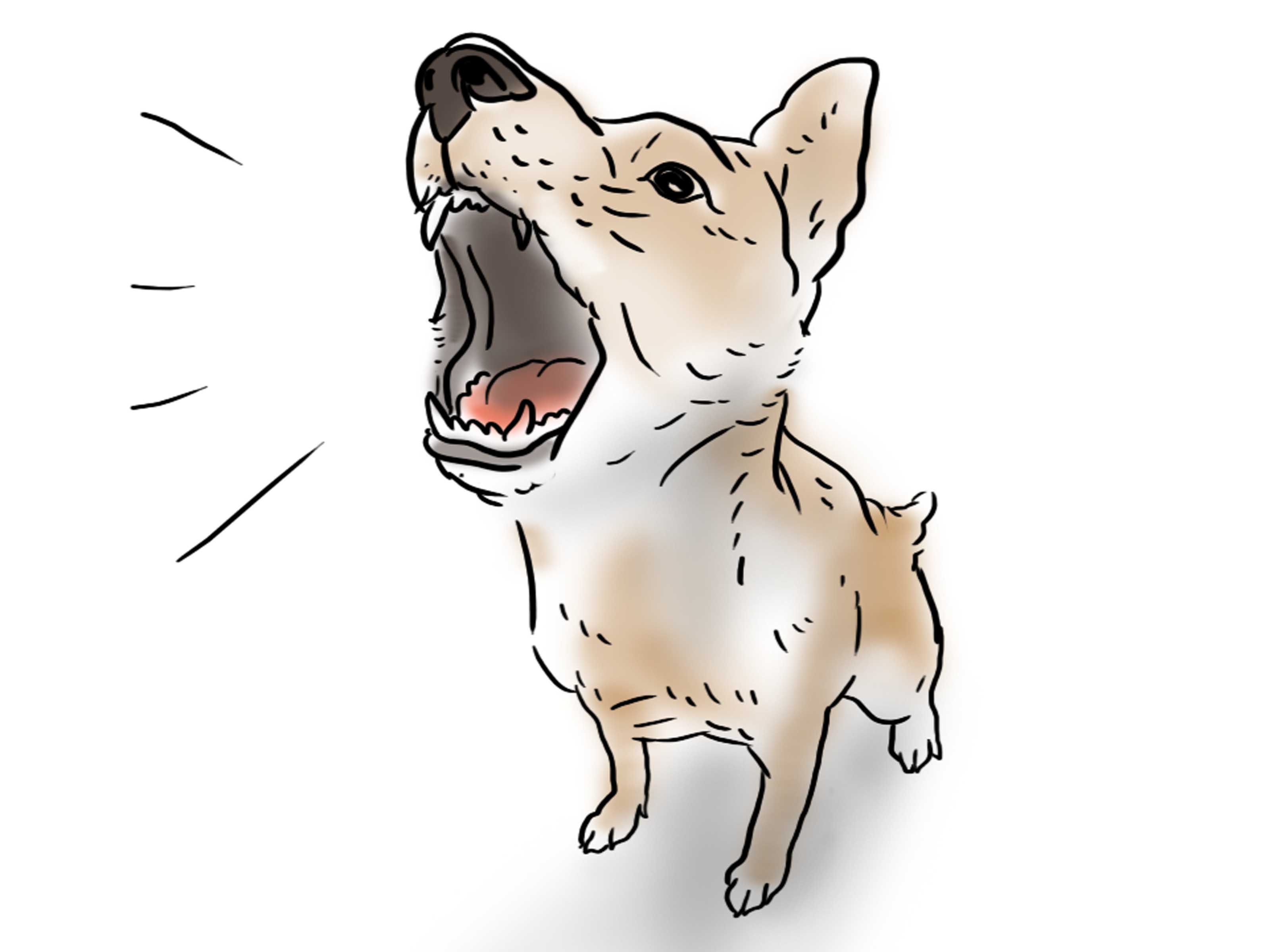 Sometimes I admit to feeling much like a dog barking or chasing and that is who I am.  Perhaps some folk would figure that it is useless activity to bark at things that are not as they should be since chances are not great that my barking gets noticed or will change anything.  But that is what dogs do.  That is what I do.

Some of you might grow tired of my barking.  Sometimes I grow tired of myself.  Some of you might complain that the barking is repetitive.  You have heard that bark before.  Well, I suppose you have.  I expect that I have repeated myself more than I know and more than you care to read.  I am not at all sure that this requires an apology on my part.  On the one hand, this is a blog and you are free not to read it just as you are free to disagree with the opinions of the author (who represents his own opinions and not those of his church, church body, wife, or family).  Being repetitive is not a crime.  In fact, it might be more typical than it is unusual.  All the great authors repeat themselves.  Even God says the same thing to us over and over again.  If the preacher is faithful, he will repeat himself (and not simply when preaching on the same text over and over again).  After all, if Jesus insists that He is not come to speak His own words but the words of the God who sent Him, then every preacher should at least plead guilty of doing the same.  Novelty often is the enemy of faithfulness.

Great writers and thinkers often return to recurring themes and messages.  I am not at all trying to say I am great but to suggest that my own meager efforts are in good company.  Dogs bark.  We can presume that somebody understands that bark -- at least the dog doing the barking.  To the rest of us it sounds rather repetitive and probably annoying. Maybe that is how you view this blog.  Maybe my words are not as clear to others as they seemed to me when I wrote them.  Maybe you fear you have heard my bark before.  It could be that my bark was not all that appealing when you first heard it and it has not improved by being heard over and over again.

Preachers repeat.  It is not accidental but intentional.  They should repeat.  Preaching is not necessarily the best venue for the creative.  It fits better those who are willing to borrow the words of another and make them their own.  That is the nature of preaching.  We speak not of what we know and done but of who we know and what He has done. That is how it should be.  Such should not discourage the wordsmith from his craft but at least teach him that it is not the power of his words that affects people but the faithfulness of those words to Christ, the Word made flesh.  From March through May I probably preached some 100-125 times.  I expect I was not alone.  They were strange times and are still not over.  But the times did not demand entertainment or novelty.  They required faithfulness.  I am not sure if any of those sermons will be remembered but the Word of the Lord was not and will not be forgotten.  It served as a rudder to the ship of the Church on uncertain waters.  It was hope to those despairing, comfort to those distressed, strength for those weak, and courage in the face of fear.  Sins were forgiven, hearts were consoled, and minds reassured.  God did the work but the pastor provides the mouth.  God's Words fill the mouth and if they fill the mouth, they will also fill the ear of the hearer and the mind and heart of the believer. So this dog will continue to bark.
Posted by Pastor Peters at 6:00 AM

Keep on barking, Pastor.
I am pretty much home bound and I get great comfort in re-reading your blogs back to 2009. Your Confessional and therefore faithful meanderings are based on the that all-important question the serpent asked Eve in the garden "Did God really say?"
Keep on meandering confessionally so that we simple Confessinal Lutherans can be more more quick in answering,"Yes, God really did say.".
As Pastor Brandt out in Portland always says at the end of his weekly sermon-prep Blog "God Bless the Preacher!!".
Timothy Carter,
simple country Deacon, kingsport, TN.

Love the picture of the dog at the top and love the blog. Keep the evangelism, er, “faithfulness” up! And bring back the instant, unmoderated comments so healthy, participatory dialogue can more easily take place.