Not literal nor juridical... 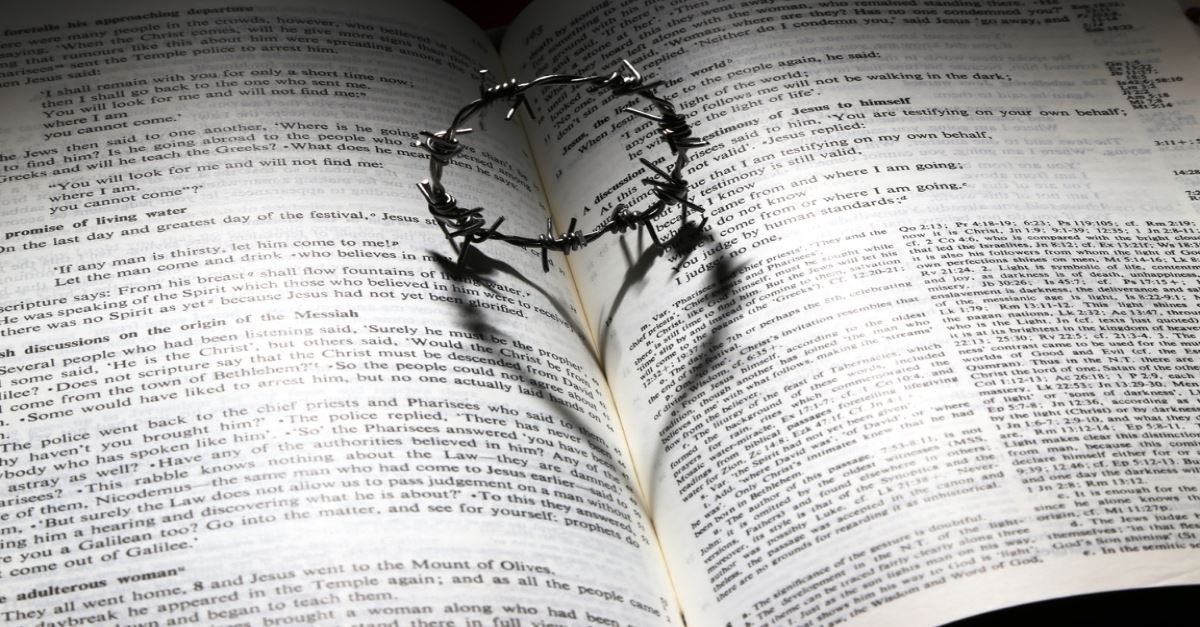 The implosion of Methodism has been long in coming.  Some have suggested that it was helped along by merger.  I find that most ironic.  There was a time when mergers were all in vogue and it was presumed that we were doing God a great favor by reducing faith to minimums that divergent traditions could accept and adding diversity to Scripture, apostolicity, and catholicity.  This was a time in which it was hoped every last Protestant division could be healed with a majority vote and the stroke of a pen.  History has not been so kind to mergers.  For every church merged, several were created who refused the proposal of marriage.  Worse, the merged churches found themselves in disagreement, distress, and decline in the wake of disasters over what Scripture said, the role of reason and experience, and the fruits of sexual liberation in the culture around them.

Methodism has been especially hard hit because some actually took their doctrinal statements and Book of Discipline seriously.  Most of them were not in America but in the missions once planted whose voices heralded caution to the way most American Methodists were ready to cast their history to the wind.  And now Methodists are no longer United and working out a divorce with the division of property being the inevitable major issue.

As others have chronicled, the 1972 Book of Discipline gave a preview of the present mess when it it proposed that four sources should guide Methodist theological reflection: Scripture, tradition, reason, and experience.  Now officially Methodism had elevated reason and experience to the equal of Scripture -- a place where tradition had not even been.  As if it could not be made worse, the same theological statement insisted that the doctrinal standards of the newly constituted church were “not to be construed literally and juridically.”  People began to take this at its face value.  United Methodist doctrine became unenforceable and so every crazy position was impossible to rebuke or reject.  Doctrine became a mere matter of individual opinion and Scripture was not normative to any of it.

Of course, Methodists are not alone.  The Episcopal Church had also relegated the 39 Articles to the category of historical statements and it has been in free fall even longer than the Methodists the Anglicans had once spawned.  It has also suffered its own heretics and as long as they were properly vested found it impossible to hold them accountable to anything -- anything, that is, except the sacred tenets of the GLBTQ+ agenda.  The curiously named Bishop Love of Albany has found himself in a mess that somehow escaped Bishops Pike and Spong.  Doctrinal standards may not have any teeth but the duty to fall in line with the sexual liberation agenda can be enforced.  And this was the trigger that finally undid the unity of the United Methodist Church.

And Lutherans have gone the same path.  The ELCA has become a loose confederation of individual synods united by a paper thin confessional subscription, a common hymnal, and the absolute loyalty to the GLBTQ+ agenda.  It spun off a couple of churches along the way -- one trying very hard to be the ELCA prior to 2009 and the other looking more like congregationalist cooperating in certain areas than a real church body.  The pressure is on Missouri to do the same.  There are many who believe that Districts are semi-autonomous entities able to dismiss or disregard the rules and theological statements of the whole.  There are congregationalists who act as if the Synod is incapable of anything more than a polite suggestion to the supreme domain of the parish.  And, of course, there are those who believe that doing what seems right in your own eyes is the key to revival and renewal.  Who is to say how this will end up for Missouri?

Of course, I have a vested interest in this.  The whole of my forty years as pastor have been within this church body and I entered the roster in the wake of a split that seemed for a time to be able to make us walk our separate ways instead of walking together.  The correct side won the battle for the Bible but they appear to have lost nearly every battle since.  Districts and their presidents seem intent upon going their own ways.  Ecclesiastical supervision sounds fine on paper but is a devil to enforce.  On social media large and influential parishes flaunt the theological commission of their own church to promote internet communion.  I am fairly confident that Missouri will shrink both in size and in influence from now through the end of my life.  Our mission work is about our only cause for hope.  The college system that once produced many dedicated church workers seems on the precipice of disaster (both financial and confessional).  Our national leaders have been reduced in numbers by a restructuring a decade or so ago and we have effectively turned them into beggars to keep the thing afloat.  I am not ready to give up but I am greatly concerned and I do not know anyone who isn't.

In the end what has undone us is the idea that Scripture must be informed by reason and experience and that tradition is even less reliable than reason and experience.  It is a cancer that has infected us all.  Rome is not immune and Orthodoxy is facing its own juridical tests.  If what we confess is not literal and it has not juridical stature, there is little to unite us except political opinions.  The emptiness of Protestantism is that it talks more about climate change, sexual liberation, and personal fulfillment than it does the Scriptural theme of sin and forgiveness through the death and resurrection of our Lord Jesus Christ.  The pandemic has proven that we will do everything to protect our mortal lives but may be willing to surrender just about anything of our spiritual lives in order to feel safe and be comfortable.  If I were God I would walk away and start over.  But everyone is relieved that I am not God and God is not yet ready to walk away.  He contends for those whom He has redeemed with the precious blood of His Son and He is determined to deliver us to the destiny He has prepared in everlasting life.  This is our faith and this is our hope.  It is the central message of Scripture, the unfailing witness of tradition, the one eternal thing worthy of our reasoned focus, and the fruit of experience guided and guarded by the Holy Spirit.
Posted by Pastor Peters at 6:00 AM

The recent "protests" supposedly about the death of George Floyd have been revealing as to the emptiness of most Protestant denominations. In my own town, the Ministerium group, a loose collection of clergy of all denominations, has been declared committed to BLM, at least according to some of our more activists members. An ELCA pastor in the group sent out a notice regarding yet another "protest." This was sent on Saturday before Trinity Sunday. The main image, with a few words below regarding when/where was a picture of three upraised black fists -- the new ELCA trinity evidently. He says this was not his intent, but the symbolism was inescapable.

As I tell my Orthodox confreres don't be smug.The same virus of modernity that is destroying western religious groups is hanging out in the narthex of world Orthodoxy.It seems the same zietgeist is respecting no ecclesial boundaries. The ecumenical movement has provided little to advance true Christian witness. Thankfully any of our national churches have orare pulling out.