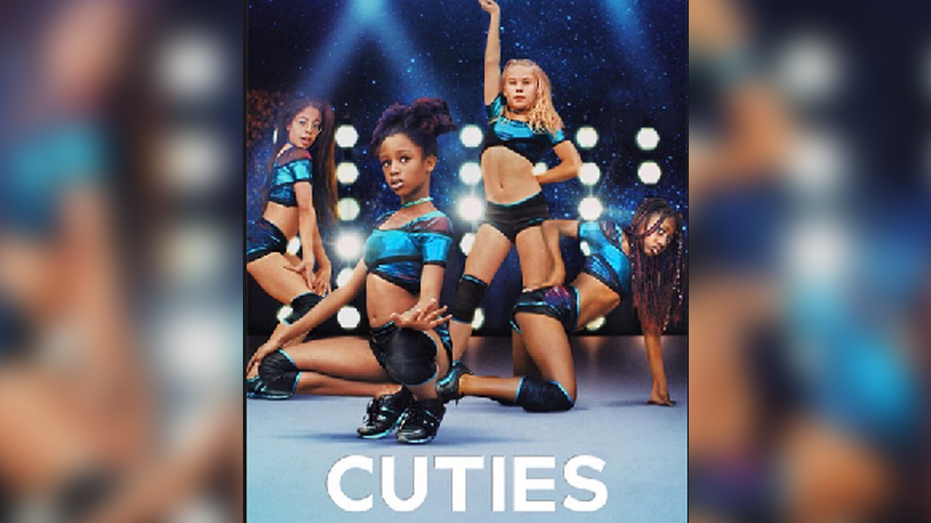 Sexual liberation has been the mantra of liberal and progressive voices for the entirety of my adult life.  At one point in time, it had an appeal and, coupled with the rebellion of late teen and early twenty something life, it hooked many of us.  After all, who wanted to live under the aegis of prudes who repressed everything that was fun and could not see that it was only sex!  It did not take long to realize that it was not only sex and it was certainly not only about an adult approach to sexuality.  What seemed to take forever in the 1960s and 1970s built up speed and in the last decade or so the pace of change with respect to sexual mores has been dizzying.  It literally took generations for cohabitation and free love to become moderately acceptable for adults and in the blink of an eye the liberation has come to include gay, lesbian, gender fluid, transgender, and a host of other things I do not even know how to describe.  There has never been a time when it was true that anything but a small percentage of people were not cisgendered (now there is a word) but you would not know it from the media play given to every minuscule segment of preference and desire.  But these are adults.  Presumably they know what they are doing.

Now it seems the rapid pace of tolerance and acceptance is moving toward sexualized childhood.  Some of this involves legitimizing sexual contact between consenting adults and consenting children (although I am not at all sure that this is even a possibility!).  Other of this involves adults acting as voyeurs while encouraging to experiment sexually with each other.  Netflix has brought some of this to the small screen in the privacy of your own home in their controversial series Cuties -- a soft porn sort of exploitation of the idea of childhood sexuality. But parents have permitted or even encouraged such childhood sexuality by dressing or allowing their children to dress in ways that are more than suggestive.  This has been going on since Britney Spears dressed up in school girl attire while singing about anything but school girl relationships and desires.  But it was always edgy and not quite nice.  Now it is approaching normal as attitudes change and the tired old complaints about puritanical attitudes and prudish thinking is giving way to the idea that there might not be anything wrong with encouraging childhood sexuality.

Sexualized children will undoubtedly be more experimental in their path to adulthood.  Without the protection of adults and absent any sense of shame or guilt, they will undoubtedly be more fluid in their approach to sexuality.  Marriage and family, already under great duress, will undoubtedly be more distant both from their experience and from their desire.  In a culture in which sex is no longer connected to love or marriage and conception no longer connected to sex, the family will undoubtedly grow weaker and the numbers of traditional families smaller.  Pedophilia is no longer assumed to be a crime but simply a differently order sexual desire and it is hard to see how those so ordered will restrain their desires.  All in all, liberation has come to mean no restraints and no protections for any age -- except the nebulous consensual approval.  How strange it is that we should be talking in this way in the wake of Weinstein and Epstein in the news but we as a culture are not great at learning the lessons of our laissez faire attitudes toward sex and our instinctive condemnation of any restraints as illegitimate.

Ultimately, it is the children who will suffer as it usually is.  From divorce to blended families to single parent families to homelessness -- the ones who struggle the most in the adult's attempt to make things work for them are the children.  Jesus did not mean to make the children suffer but to suffer them to come to Him, to protect them, to teach them, to nurture them, while respecting their childhood of wonder and awe in the midst of God's great creation.  In the end, our culture means something different than Jesus when it sees the child as the greatest of all.  God help us lest a sexualized childhood be added to abortion as several of the many ways we ruin God's gift of a child and render their lives with adults are something cheap and easy.  What must God think!