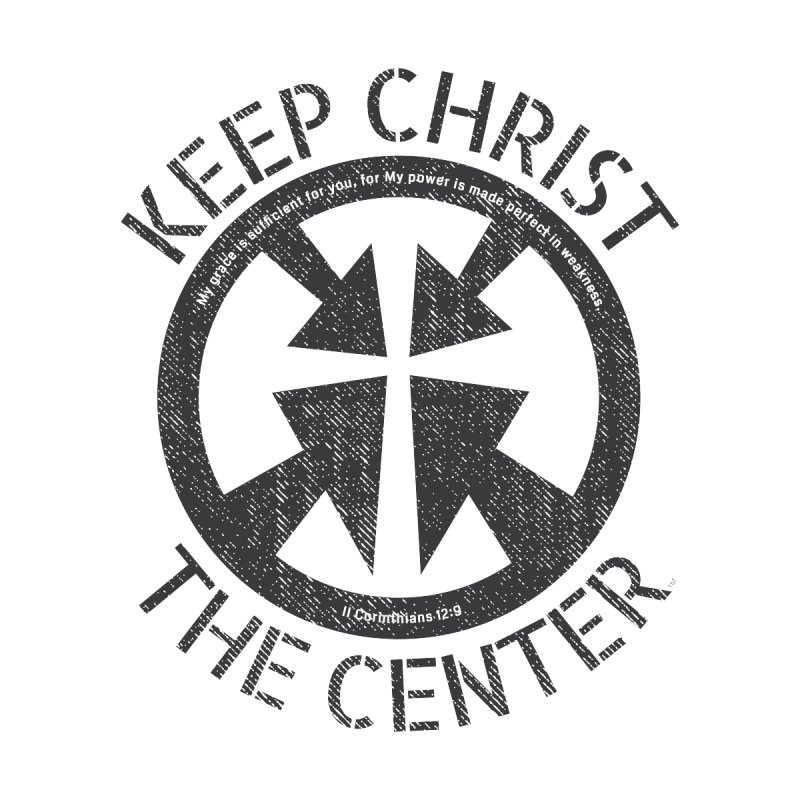 One of the great struggles is how a culture seemingly Christocentric, at least on the surface, could so quickly devolve into a secularistic mess in which the most basic values of gender, marriage, family, and life itself could become questions.  Although there are perhaps countless reasons, one worth looking at is the decline in worship -- not simply in how many attend worship services but the very content and nature of what passes for worship and liturgy today.

For most of its history, America was overtly religious, that is, overtly Christian.  Communities did not merely tolerate religion but welcomed churches, believing them to be salutary and beneficial for the entire community and not simply for the congregants.  Political candidates lauded their religious affiliation and worked hard to establish an image of faith and piety.  Most of that has passed.  Now the fact that a president went to Mass prior to his inauguration is something newsworthy and noteworthy.

Our culture has witnessed the decline of its Christocentric from at least the 1960s.  At the same time, we have witnessed the further individualization of our culture and every aspect of our lives.  From the music of our individual playlists to the very nature of religion itself, individualism has taken charge.  With that has come the increasing reliance upon and confidence in technology.  All of these things have conspired to make our nation more secular now than at any other time.  At the same time, we have seen religion and worship, in particular, transformed to reflect less and less the transcendent culture of God and more and more the immanent culture of our lives and our times.  There is less sacred in sacred liturgy than ever before.  Is this a coincidence or is this connected?

Liturgy and culture are related.  How may not be quite so easy to figure out and some may insist that they merely parallel each other but I am not so sure.  When the forms of the liturgy were deemed too complex and too focused on the transcendent, the work of the 1960s was to minimize mystery and emphasize reason and understanding.  While on the surface this may not be a bad thing, it undermines that which is at the core and center of sacred liturgy -- God's mystery experienced in earthly elements. The once commonly accepted hermeneutic of continuity that lived from the rich tradition of the Church's life and worship gave way to experimentation and a desire for something new -- not just a new form but something new every Sunday morning!  Tradition began to be viewed as a prison and the job a liturgical renewal the release from captivity to the past.  From Vatican II through the various forms of liturgical renewal among other churches, Lutheran, Episcopalian, etc..., the pressure was on to reinvent who we are as a Church and what we looked like on Sunday morning.  Whether this merely followed the radical rebellions of the 1960s and 1970s or encouraged that protest, the end result was that the melodies and texts that had served the Church for so long suddenly disappeared and with them a generation or two of people.

Protestants of a non-liturgical stripe had preserved an order that framed what happened on Sunday morning.  Soon, however, their format gave way to new and invented forms that tended to mirror more the Pentecostal and Charismatic.  What had been a predictable rhythm from Sunday to Wednesday to Sunday was influenced more and more by the growing Evangelical shape of entertainment worship in which music was performed and the focus more on emotional engagement rather than Biblical teaching.  This was not without influence on liturgical churches attracted to the form and content less by conviction than by the desire to mirror the statistics of its success.  I well remember the equal disappointment when a Roman Catholic went to Mass only to find the words similar to what the Lutherans had been saying for years and the Lutherans that they were not quite as unique as they thought they were.  In the end, it became the occasion for another division and the so-called worship wars became a fight over who the Church was and what she believed.  While all of this was happening, the culture of the nation was moving away from religion, the numbers of nones growing faster than anyone might have believed a generation before, and the numbers in worship dropping all the way around.  Was it a coincidence?

Where the liturgy was once the encounter of an incarnational God who visited His people with sacramental grace hidden in the appearance of the ordinary, now the mystery was gone and those in charge seemed to be happy to focus on mankind rather than on the things of God.  The language of worship changed from the eloquent and the lofty to the political and mundane.  At one point an experimental liturgy in my own church body began with the words we are here because we are men.  Worship has become big business with music and media creating superstars and an entrepreneur's dream.  Culture is hungry but not for Scripture or for the traditional forms of doctrine and liturgy.  Instead it is hungry for preference, individualism, and feelings which have triumphed over truth.  Religion has become a mere choice or preference to be chosen the way one shapes the screens that dominate our technological lives.   Some may be yearning for what was lost but overall the liturgy and culture have both found their way to an individualistic view of truth, morality, and hope.

Just as God had to reinvent His people by the mighty acts of His deliverance, so will we need to rediscover what it means for God to be God, for us to be men, and for hope born of a death that ends death and a life strong enough to endure forever.  The preaching and teaching must be drawn again from Scripture and not from experience or desire.  We must learn again the vocabulary of sin, repentance, forgiveness, and restoration.  We must realize that what we have in common with those who went before us and those around us is suffering and that we proclaim a God who is strong enough to suffer for us and in our place.  From God's long suffering saving will and purpose we learn to be patient and to endure in hope, trusting not in ourselves but in the God who died that we might live.  Key to this is to re-establish the separation of the profane from the sacred, the worldly from the churchly.  This must happen not only in what happens on Sunday morning but in where it happens.  Reverence is what is missing from much of modern worship and it is reverence that is needed before the Church is subsumed fully into secular culture.  Music is part of this transcendent ideal and the Church will need to stop mirroring the sounds of popular culture in the sanctuary if she is to be distinct and set apart for God and His glory.  The future of a revitalized Christianity and the nation that will be profoundly affected by this renewed Church does not lie with accommodation or inculturation but with a distinct culture, identity, language, music, and art.  When we realize this we may be half way on our way to the future God intends.