I miss cartoons and fantasy. . . 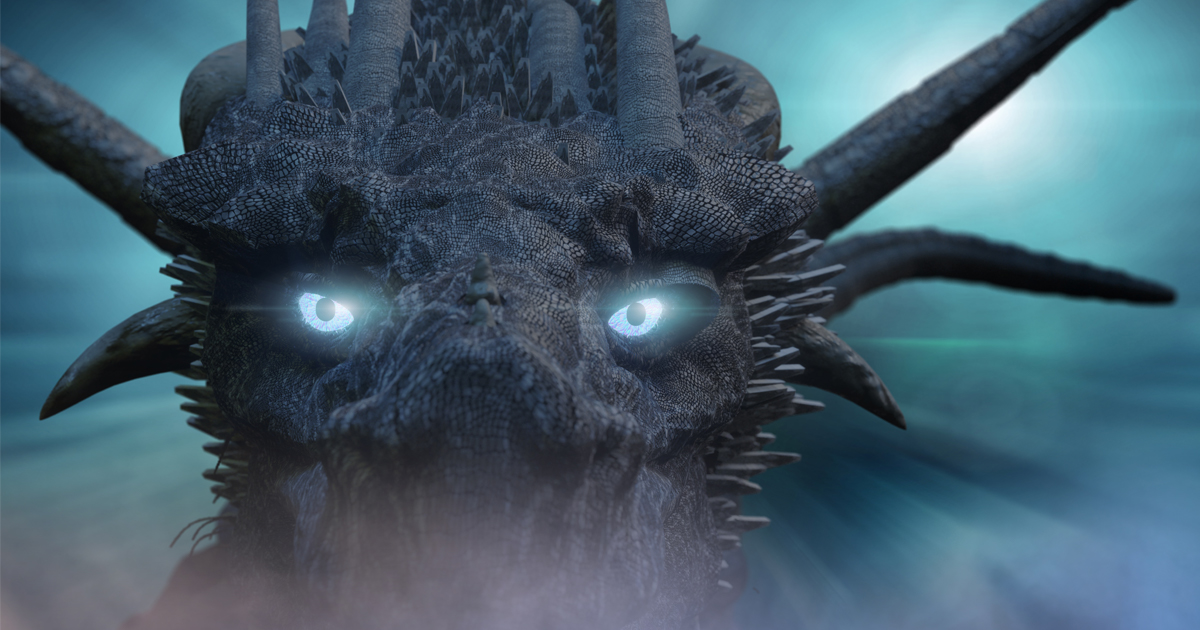 Fantasy games have come down to shooting games in which death is the goal and cartoons have become the sterile domain of the politically correct. That is not what they once were. Once fables and cartoons were the places where our imagination flourished. It is not that anyone believed that the Road Runner was true or that the fables of knights fighting dragons were true. They were not fools. But these were the subtle domains in which truth did exist -- not as the forced truths of the guardians of thought but as the sages of old who reminded us of the wisdom too easily forgotten.

It was Chesterton who said “Fairy tales are more than true — not because they tell us dragons exist, but because they tell us dragons can be beaten.” That is the distinction we have forgotten. The old books that both acknowledged the harsh reality of our world while also raising up figures heroic in their own way have given way to literature that is bleak, hopeless, and miserable. We have no heroes anymore. We have no righteous causes. We have no white hats. It is no wonder that the cartoons of today mostly fall flat. They do not inspire but are the tedious and didactic domains of those determined to make us reject the past, disbelieve religion, and silence every voice but that which is sanctioned by the powers that be. I am sad about this. You should be as well.

Movies and television have become agents of this modern penchant for despair, for plots that go nowhere, and for characters more identified for their flaws than anything else. It is not surprising that the very characters we thought we liked as the movie or series began end up being the ones we cannot stand by the time it is over. The resolution is always the same. Religion is false, the past is evil, and the only future worth having is the egalitarian one in which everything from gender to family must be re-invented, purified from its supposed corruption.

What are the lessons we learn from such fables, fantasies, cartoons, movies, and TV shows? We learn that there is nothing that is essential good, no cause worth giving up your all, no reality bigger than your desire, and no truth with the power to overcome feeling. What a shame! We have turned not simply against the past but ourselves and created a path which does not move forward but circles around our whims. Christianity taught the world to hope. Those against Christianity cannot stand hope. Instead, they defer to the experts who know better than anyone what we need, where the fences need to be placed upon the freedom of thought and speech, and what it is that must govern the nature of our relationships. We have seen these forces at work in the media for a long time. Now we see them at work in social media -- telling us what we can and cannot say. Pretty soon we will be taught that thinking itself is too dangerous to be left to the novice and our children will find every ounce of imagination stolen from them. Or maybe we already have.