AI and the Quest for Human Intelligence. . . 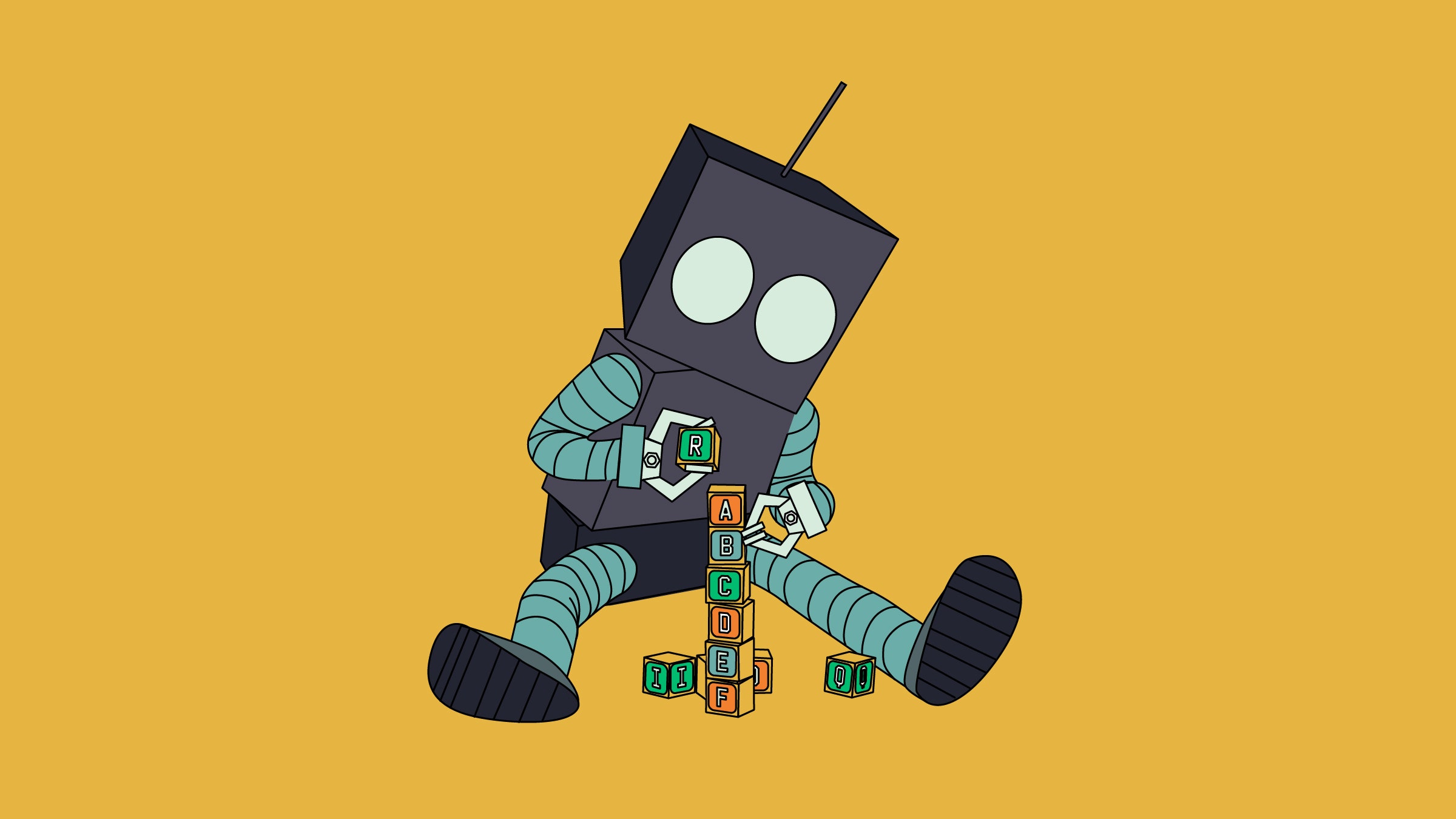 So I read where Europe is worried about the race for artificial intelligence.  Personally, I believe we ought to be more worried about the lack of human intelligence (not the spy kind) but it seems I am in a minority. It seems that the West is alarmed by a new artificial intelligence model developed by Chinese researchers that is performing far beyond expectations -- indeed, going heretofore untold feats with image creation and natural language processing.  Are we falling behind?

The AI model developed by the Chinese has been dubbed Wu Dao 2.0 and it is said to be able to understand everything people say, recognize images, and draw its own fairly realistic pictures based on descriptions given. It is erudite enough to also be able to write essays and poems in traditional Chinese.  If that is the case, it may not simply be leaving the US and Europe behind but may well supplant human intelligence.  Remember, we live in a time in which our students are so fragile that they need safe places on campuses when ideas or thoughts they find offensive or foreign to them cause them to overload their circuits and shut down.  Wu Dao 2.0's creators say it's 10 times more powerful than its closest rival GPT-3, developed by the U.S. firm OpenAI -- of course, people have been know to boast about their own intelligence much less the intelligence they have created.

Sadly, the fruits of our technology have not always done good by us.  For all the potential of the internet, much of it is wasted on pornography.  For all the potential of social media, look at what passes for conversation, erudition, and intellect among the posts and the chatter underneath.  For all the potential of artificial intelligence, it comes at a time when we are foolish enough in human intelligence to deduce that sexual constructs are artificial, gender does not necessarily have anything to do with biology, and we can improve our present by rewriting our past.  If we use artificial intelligence to lead us further down these rabbit holes, there is little likelihood that we will have gained anything.  Except perhaps to make ourselves even more lazy, self-centered, and stupid than we are now.  I read recently where somebody bought an imaginary piece of art -- not even up to a digital image -- for $15K.  So if we make AI a model of our own foolishness, it will not live up to its promise either.

What is the end goal of this?  What are we looking to create?  We already have replaced the dignity of work with robots that manufacture our goods and technological mazes that pass for customer support.  How will these get improve or our lives by AI?  My greatest fear is the dumbing down of our culture and our educational enterprise in pursuit of a docile population more easily manipulated and controlled by those who are already working to narrow our liberty and squeeze our freedom.  Worst of all is when we allow the artificial side to rob us of the dignity of our own thoughtful consideration of right, wrong, blessing, and bane.  Science is generally good and the fruits of technology and our curiosity have improved many aspects of our society but they have not been good to us or for us when we surrender the values and the oversight of these things either to the machines themselves or to the few who operate them.  We surely don't want the Chinese to win this race but neither do we want to win at all costs either.  There has got to be some sort of middle ground between the surrender of our humanity to machines and being Luddites who see anything new as a threat.

Hopefully, schools will teach the skills of critical thinking. What is the source of the information. What biases does the presenter have. Is the information used for persuasion or manipulation. Media courses should be taught in high schools.