We need someone to put on the brakes. . . 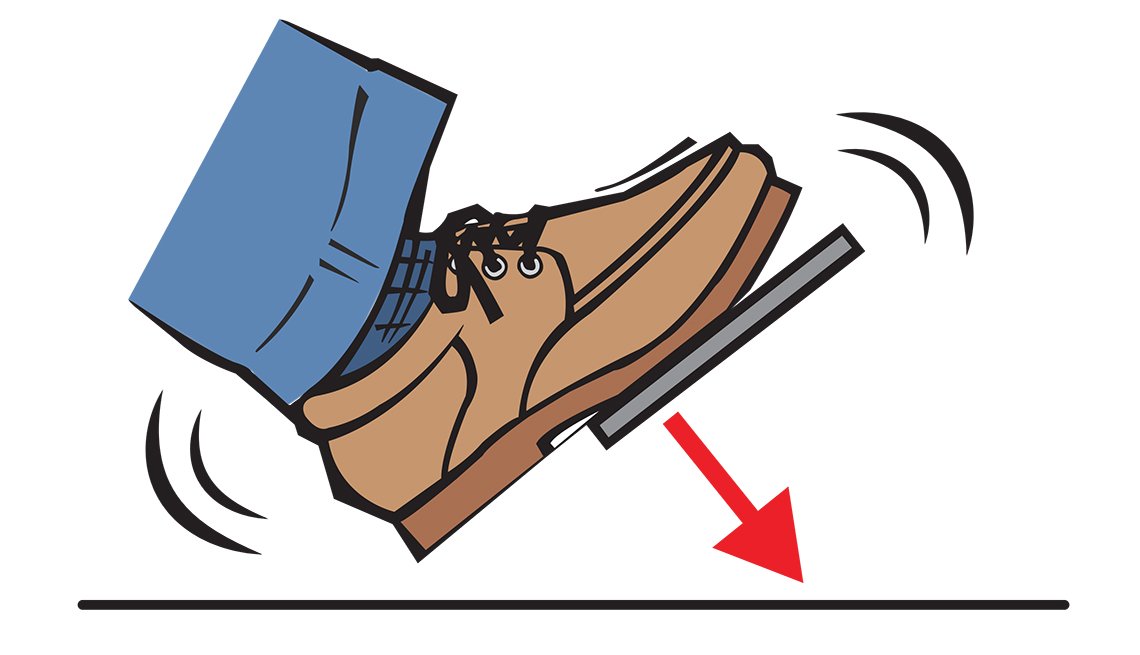 Most pastors probably wish God would work more quickly.  I know that most Christians feel that way.  It is especially true in prayer but also in work.  We want God to work faster and deliver to us the answers to our prayers and the fulfillment of His promises more quickly.  Certainly that is what Israel wanted.  They grew so tired of waiting for God that over and over again they acted on their own.  From Abraham and Hagar to Israel and the Golden Calf to Jesus and the Pharisees willing to kill the Son of God rather than surrender their vision of what ought to be, that is our common affliction.  We think God needs to hit the gas pedal and move things along.

In the Church this is our great temptation.  The preaching of the Word and the administration of the Sacraments seems rather slow and deliberate and we want the Church to explode.  So in worship we presume to help God along but updating the Divine Service with things contemporary and relevant.  We are hitting the gas pedal to speed it up and fill the pews and prove to God that we know what we are doing.  In music we tire of the old songs and hymns sung by the generations before us and so we offer a new lyric and a new beat in which we drive the verbs.  We hid the gas pedal to speed up what seems to us too slow on God's part.  We read the Scriptures and compare what those outside the Church say about history and figure that God was speaking metaphorically instead of literally -- surely the history in the Bible is symbolic and not factual and the condemnations of our pet sins not real.  We have been reading God wrongly.  We hit the gas to speed along the change so that the message of Scripture fits the mood of the times.  You can go on and on.

The great fallacy of the Reformation was that Luther was hitting the gas.  In reality, the focus of our Confessions is backward.  Luther, unlike the radical reformers of his day, was more interested in recapturing what was lost than building the Church anew.  All faithful reform movements are interested not in making things new but in restoring what has been lost or distorted by accretion and addition.  It is not the pursuit of some pristine era to recreate but the cleansing of the Temple that restores its holy and God-given purpose.  In reality, Luther was hitting the brakes.  He was working to slow the Romanization of the Church and stop its drift from Scripture.  While it would have been grand if Rome had listened, Rome did not.  Instead Trent only solidified the errors of the recent past and embedded them into the very fabric of Rome's identity.  Vatican II attempted to open the Church to the past and this was the stated public goal of its reforms.  However, what happened was that Rome hit the gas pedal and sped past into the future.  If not in the Council, at least in the aftermath, Rome sped so quickly away from its own past that it left many of its people behind as well.  This is what the ELCA did when it made a great disconnect with the moral compass of sex, marriage, and family.  It sped past the Scripture and the catholic tradition and the end result was a church body now little more than half its original size.  This is what nearly every Protestant group has done in conveniently forgetting their past to remake themselves in the face of challenge from feminism, homosexuality, marriage, abortion, the historicity of Scripture, racism, gender issues, etc...  Since God was not changing, they were.

We are always hitting the gas pedal.  God is always hitting the brakes.  We are always in a mood to remodel and God is always preserving the one holy, catholic, and apostolic faith.  It is the great tension of our days.  We think we are helping.  In the end, we are only making another mess God has to clean up.  Patience and forbearance are never in great supply on either side of the rail.  But it is patience and forbearance that are needed most of all.  God is clear.  He is steadfast -- yesterday, today, and forever the same.  He is not moody or distracted but focused and consistent.  He has appeased His wrath with His own love at work in Christ.  We would do well to think about this and work to be more like Him than the ADD kind of Christians we have become.  The awkwardness we face is a Church impatient and unwilling to wait upon the Lord and a God who refuses to be sped up and will do all things in their proper time.

God does not need visionaries who will unhook His Church from her past.  God does not need great thinkers who can discern what the Church should look like tomorrow.  God does not need a Church that must be reinvented for every generation (or even more often!).  God is always at work slowing down our egos, our impatient wills, and our petulant desires.  God is not slow but patient, not disengaged but present, not creating new things but creating all things new.  It is high time that we learned to trust Him more and presume less.  I wish I could say that I had high hopes this would happen but I don't.  I know my own heart and can only confess my own short-circuiting of God's design because I was not willing to wait.  Pray the Lord to be true to His ripe and right timing and pray with me to be patient and trusting in His wisdom and His will.  The cross ought to teach us that waiting on the Lord is not pointless but a pregnant posture in which God will always do what He has promised.