The lies we tell ourselves. . . 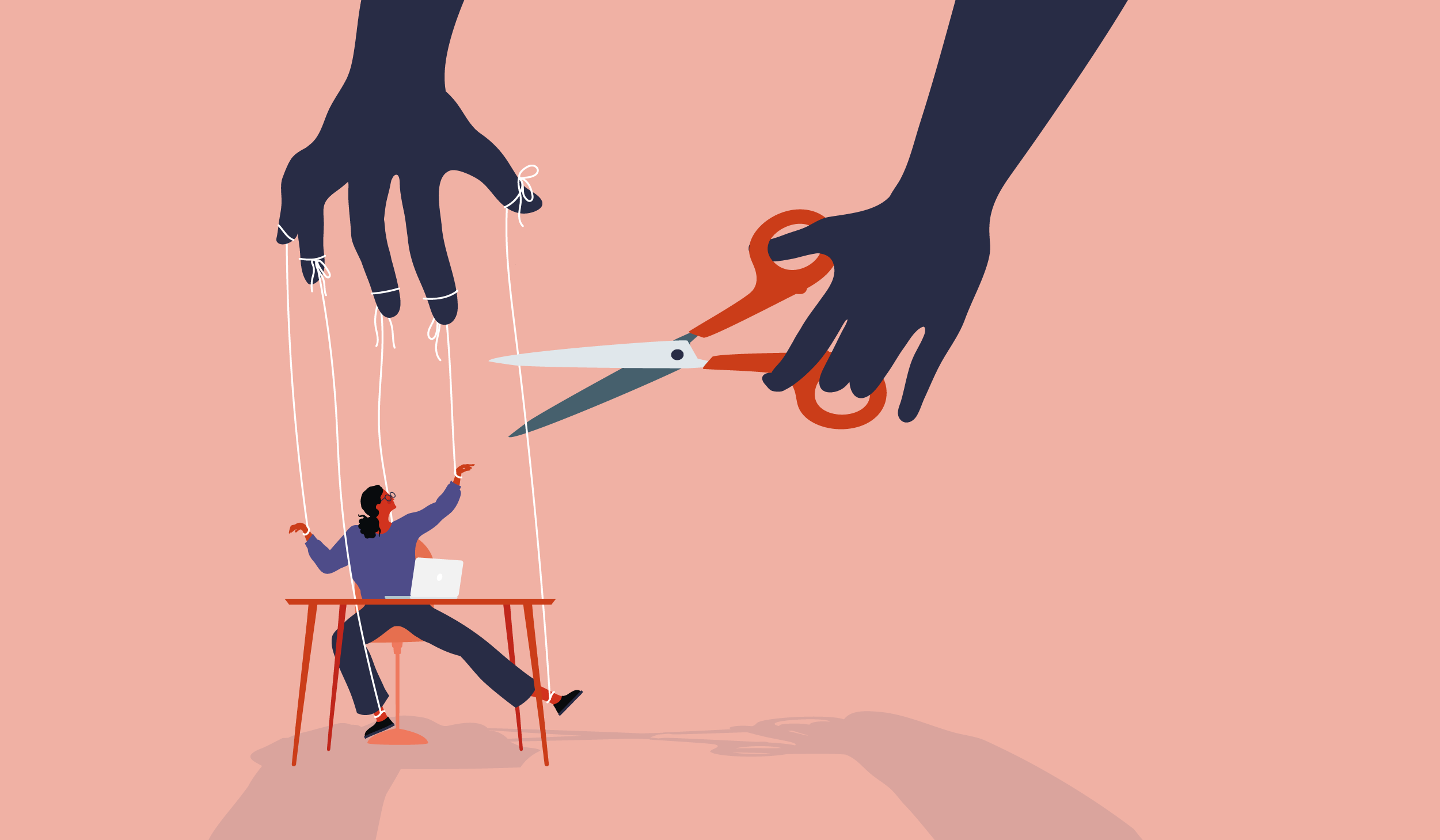 Perhaps there is no lie more egregious than the lie of autonomy.  From Eden on we have told and retold the lie to ourselves but there were always things that made that lie difficult to believe.  Until now.  Technology has aided and abetted the lie of personal autonomy and independence in ways that our ancestors could not have imagined.  They have led us to the place where reality is what we make it to be, truth is what we declare it to be, and life is what we decide it is.  Even worse, we are who we say we are.

From Rousseau (“Man is born free, yet everywhere he is in chains”) to Friedrich Nietzsche (the triumph of the desire for power and control) to Sigmund Freud (sex was not what you do but who you are), we have elevated individualism, happiness, and independence above all else.  The isolation that accompanies this identity is blunted by the fact that social media can mask our loneliness with the illusion of friendship, fellowship, and togetherness without the mess of doing it in real life.  Not only are we personally autonomous individuals in reality but also virtually.

Think how this lie is responsible for such things as:

How foolish and easily manipulated we are!  We humans were, are, and always will be characterized by dependence upon others. In the earliest stages of our lives, as babies and children, we are utterly and hopelessly dependent upon others.  The family is not so much a choice as a necessity.  Even as we grow and appear to become less dependent, it is only a slightly lesser degree of dependence that becomes painfully obvious as we reach old age only to find ourselves utterly and hopelessly dependent once again.  Is there any point in our lives when we are ever the free-standing autonomous creatures of Rousseau’s or in control of anything or not dominated by desire?  It is in our bodies that this dependence is most obvious and most denied.  We tell ourselves that physical connections are optional and not essential and yet how can we define ourselves except against others?  Surely this is one of the great foibles of woke culture and the critical race theory.  There must always be those against whom we not only define ourselves and cast the blame for the things we do not like in us.

God did not create us to be autonomous individuals, to live isolated lives in our own self-interest, to define relationships legally because we felt them strange, to morality shaped by feelings and consent more than truth, or to a world in which freedom means most of all to live without obligation or duty to anyone else.  These were the pernicious lies of the serpent who whispers them still in a vain effort to deny the Lord His own.  But they have become our lies.  We have owned them not only in government and law but in society and relationship.  The great suspicion against marriage and family is that these might impinge upon me being me -- so we must either redefine them so I can be me and do I as will without restraint or ditch the entire institution.  The great challenge to abortion is the idea that the person made his or her choice at the act of intercourse and not later when faced with the consequences of sexual desire.  The great divide in our culture lies with a goal of individualism with the degree of autonomy we desire (some of it surrendered for the sake of security against things and people we do not wish to deal with) and the responsibility of others to make it possible (government, rich, privileged).

Jesus has not come to forgive our sins only.  That would be too easy for Him and for us.  He has come to redeem us from the power of sin, to implant in us new and contrite hearts built upon the foundation of truth, and to restore the brokenness in us and in our relationships with God and each other.  But we live in a world which resists forgiveness because it refuses to acknowledge sin -- except the sins against our autonomous selves, our woke culture, and our insistence upon self-definition and self-determination.  For those who have sinned against these, there can be no forgiveness and no redemption at all -- whether they acted foolishly as youth or deliberately as an adult.

The true freedom we desire is the liberty born of the Spirit -- bringing faith where there was none, hope where despair reigned, love where fear ruled, and the obedience of faith were chaos threatened.  This is what the fruits of the Spirit are.  But the fruit of the Spirit is love, joy, peace, patience, kindness, goodness, faithfulness, gentleness, self-control; against such things there is no law.  (Gal. 5:22-23)  Our goal is not to live free and without a care but holy, godly, and upright lives of faith and faithfulness.  For the grace of God has appeared, bringing salvation to everyone. It instructs us to renounce ungodliness and worldly passions, and to live sensible, upright, and godly lives in the present age, as we await the blessed hope and glorious appearance of our great God and Savior Jesus Christ. He gave Himself for us to redeem us from all lawlessness and to purify for Himself a people for His own possession, zealous for good deeds. (Titus 2:11-14)

God has His work cut out for Him.  We have done a great job of constructing a system of lies on which to build the illusion of our autonomous, individualized, and self-defined lives.  We have used technology well in the prop up and support these values.  We have harnessed the media as our witting or unwitting accomplices in the game of deception we play with ourselves.  And we have hoodwinked pastors and churches to espouse this in place of the Word that endures forever.  But the Spirit is surely up to it.  God looked out on a lost cause before His Son entered the Virgin's womb and still He relentlessly pursued our redemption.  He will not now abandon His creation and the people for whom Christ shed His precious blood.  It may not be easy to see how God can intervene in the terrible chaos we have created but we see with eyes of faith and not those in our head.  We live not by sight but by faith, holding in our hearts the promise He has sealed in the blood of Jesus and meeting together in the light of His Word preached and His Sacraments administered.  There is our mighty fortress, our secure refuge, and from it we not only await the future He has prepared but we announce it to the world with law to convict and Gospel to console.  Thanks be to God!